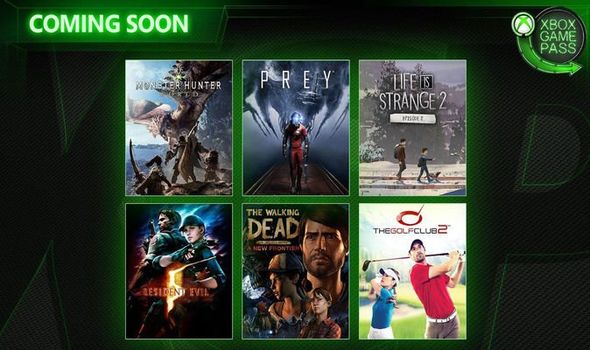 Xbox One gamers who own the right Xbox Live subscriptions are set to get some top games to play in April.

Microsoft announced today that they are updating their Game Pass to include six new titles, which will be debuting throughout the coming weeks.

The Xbox Game Pass is a subscription service, meaning that these will not be free games that Gold subscribers can access.

However, if you have both subscriptions, April is going to include some great quality titles to try out.

The first games will be released on Xbox Game Pass on April 11, meaning you will be able to play Prey and The Golf Club 2 tomorrow.

Prey is a unique shooter from Bethesda that allows you to use your wits, weapons, and strange powers to fight the alien threat that has overtaken the Talos I space station.

Being a mug has never felt so good, or been so useful.

The Golf Club 2, according to the description is “a dynamic single and multiplayer experience with unlimited possibilities.”

“Take a swing on new, lush golf courses or create your very own! Intuitive and realistic swing mechanics, infinite hours of gameplay, the opportunity to become a pro, and prestigious Club Societies are in store for you in this definitive golfing experience!”

Xbox Game Pass subscribers will then have to wait a week to get access to the next set of games, although the wait will be worth it.

That’s because Monster Hunter World and The Walking Dead: A New Frontier will be released on April 18.

Life is Strange 2: Episode 2 follows these new titles on April 24 which will see the brothers Sean and Daniel face another dangerous road during the heart of winter. 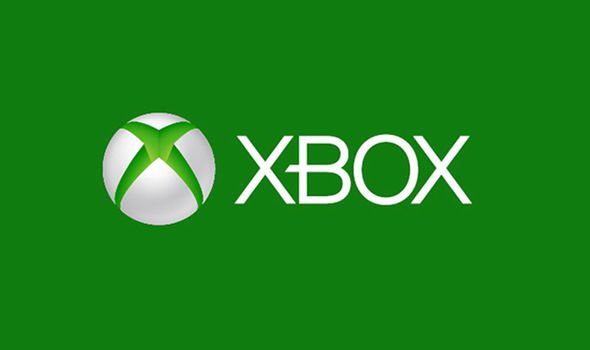 “Still far from their destination of Mexico, the brothers have found shelter in snowy northern Oregon. Will this be the solace that finally keeps them safe? Sean’s key rule: “Hide your power” has worked for them up until now, but what happens if they’re turned over to the police?”

This new Game Pass expansion will be wrapped up on April 25 with the release of the Xbox One port of Resident Evil 5.

Resi 5 doesn’t come with that many new features over the base Xbox 360 version, but it will make it possible to the highly addictive Mercenary Mode again.

And let’s not forget that this accessible in online co-op, alongside the story mode and support for location multiplayer as well.

You can get six months worth of Xbox Game Pass access for just £23.99 in the Amazon Spring Sale.

This is the price of a three month Xbox Game Pass subscription, so with the deal, you’re getting an extra three months for free.

The Amazon Spring Sale started on April 8 but finishes on April 15, with the Xbox Game Pass free code needing to be redeemed by May 25 2019.