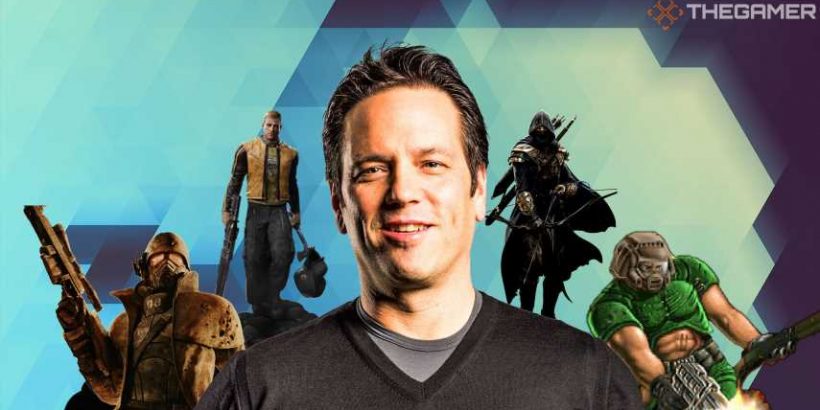 Microsoft and Bethesda’s roundtable presentation didn’t come with any big new game announcements, but it did have one big reveal. Phil Spencer confirmed that the plan all along was for Bethesda to eventually produce exclusive titles for Xbox.

Along with Xbox marketing head Aaron Greenberg and Bethesda studios director Todd Howard, Spencer discussed the future plans for Bethesda. Collaboration with existing Microsoft studios was definitely a big topic, along with ensuring that Bethesda and its former studios remain distinct even as they become part of the big Microsoft tent. Phil confirmed that any previous contractual obligations for those studios will still be honored, but future games? Those are probably going to be exclusives.

“If you’re an Xbox customer,” Phil explained, “this is about delivering great exclusive games for you, on platforms where Game Pass exists.”

This is quite the change in posture from Phil’s earlier “case-by-case basis” statements. But we had a hint of where this whole Xbox/Bethesda acquisition was going earlier this week when Spencer admitted that “some” new titles would indeed be Xbox/PC exclusives.

The other big reveal during the roundtable presentation was Xbox Game Pass and how 20 Bethesda titles would be coming to Microsoft’s subscription service starting tomorrow. This includes more recent titles like Doom Eternal, Wolfenstein Youngblood, and Fallout 76. Game Pass has been extremely successful for Microsoft, and adding Bethesda’s extensive library will only sweeten the deal.

Next: Call Of Duty: Warzone’s Zombies Are Spreading Fast, Heading To Prison Next 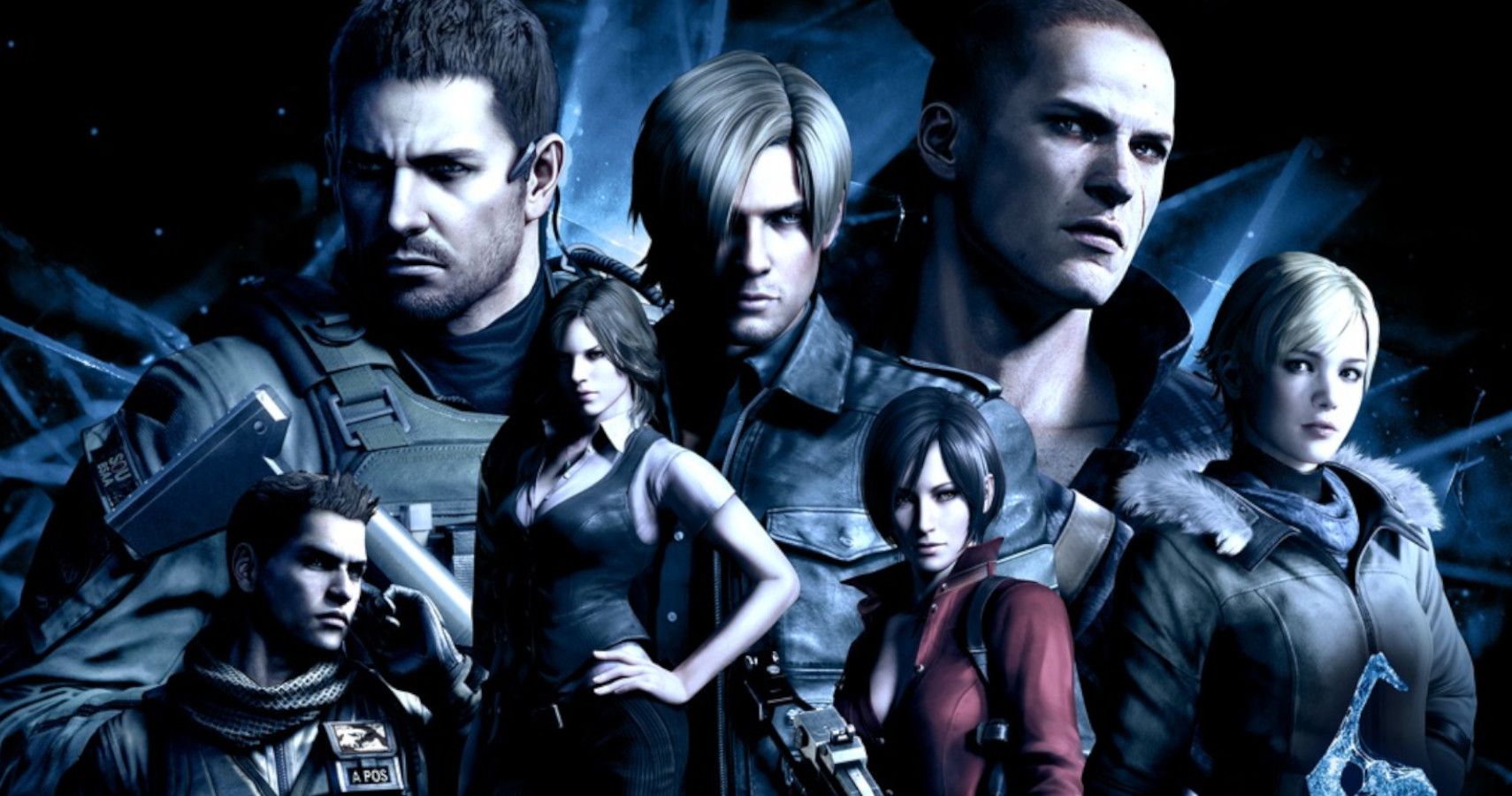