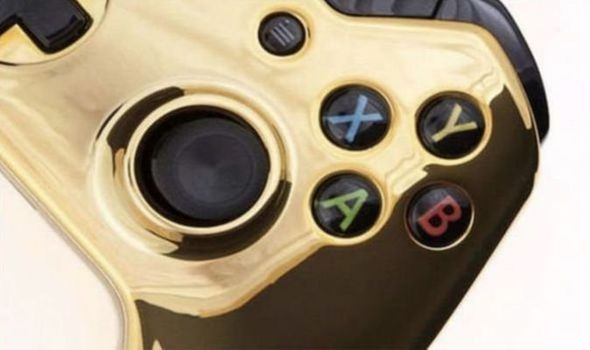 Games with Gold free Xbox One releases are about to be revealed for August 2019.

The August Games with Gold lineup will be announced on July 30 at 4pm UK time.

The free Xbox One games will be revealed by Microsoft’s Larry ‘Major Nelson’ Hryb, although Express Online will update the article when the announcement goes live.

The Games with Gold reveal has followed the same pattern for the last three months.

It all started in April, when the May 2019 Games with Gold lineup was revealed on April 29. Because there are only 30 days in April, the games were available to download two days later on May 1.

This was followed by the June Games with Gold reveal on May 30 and the July lineup on June 29. In both instances, the games were available to download two days after the reveal.

This makes July 30 the most likely date for a Games with Gold reveal from Microsoft, so stay tuned for more information.

In the meantime, fans can download the July 2019 Games with Gold freebies.

“Compete for the crown in 4-player local or online multiplayer in three wacky worlds full of medieval shenanigans. Engage in frenzied fights and avoid perilous hazards in a fun and entertaining title for all ages.”

Inside will be replaced by a new Xbox One game on August 1, while Big Crown: Showdown will continue to be available until midnight on August 15.

Xbox One and Xbox 360 owners can also download Meet the Robinsons, which is based on the movie of the same name.

“Save the future by traveling to the past in Meet the Robinsons,” Microsoft continues.

“Based on the animated movie, help Wilbur Robinson pursue the dastardly Bowler Hat Guy and his robotic hat, Doris, through time and thwart their evil plans. Armed with a collection of scientific gadgets, solve puzzles and battle your enemies to fix the time stream!”