Xbox fans have found out one thing that could give Microsoft’s next console a boost in its eventual battle with the PS5.

During the Microsoft E3 2019 event the first details on the Xbox Scarlett were revealed.

The next-gen Xbox is coming in holiday 2020 and boasts 8K graphics, a solid-state hard-drive and ray-tracing visuals.

So far the only game confirmed for the Xbox Scarlett is Halo Infinite, which will be a cross-gen title with the Xbox One.

But with all the studios Microsoft has acquired in recent times the Xbox Scarlett could have the strongest exclusive line-up of any Xbox console.

And Microsoft aren’t stopping there, with Xbox boss Phil Spencer looking to add to the 15 different internal studios that are under their wing.

Speaking after E3 2019, Spencer revealed one wish for the future that could give them a big boost in the upcoming console wars.

The Head of Xbox said he hopes Microsoft Game Studios will be able to acquire a first-party Japanese developer. 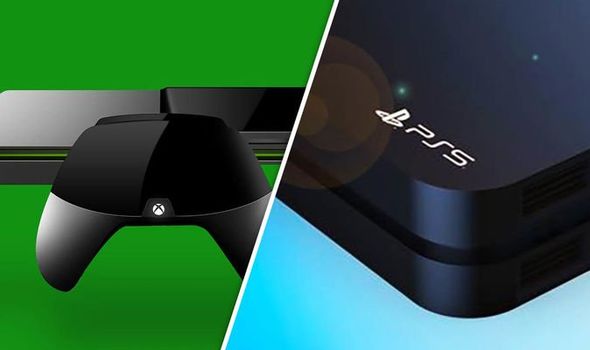 In an interview with GamesIndustry.Biz, Spencer said: “I think it would be nice if we found an Asian studio, in particular a Japanese studio, to add [to our studios].

“I liked it when we had some first-party capability in Japan. We have a small team there, but I think we can do more.

“That said, through our trips to Japan, I love having Phantasy Star back on our stage with Sega — I thought that was fantastic.

“Miyazaki-San, before with Dark Souls and now having Elden Ring on our stage… the Japanese creators have shown up more and more.”

Having a Japanese developer onboard making exclusive content for Xbox would surely held build sales in that key region.

And at the moment Japan is an area where the Xbox could experience real growth in terms of console sales.

As reported in a post by Gematsu, estimated figures put the Switch and PS4 as significantly selling more than the Xbox One in 2018.

Last year the Switch is estimated to have sold 3.48million units, and 6.889million consoles since its launch.