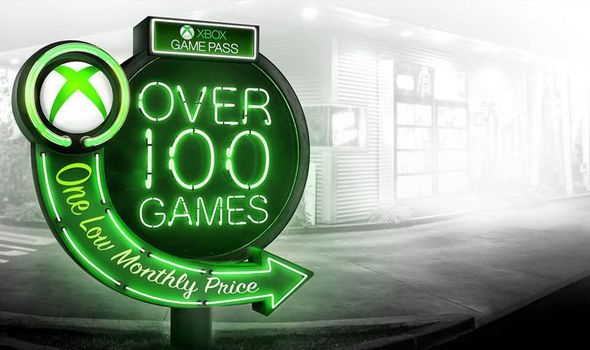 Xbox Game Pass members have been treated to a selection of new games they can dive into if they’re looking for something fresh to play this weekend. Xbox Game Pass has received five new Xbox One games while Xbox Game Pass for PC has been updated with two new titles. Both Xbox Game Pass subscribers on Xbox One and PC will be able to the play the newest instalment of Life is Strange makers DONTNOD’s latest offering Tell Me Why.

While PC fans looking to sink countless hours into a JRPG are in luck as Disgaea 4 Complete has been added to Xbox Game Pass.

For Xbox One Game Pass subscribers, the service has been updated today with arcade racer Hotshot Racing, Black Desert, Stranger Things 3 The Game and The Dark Crystal: Age of Resistance Tactics.

Earlier this week Xbox Game Pass for PC was also updated with Star Renegades, while Microsoft also made a big Game Pass announcement.

Titles such as FIFA 20, Need for Speed Heat, UFC 3, Burnout Paradise Remastered and Madden 20 are all included with EA Play.

While EA Play also gives subscribers early access previews to upcoming titles, such as a forthcoming 10 hour preview of FIFA 21.

Announcing the news in a blog post, which also revealed the Series S and Series X launch plans, Xbox boss Phil Spencer said: “With the Xbox Game Pass community now over 10 million players, we know how critical it is that your friends can easily access and play the same games you can.

“And you’ve pushed us to make Xbox Game Pass the only membership with access to more than 100 games on your console, PC, and mobile. 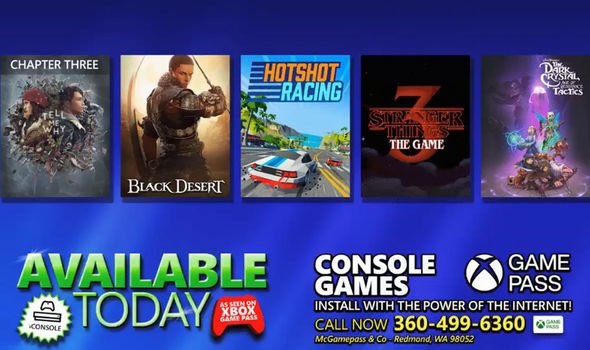 “To provide even more value, we are teaming up with Electronic Arts to provide Xbox Game Pass Ultimate and PC members with an EA Play membership at no additional cost starting this holiday.

“This means Ultimate members can enjoy EA Play on Xbox One, Xbox Series X and Series S, and Windows 10 PCs, and Xbox Game Pass for PC members get EA Play on Windows 10.

“In addition to the 100+ games in the Xbox Game Pass library today, Ultimate and PC members will be able to play more than 60 of EA’s biggest and best console and PC games like FIFA 20, Titanfall 2 and Need for Speed Heat, as well as titles from some of EA’s most popular franchises like Battlefield, Mass Effect, Skate, and The Sims.

“Some of the best EA Play games will also be available for Ultimate members to play on Android devices from the cloud at no additional cost.