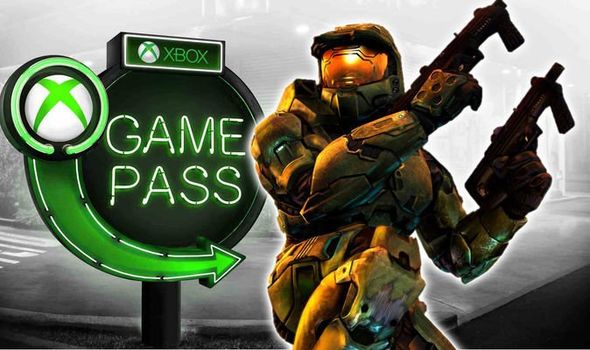 Xbox Game Pass offers incredible value for money, and a money saving deal that’s running right now makes it even cheaper. An Xbox Game Pass subscription typically costs £7.99 a month, but you get plenty of bang for your buck. Besides a range of third-party titles (which currently includes Nier Automata and Yakuza games such as Kiwami 2) Game Pass subscribers also get first-party Xbox titles on day one – without paying an extra penny. That means if you’re an Xbox Game Pass member when highly anticipated Xbox Series X and Series S titles such as Halo Infinite or Fable land you won’t have to pay any extra to play them.

It’s a great deal, and means Xbox Game Pass is virtually an essential purchase for anyone thinking of picking up an Xbox Series X or Series S this November.

Stock for the cheaper, less powerful Series S is available – with the console available for just £249, a staggering price point for a next-gen system.

And if you’re thinking of picking up an Xbox Game Pass membership to go with your shiny new console then now might be the best time to do so.

At the time of writing, online retailer CDKeys is running a great deal on Xbox Game Pass membership. CDKeys has slashed the price of three months access to Xbox Game Pass by 38 percent – with the price cut from just shy of £24 to £14.99.

GET THE DEAL HERE 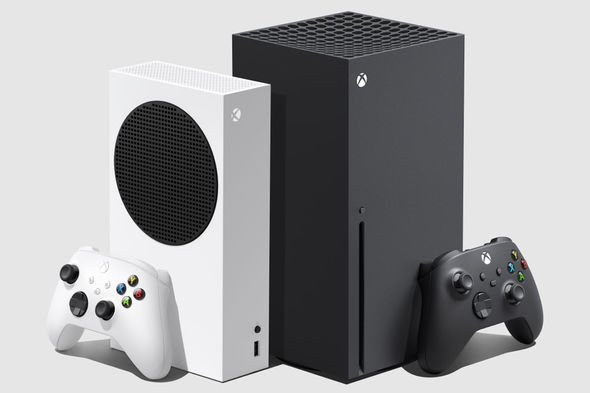 After making your CDKeys purchase you will receive an activation code which you will be able to redeem on your console’s Store on online. If you have decided to purchase an Xbox Series X or Xbox Series S via the All Access monthly payment programme then you won’t need to purchase Game Pass separately.

That’s because Xbox Game Pass Ultimate is included in the price of your monthly payments. Xbox Game Pass has over 100 games in its library, and this huge selection of games is getting bolstered even further soon.

Spencer said: “To provide even more value, we are teaming up with Electronic Arts to provide Xbox Game Pass Ultimate and PC members with an EA Play membership at no additional cost starting this holiday.

“This means Ultimate members can enjoy EA Play on Xbox One, Xbox Series X and Series S, and Windows 10 PCs, and Xbox Game Pass for PC members get EA Play on Windows 10.

“In addition to the 100+ games in the Xbox Game Pass library today, Ultimate and PC members will be able to play more than 60 of EA’s biggest and best console and PC games like FIFA 20, Titanfall 2 and Need for Speed Heat, as well as titles from some of EA’s most popular franchises like Battlefield, Mass Effect, Skate, and The Sims.

“Some of the best EA Play games will also be available for Ultimate members to play on Android devices from the cloud at no additional cost.”