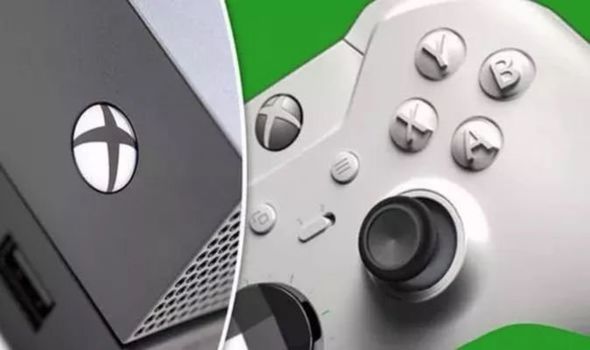 Xbox One owners only have a few hours left to check out three diverse Xbox games for free.

Available as part of the Xbox Free Play Days promotion, fans can try out Dead by Daylight, Just Cause 4 and TerraTech.

The three games are available to download and play for free until September 23.

This means Xbox Live Gold subscribers don’t have long to try out the free games.

As an added bonus, all three games are heavily discounted, so if you enjoy the trial, you can pick them up for less money.

Dead by Daylight’s Special Edition is reduced to just £12.49, while individual DLC is also discounted.

Finally, TerraTech has been discounted to just £11.75.

Dead by Daylight is a 1v4 multiplayer game that allows you to choose between playing an unstoppable killer and one of four survivors trying to evade a gruesome death.

During the Free Play Days event, choose from seven killers and eight survivors. This deadly game of cat and mouse also lets you to meet some of the most iconic killers and survivors from horror franchises, such the latest addition: Stranger Things!

Strap into your wingsuit and bring the thunder in Just Cause 4. Explore the open world of Solís as Rico Rodriguez and take down the Blackhand by any means necessary.

Access an arsenal of gadgets, weapons, and vehicles in the largest and most action-packed Just Cause game there is! 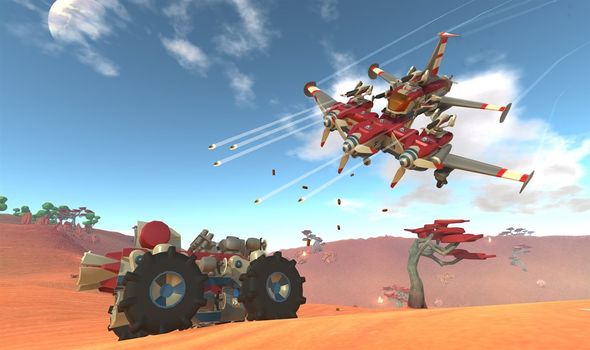 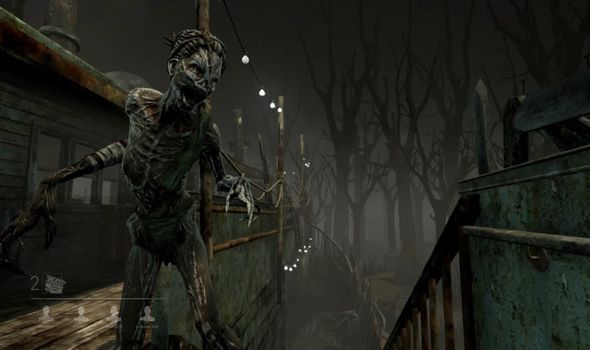 In TerraTech you explore, build, craft and battle across alien worlds in a physics-based construction sandbox.

Design cars, tanks and planes from a huge library of blocks. Scavenge, craft and buy new parts in order to survive and become the ultimate planetary prospector.

Also just around the corner is the next major free content update, including a whole new futuristic corporation – Better Future – and an online co-op Creative mode!