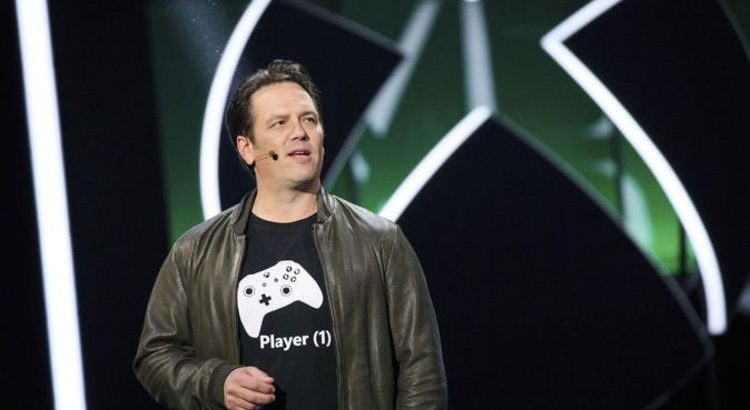 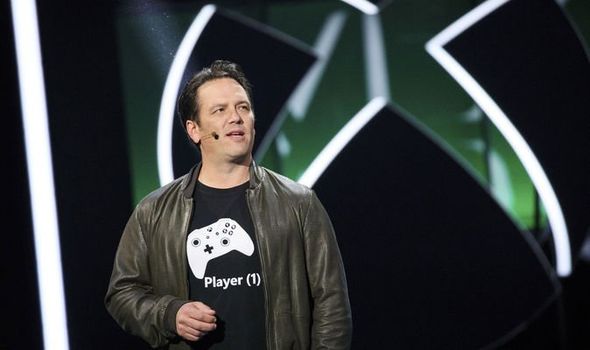 Xbox is holding its E3 2021 event this weekend, and it’s arguably the Series X makers’ most eagerly anticipated conference in…well, ever. This Sunday’s Xbox E3 event marks the first major conference since the earth shattering acquisition of Bethesda. So not only will this weekend’s event deliver updates on Xbox Game Studios titles (such as Halo Infinite which surely will get a big E3 update), but we’ll also get a look at what The Elder Scrolls makers has up their sleeves – with rumours space RPG Starfield could get showcased.

Starfield is Bethesda’s first new IP in 25 years and was announced at E3 2018 alongside The Elder Scrolls 6.

The Xbox and Bethesda Games Showcase will last for 90 minutes, and kicks off on Sunday at 6pm BST.

Microsoft has already teased that upcoming releases for Xbox Game Pass will get announced.

And one of these new additions to the XGP library could have been revealed early.

GameStop has listed Flight Simulator as launching for Series X and S on June 15, just a few days after the Xbox E3 event.

Flight Simulator launched on PCs back in August 2020 and was met with huge critical acclaim, boasting an impressive 91 per cent Metacritic rating.

A console launch had been pencilled in for 2021 but until now it wasn’t clear when exactly MS Flight Simulator would be heading to Series X and S.

And after this GameStop listing was spotted The Verge’s Tom Warren took to Twitter to give an update on the console release. 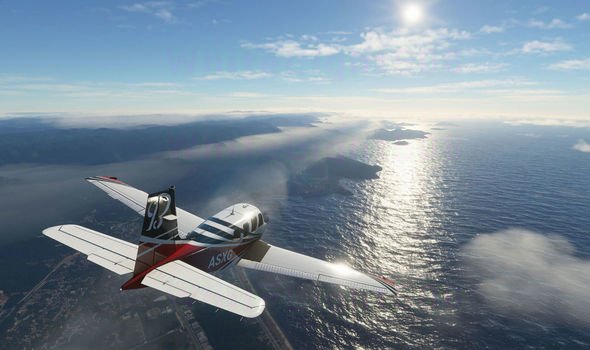 Warren tweeted: “During a press briefing ahead of its Xbox E3 event, Microsoft also showed off a trailer for Microsoft Flight Simulator running at 4K on Xbox Series X.

“The trailer will be shown on Sunday and ends with ‘landing on Xbox Series X|S’ I think it’s safe to say it’s coming REAL soon”.

Not long afterwards Warren tweeted out again, this time sharing a short video which shows Flight Simulator 2020 has become pre-installable on both the Xbox Series X and S – which hints a release is imminent.