Xbox Game Pass had an incredible 2020, and it shows no signs of slowing down in 2021. Xbox today released a long list of all the titles we can expect to see added to the service next year – including Halo Infinite, Pyschonauts 2, and Skatebird – and mentioned that more “surprises” will be revealed during The Game Awards on December 10.

Before showing off the list of high-profile 2021 Game Pass titles, Xbox first discussed the program’s success in 2020. Compared to last year at this time, “Xbox Game Pass monthly engagement more than doubled.” It also discussed cloud gaming on iOS and PC – slated to launch in 2021 – and mentioned the variety of great developers working under the Microsoft umbrella, including Bethesda and 343 Studios.

After patting themselves on the back, Xbox finally offers a look at the year ahead of Game Pass. Most of these have already been announced for the platform, but seeing all the new titles in one place really puts things into perspective – 2021 has a stacked lineup. Here’s what we can expect to see on Game Pass next year: 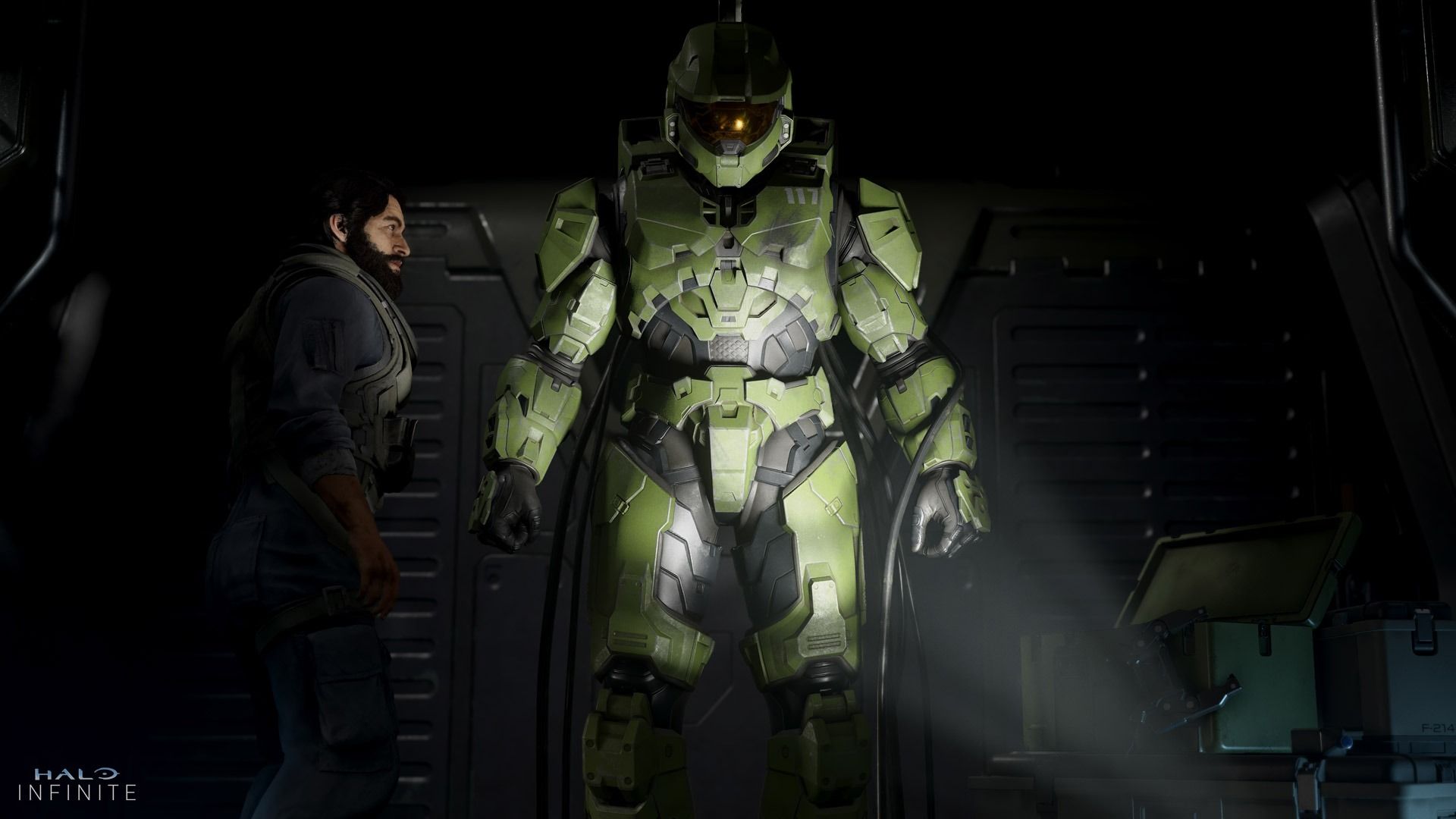 Xbox also said we can expect more “surprises” to be announced during The Game Awards. We’re not sure if that means more Game Pass titles will be revealed, or if it’ll be a general announcement that applies to all Xbox fans but, either way, we’re excited to see what it has planned.

One blemish on the service, however, is the missing Final Fantasy titles. Several games from the series were supposed to make an appearance this year but are still nowhere to be seen. These include Final Fantasy X, Final Fantasy XII: The Zodiac Age, and Final Fantasy XIII. Maybe a release date for these will be announced during The Game Awards, otherwise we might not get to play them until next year.

READ NEXT: Keanu Reeves Presenting At The Game Awards Because Of Course He Would 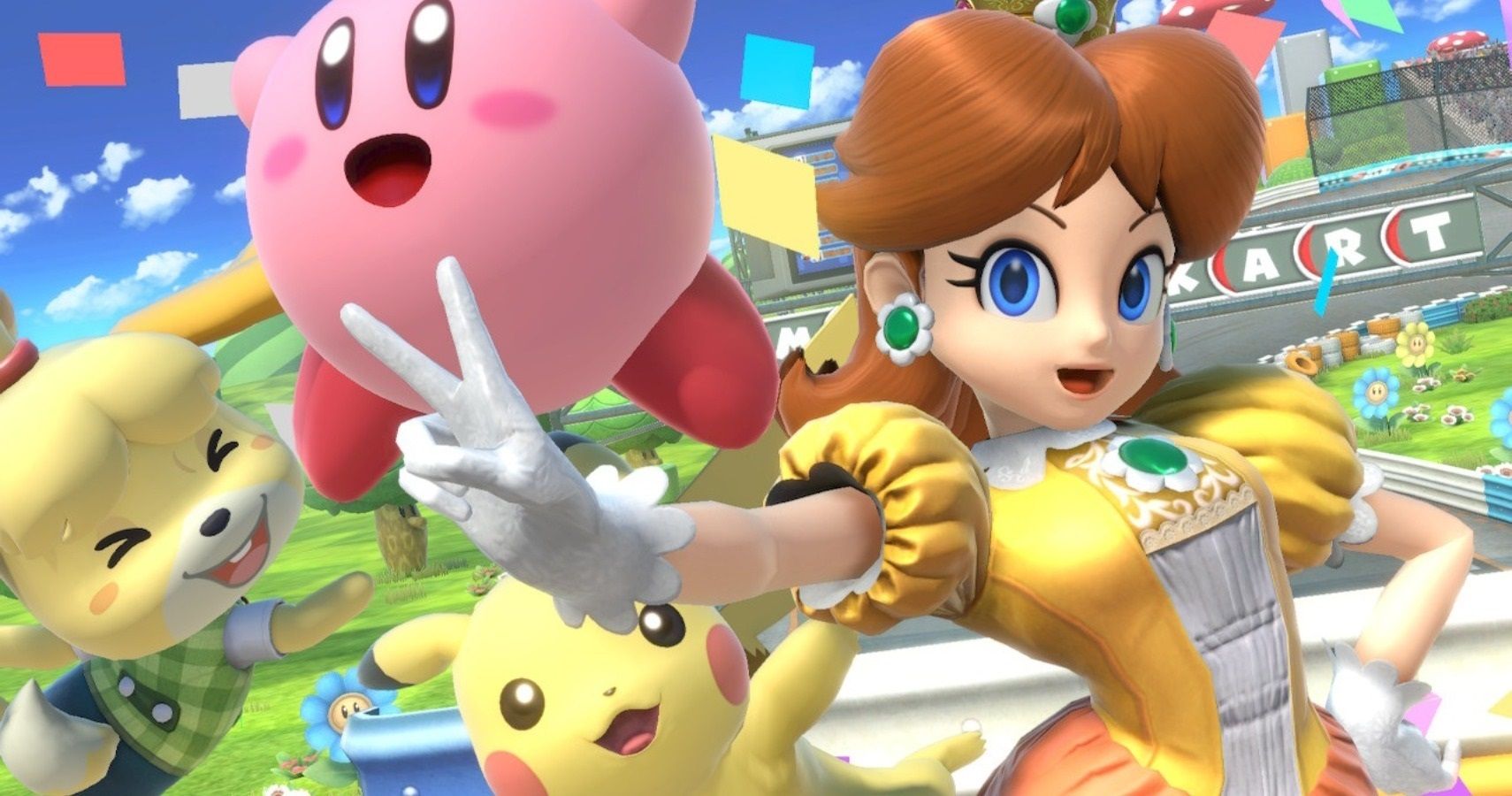 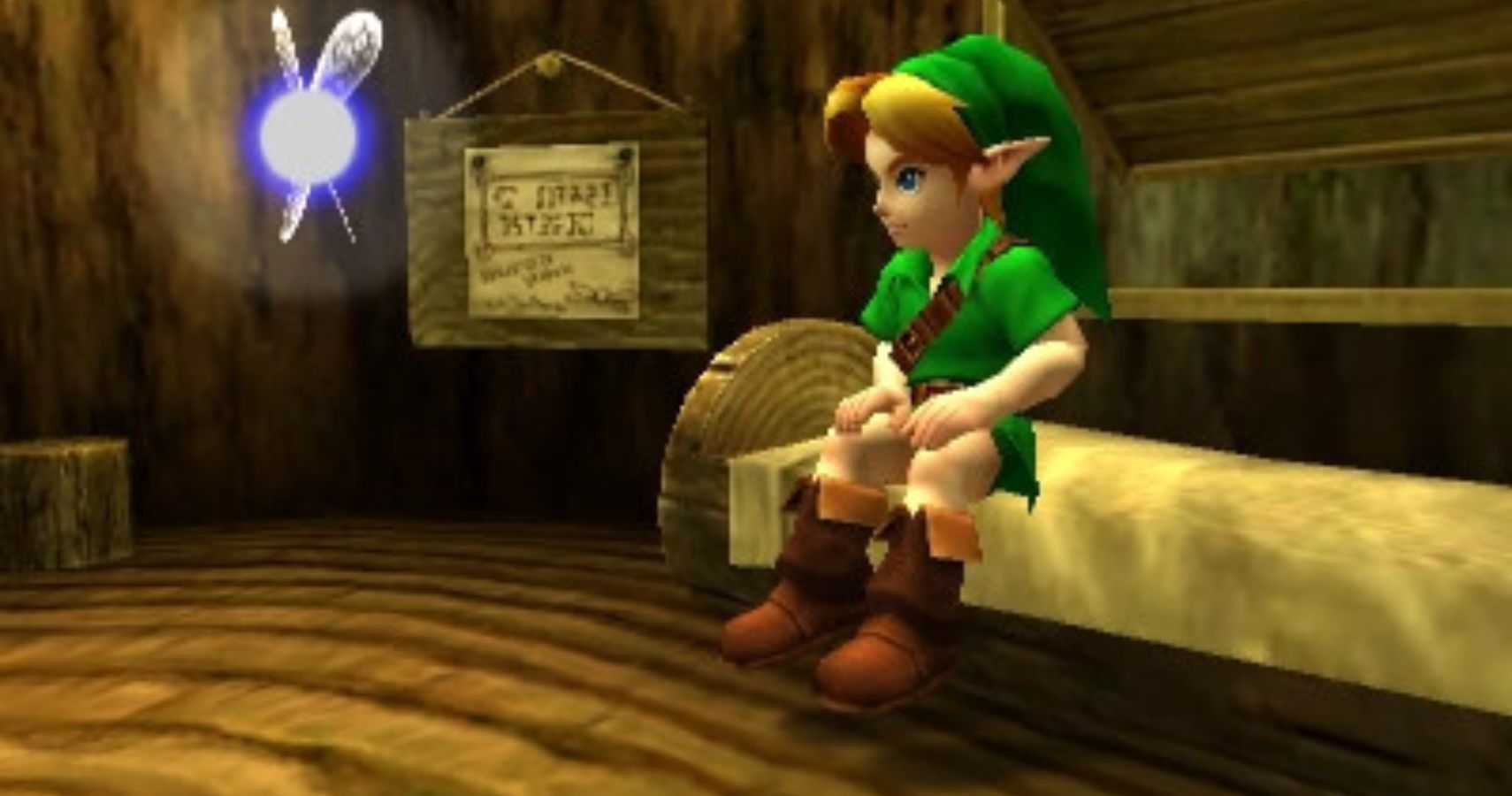 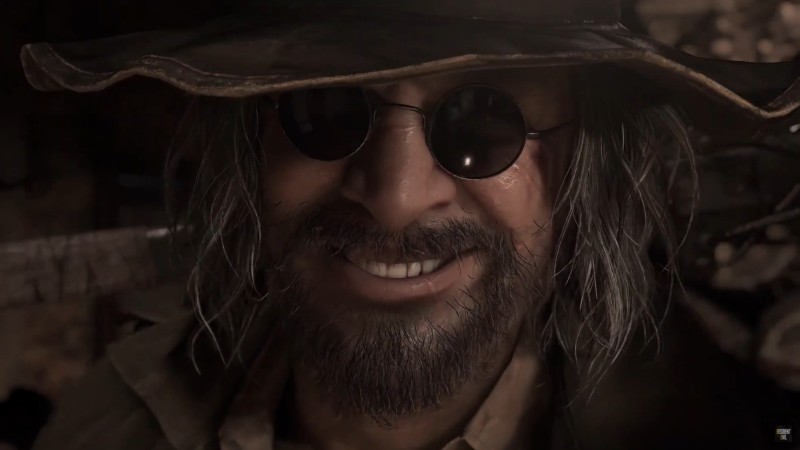 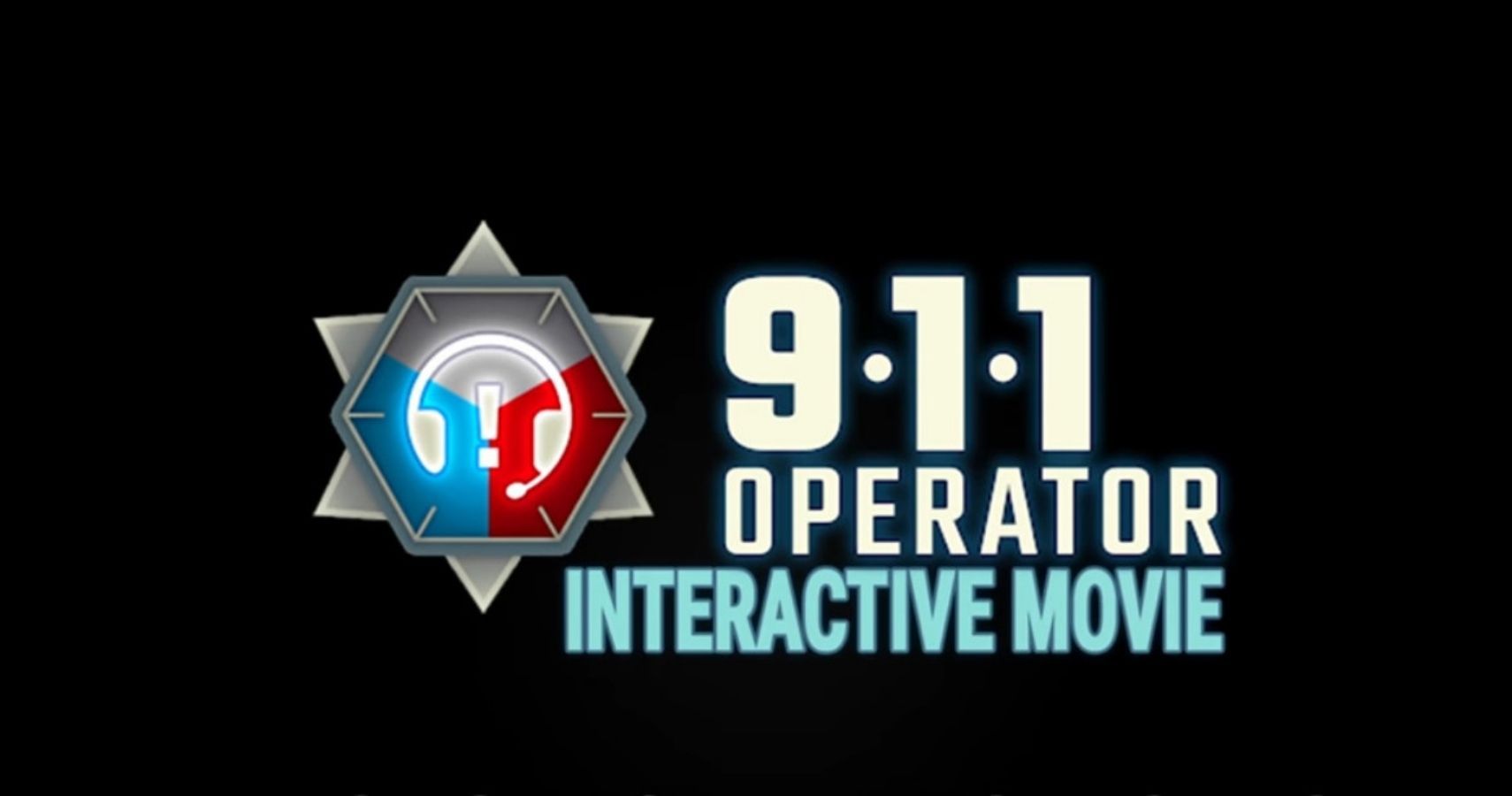 Watch, Play, And Save Lives In 911 Operator Interactive Movie