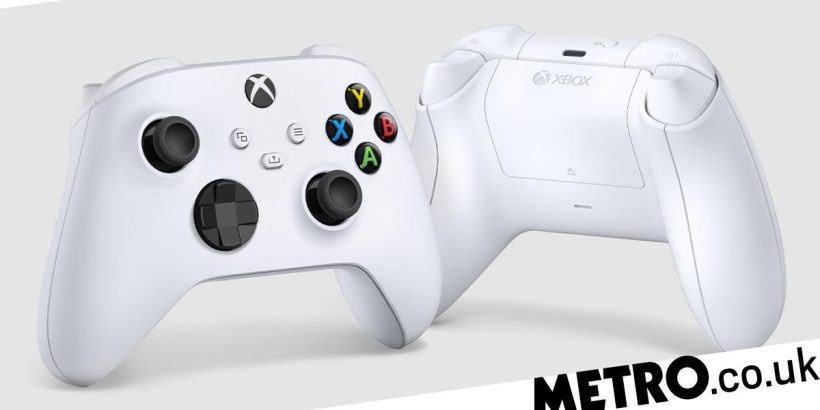 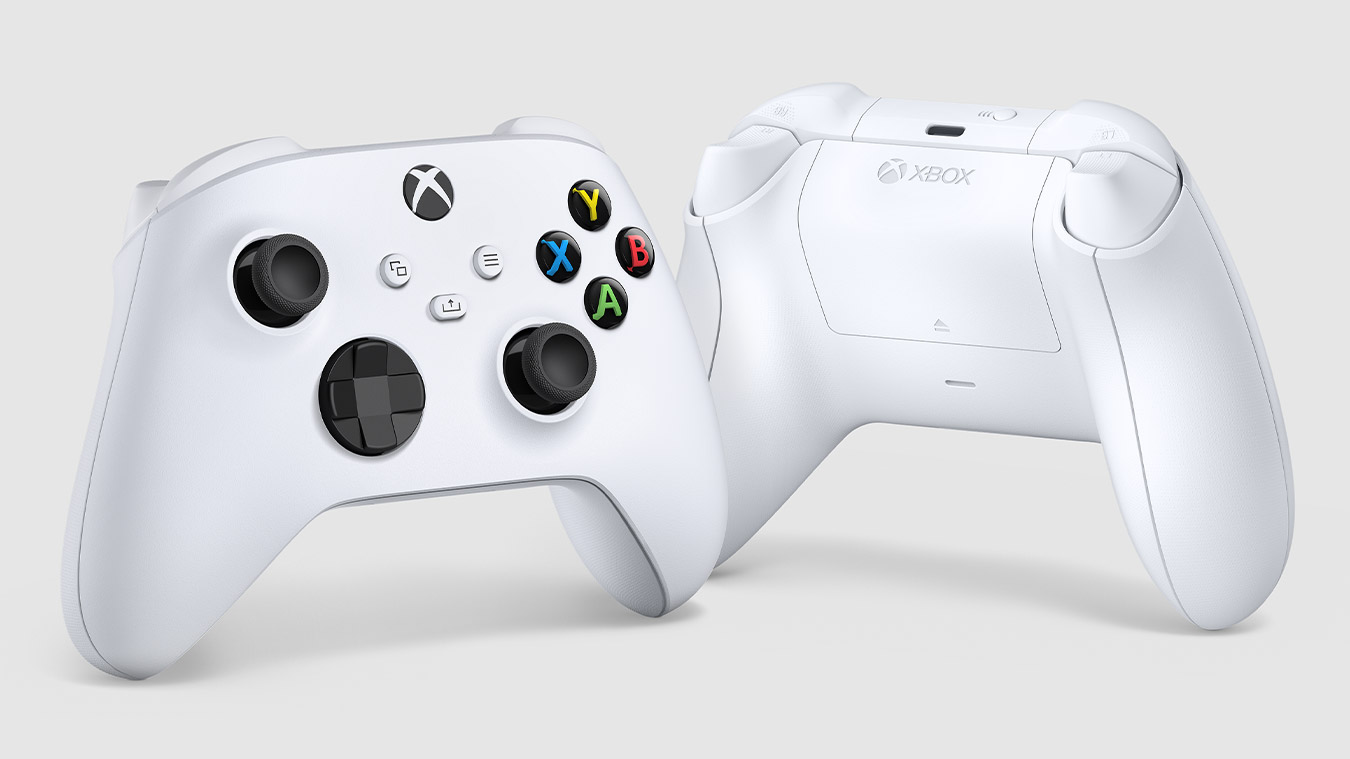 Phil Spencer has admitted that Sony’s done a ‘nice job’ with the PS5 controller and suggested it may influence a future Xbox redesign.

Ever since the Xbox 360 era it’s Microsoft who has been known as making the best video game controllers. That all changed with the DualSense though, which finally saw an end to the increasingly stagnant DualShock line and was heralded as one of the best things about the PlayStation 5.

This coincided with the Xbox Series X/S one controller offering little improvement on the previous model, which immediately led to some fans asking whether Microsoft might end up having a second crack at it – which it now seems like they’re considering.

‘There’s probably some work that we’ll do on the controller’, said Xbox boss Phil Spencer on the Kinda Funny Games podcast. ‘I think Sony’s done a nice job with their controller and we kind of look at some of that and think there are things that we should go do.’

Spencer wasn’t any more specific than that, but he was no doubt referring to the DualSense’s haptic feedback and adaptive triggers.

If the Xbox controller did adopt these features in a redesign that would be good for PlayStation 5 owners too, as it would increase the likelihood that third party developers would support the features in their games, since they’d know they could be used on both consoles.

Spencer was also asked whether Xbox had any plans for a VR or AR headset in the future but he said ‘not really’, which has been his stance for the last few years – despite Sony committing to a next generation PlayStation headset.

‘The best experience that I’ve seen is [Oculus] Quest 2 and I just think its untethered ease of use … just doesn’t, to me, require it being connected to an Xbox in any way’, he said.

‘So when I look at a scenario like that, I think of xCloud, I think of the Xbox Live community; I think of other things of how could we bring content to a screen like that. Whether we do something like that through first party or third party partnerships is kind of a second step.’