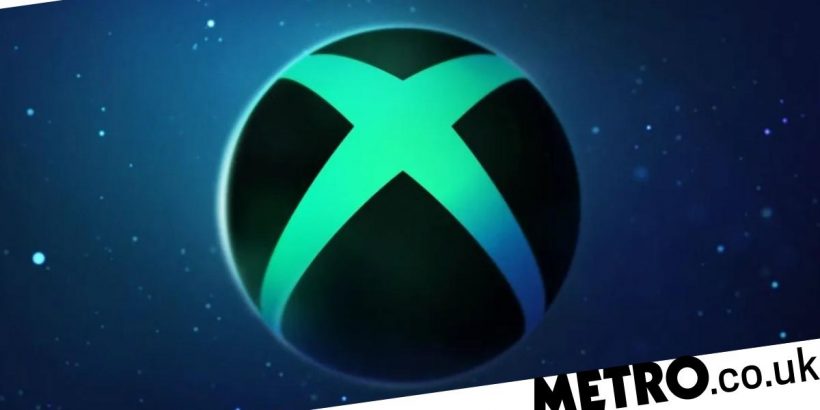 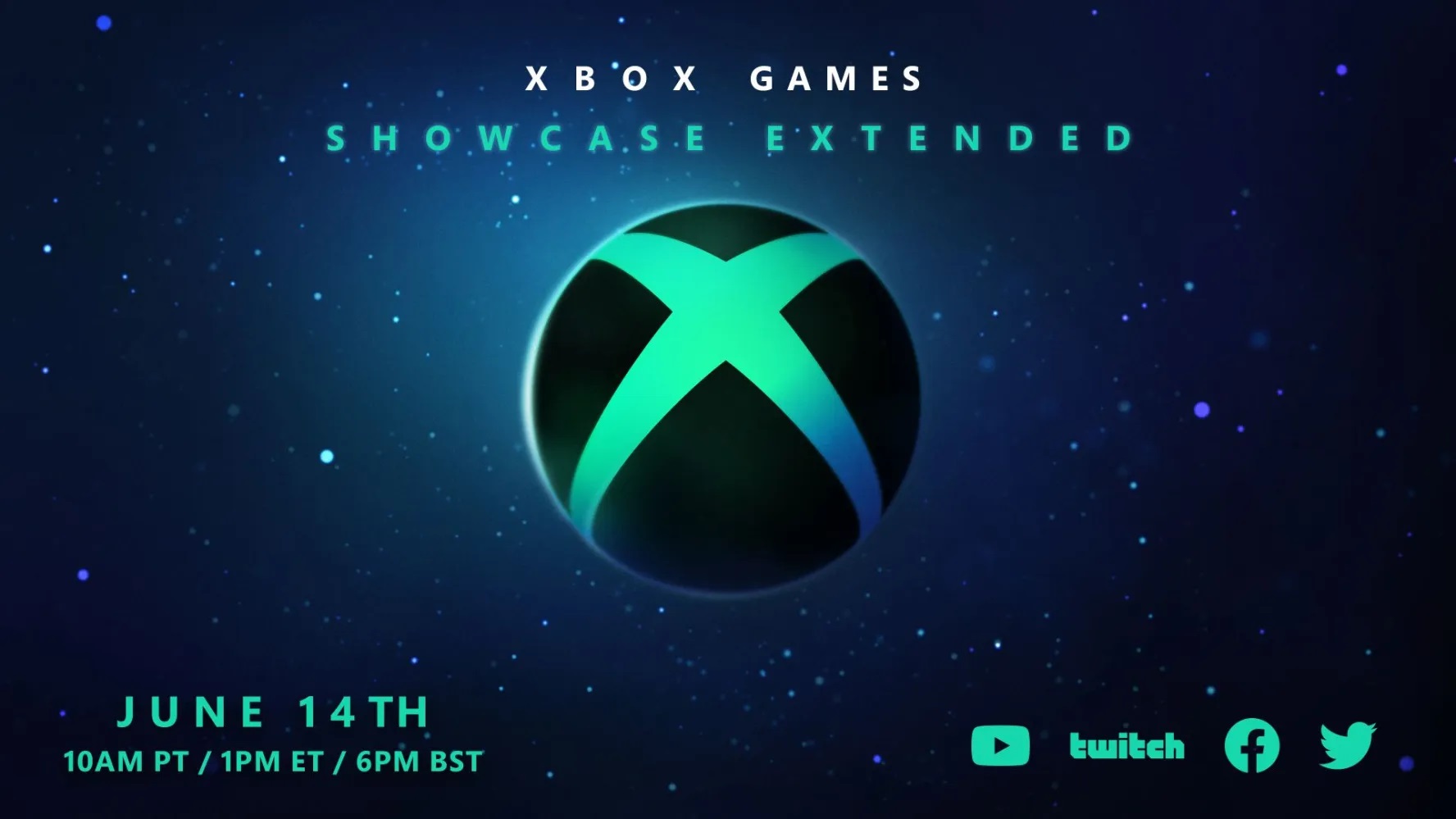 Two days after its Xbox summer showcase, Microsoft will have a second one to discuss all the new announcements and share more info.

Although E3 isn’t a thing this year, its influence lives on in terms of June still being preview season for the games industry. In fact, you could argue it’s already started thanks to Sony’s recent State of Play.

As well as Summer Game Fest starting on Thursday, June 9, Microsoft will be holding its big summer showcase on Sunday, June 12 to announce new games from it and Bethesda.

We don’t know exactly which games will be featured but whatever does get shown, Microsoft promises to share further information and go more in-depth at a second showcase next week.

Not only will it air at the same time – 6pm BST – but it will be just as long as the first showcase, clocking in at 90 minutes.

Aside from that, all Microsoft has said about it is that it will ‘share new trailers, take deeper looks at the news from the Xbox & Bethesda Games Showcase and speak with some of your favourite game creators.’

We expect a lot of scripted chats with developers pretending to be spontaneous, but it should at least provide extra context to whatever new trailers are shown during the first showcase.

No specific games have been confirmed for either showcase, but it’s easy to speculate. An update on Starfield would help ease the news of its delay and it’s recently been suggested that a new Crash Bandicoot will be announced.

It’ll also be interesting to see whether Sony responds to all this. While its last State of Play had some major reveals, like the Resident Evil 4 remake, it lacked any major first party games. Not even an update on God Of War: Ragnarök, which is meant to release this year.

We wouldn’t be surprised if Sony has a second State of Play already planned for later in the month. As for Nintendo, it has yet to announce any showcase of its own, but a summer Nintendo Direct is a reasonably safe bet to make.