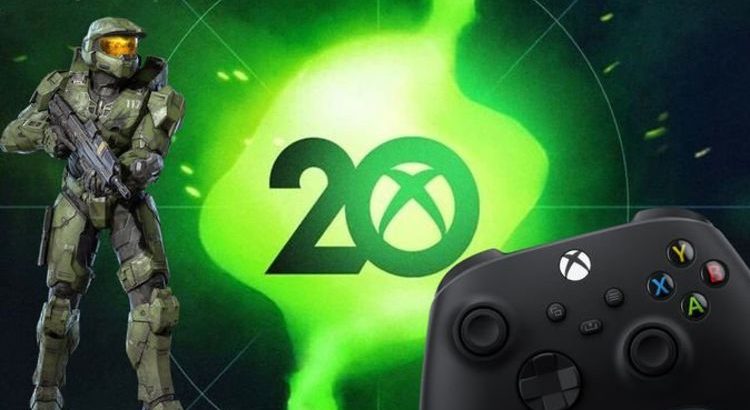 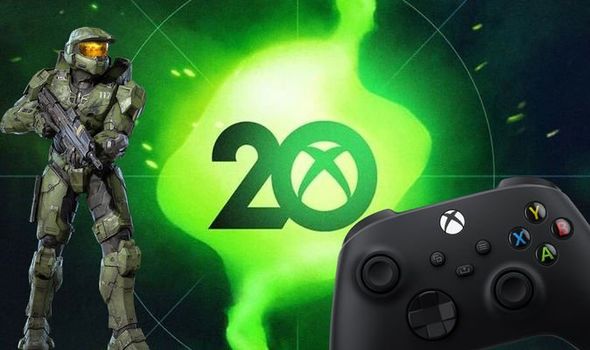 Microsoft is getting ready to host its 20th Anniversary event for the Xbox.

By clicking play on the YouTube embed below, you can watch the action unfold live from 6pm UK time on November 15.

The live stream will serve as a celebration of all things Xbox, as the gaming brand turns 20.

And while Microsoft isn’t expected to make any new Xbox game announcements, fans can expect one or two surprises.

“We are excited to mark this milestone with you as we celebrate some of our favourite moments from the past 20 years of Xbox.

“It’s been fun to reminiscence on all the memories we’ve shared with the Xbox community over the years and are excited about what the next 20 years with has in store as we continue to play.”

As an OG Xbox launch title, the Halo franchise will play a big part in Microsoft’s celebrations.

Fans can expect a new Halo Infinite trailer, and perhaps even a surprise launch for the game’s multiplayer component.

With Microsoft confirming that it will discuss the future of the Xbox, there’s a good chance we’ll find out more about Xbox Game Pass.

If this is true, then expect an announcement during the Xbox 20th Anniversary live stream.

Amazon UK is one of the major retailers that has been taking orders for the Xbox Series X this year. And, unlike with the PS5, you don’t need Amazon Prime access to try and place an order. While this opens Xbox Series X orders up to more customers, it conversely means stock can sell out super fast – so be sure to act quick. You can the Xbox Series X to your Amazon wish list if you want to keep tabs on the stock situation.