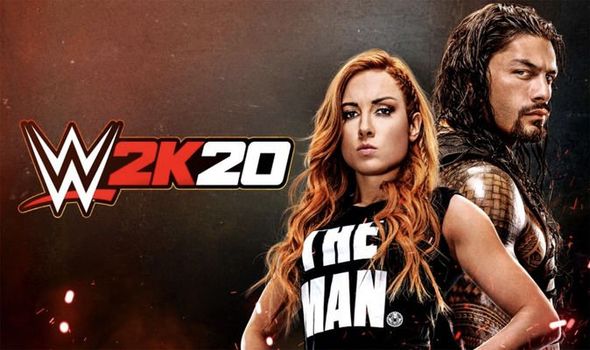 WWE 2K20 fans are counting down to the official reveal by publisher 2K.

The WWE 2K team has been hyping the game’s first gameplay reveal since releasing the first teaser last week.

That’s according to a post on Twitter, which reads: “The #WWE2K20 cover reveal kicks off on August 5 with more details than we’ve ever shared at announce and your first look at game footage! Follow our social accounts so you won’t miss a thing.”

Of course, with the official reveal only a few hours away, most of these details appear to have leaked early.

This includes the debut WWE 2K20 trailer, which seemingly confirms the cover stars for the new game.

As you can see by watching the trailer further down the page, WWE 2K20 will have two cover stars.

The video continues with a surprise appearance by Becky Lynch, who smashes through the glass ceiling.

It ends with an exchange between Becky Lynch and Roman Reigns, followed by a look at some new gameplay and the release date.

More details appear to have been leaked over on Reddit, including plans to release a special Smackdown 20th Anniversary Edition.

The SmackDown 20th Anniversary Edition is said to come with a ton of bonus content, as well as a Deluxe version of the game itself.

Fans who purchase the Smackdown Edition will reportedly be able to play as The Rock in his signature $500 Shirt, as well as a Rock N’ Sock Connection version of Mankind and Hulk Hogan.

That’s on top of a collectible acrylic piece autographed by either Kurt Angle, Rey Mysterio, or Edge.

You can even expect a piece of the SmackDown ring skirt used between 2002 to 2008. 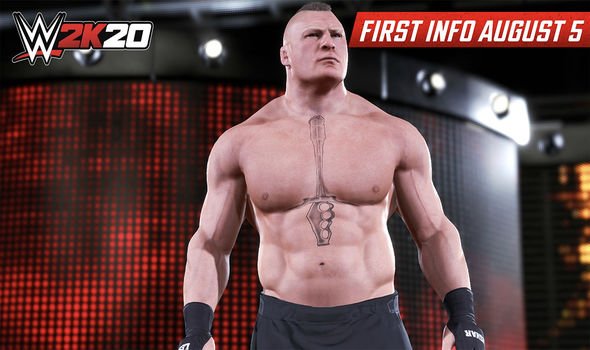 But perhaps most exciting of all is the ability to play as Chyna, who hasn’t appeared in a WWE video game for almost 20 years.

Express Online will update this article as more gameplay details and roster information is revealed by 2K Games.