After its delay, which Blizzard announced at the beginning of this month, we don’t know when the actual Shadowlands patch will be making its much-anticipated appearance. It’s supposedly going to do so sometime before the end of the year, though. 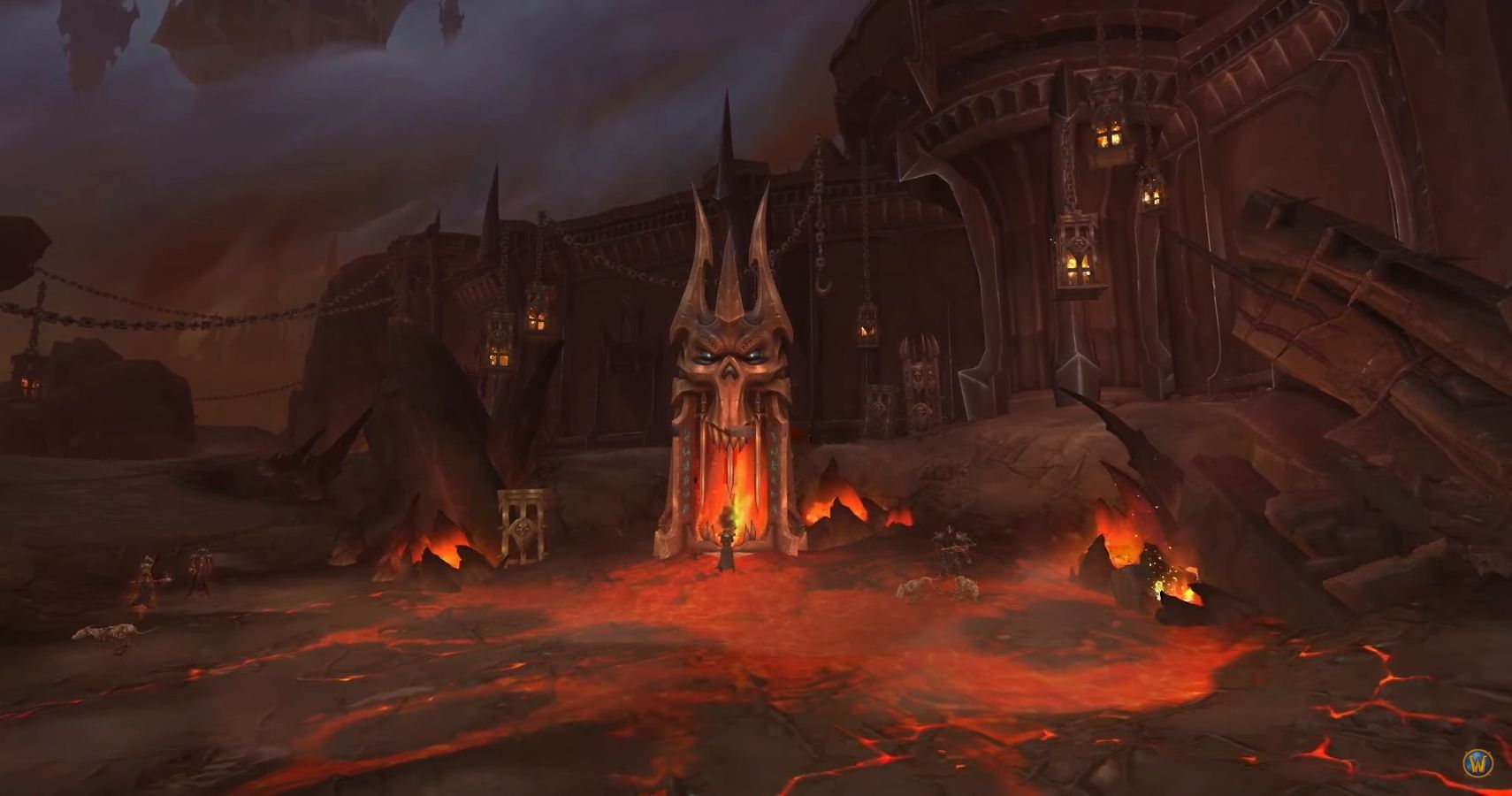 The Shadowlands is being described as “the resting place for every mortal soul – virtuous or vile – that has ever lived,” which comprises both planes of torment and imprisonment, as well as rebirth and eternal reward. The full expansion pack will introduce new features and character customization, a new player hub, five new zones – Bastion, Ardenweald, Maldraxxus, Revendreth, and The Maw – and a bunch more.

In the meantime, though, the Shadowlands Pre-Patch is certainly nothing to shrug off either. This generous content upgrade already introduces a bunch of the system changes due to come on board in the full patch.

The major changes in the Pre-Patch include the following:

If you want some more in-depth info, you can check out the following Shadowlands Pre-Expansion Pack Survival Guide:

WoW players are no doubt ready to welcome The Shadowlands expansion pack with open arms after having endured the disappointment delivered by the previous one, Battle for Azeroth. Hopefully, the level of polish which Blizzard is adamant about implementing before Shadowlands’ release will pay off.