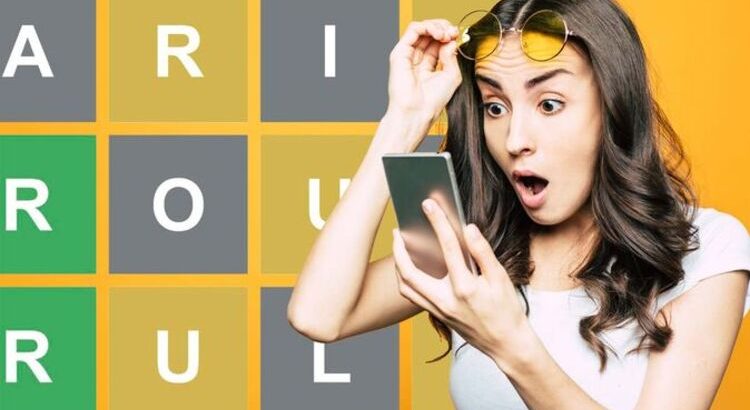 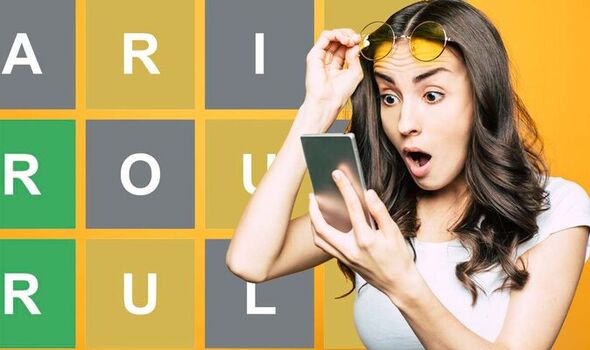 Wordle fans have a new five letter challenge to try out today, which is leaving even the most seasoned players confused. Fans of the hit word game, which is now owned by The New York Times, have been taking to Twitter after finding out the answer to Wordle 242. And perplexed Wordle users are all saying the same thing, that the answer to today’s five letter challenge is “not even a word”.

Taking to Twitter after trying their luck at Wordle 242, one player posted: “Today’s wordle solution is not even a word”.

One added: “Is that even a word?? Its not fun anymore ever since NYT took over”.

And another said: “I wont obviously reveal the new Wordle answer but I can say its a word that does not appear even once in the 50 volumes of the Collected Works of Marx & Engels”.

While one player who got the answer right said: “Not bad but it was absolutely by fluke. Didn’t know such a word even existed!”

Suffice to say, the answer to Wordle 242 is a real word – however it’s not one you’ve probably come across, unless you do a bit of DIY.

If you’re wondering what the answer to Wordle 242 is then we’ll reveal it and the meaning below.

If you’re wondering what the answer to Wordle 242 is (which went live on Wednesday February 16) then we have the details for you.

If you’re not familiar with this term, then we wouldn’t be surprised.

You may know what it is though if you’ve done a bit of DIY recently or you’re quite handy around the house.

That’s because caulk is used as sealant, typically applied to joints and to protect against leakage.

If you’re looking for the exact definition of caulk, then here’s the meaning…

a waterproof filler and sealant, used in building work and repairs.

seal (a gap or seam) with caulk.

“caulk all cracks between the trim and siding or masonry”

If today’s Wordle challenge has left you a bit disillusioned, then the good news is there are other Wordle-style games you can try out.

Express.co.uk has rounded up some of the alternatives on the market, which you can find out by clicking here. Among the other Wordle style games on the market are themed games based around Lord of the Rings and Taylor Swift, a maths version of Wordle and another Worlde-style game that offers the same experience which you can play as many times as you want each day.