According to a large-scale exploratory study by the folks at Clutch, women could be more prone to video game addiction in comparison to men. At first glance, that might strike you as surprising, considering women are generally recognized as less inclined towards gaming than men.

There’s quite a lot to unpack from this observation, though. Perhaps the biggest point of contention here is around the concept of video game addiction itself. Interestingly, video game addiction is in the process of becoming formally recognized as a legitimate mental health disorder. Gaming disorder, as it is termed in the World Health Organization’s International Classification of Diseases (ICD-11),  covers a criteria of video gaming behaviors (both online and offline) deemed excessive.

The three primary criteria in the ICD-11 list impaired control over gaming, increased priority given to gaming, and the continuation of gaming despite the occurrence of negative impacts on functioning. Depending on the severity and duration of these behaviors, a formal diagnosis of gaming disorder could in the near future be made by a qualified health professional. 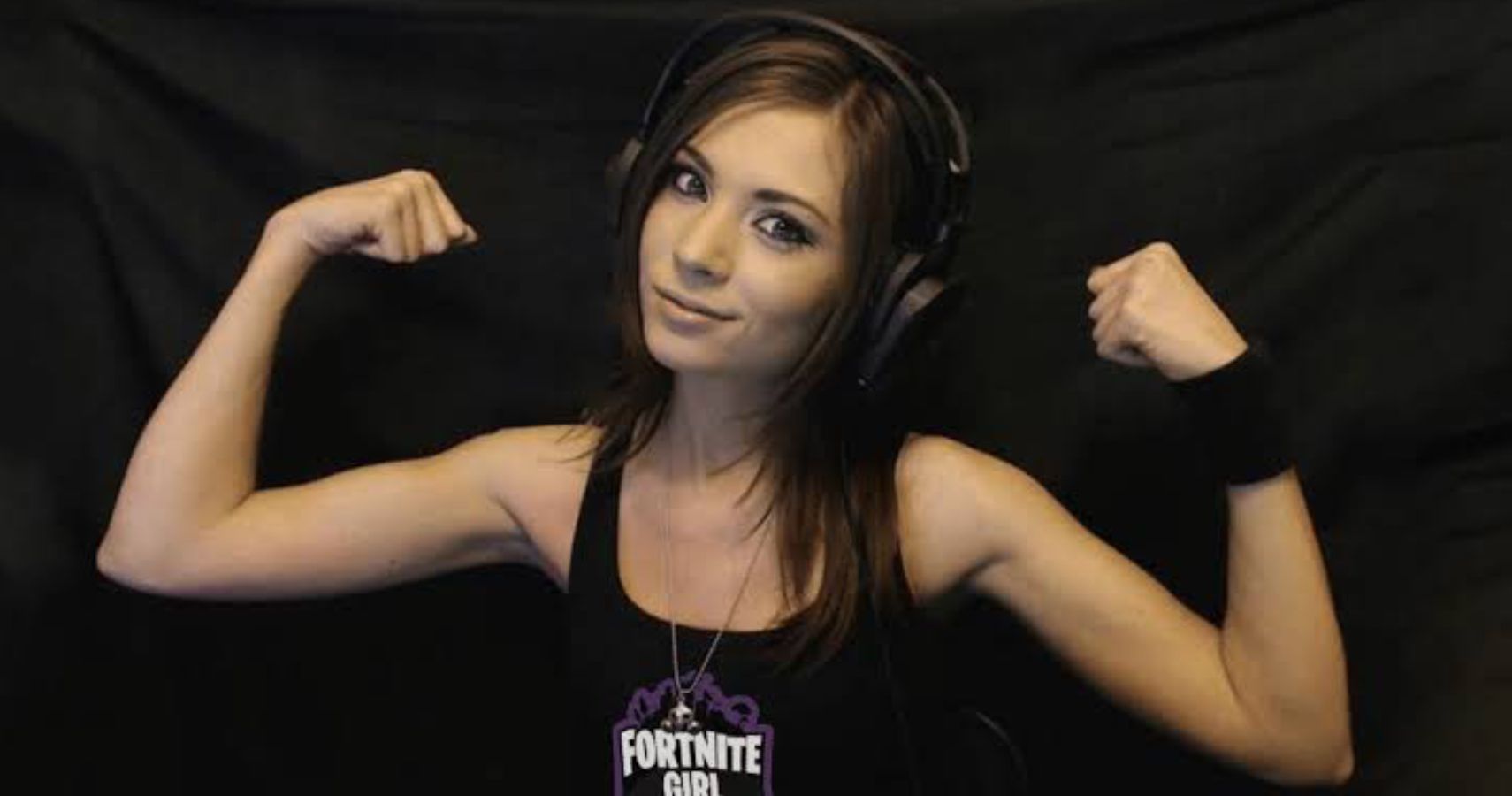 Rise Of The Gamer Girl

But back to the gender thing: The Clutch team makes it clear that their study cannot be viewed as definitive of anything; it is merely for exploratory purposes and more formal, academic research is needed to verify their findings. But what interesting findings they are!

They found that women overtook men in all three gender-related categories: minutes played per gaming session, percentage who play games every day, and overall addiction score. The latter was according to a modified version of the Greenfield Video Game Addiction Test, where a total score of 41.2 or higher indicates there may be some cause for concern. 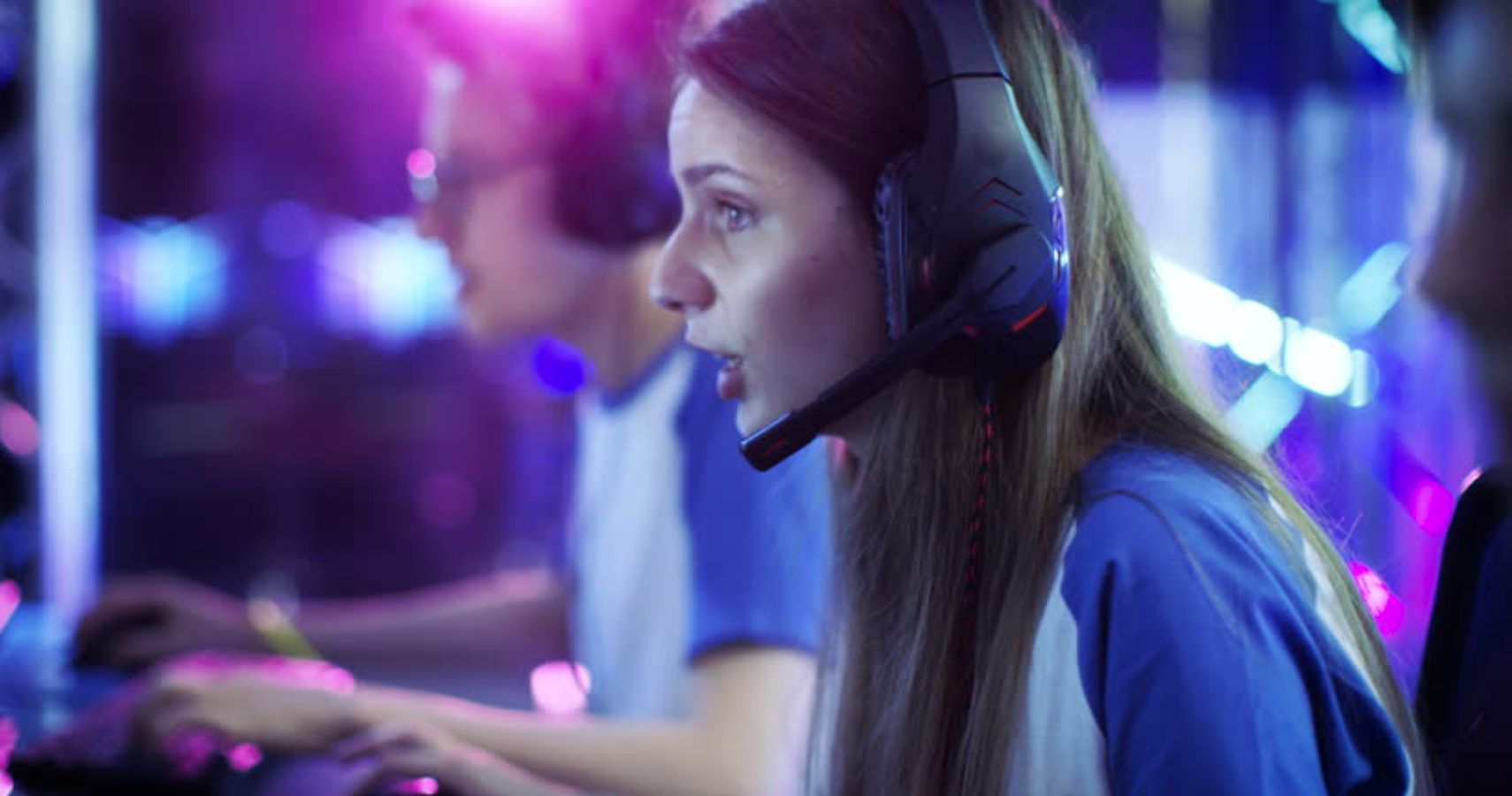 These stats are interesting in light of the fact that the study’s sample of 1,570 people was almost 90% male, with only around 7% being female (the remaining percentages are listed as ‘Other,’ or ‘Did not wish to disclose’). So although there were more males included, the females included reported somewhat more intensive gaming.

The reasons for these results are up for debate. Interestingly, mobile gaming in particular has recently been shown to be dominated by female consumers, and indeed, mobile gaming was included in the Clutch study (mobile-friendly games such as NBA2k and PlayerUnknown’s Battlegrounds being listed as amongst the most addictive games). Perhaps this was a contributing factor.

What is certain, however, is that these are worthy topics for further formal research. Some researchers have already criticized the establishment of gaming disorder in the ICD-11, calling it too hasty and unfounded. Either way, even if you’re an obsessed gamer, you can hold off on panicking over diagnoses of addiction for the time being. It could just mean that you love games, and there ain’t nothin’ wrong with that.