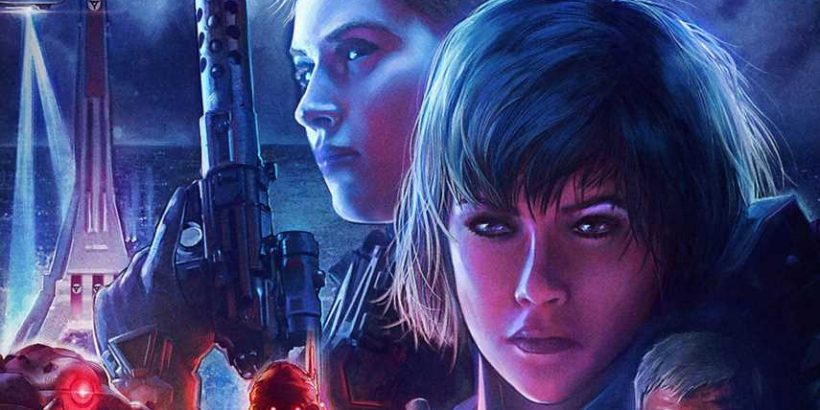 The next bout of Xbox Game Pass releases has been announced as well as the titles departing the service. Ghost of a Tale, Project Winter, and the Falconeer are coming February 4, while Final Fantasy 12 The Zodiac Age, Jurassic World Evolution, Stealth Inc. 2: A Game of Clones, and Wolfenstein: Youngblood is arriving February 11.

However, on February 15, De Blob, Ninja Gaiden 2, and World of Horror are leaving, while on February 16, Shadows of the Damned will no longer be available as well.

Various DLC and game updates are also arriving for Game Pass. Members can now save 10% on the upcoming Elder Scrolls Online: Blackwood, while also receiving The Hunter DLC for The Falconeer on February 4 with Sea of Thieves’ Season One update being available as of writing this.

Wolfenstein: Youngblood launched in 2019 – it’s a spin-off of the series that’s built for co-op so if a friend or a family member has Game Pass as well, then there’s a brand new multiplayer experience coming out that you can delve into. Jurassic World Evolution on the other hand is a business sim from the creators of Planet Coaster and RollerCoaster Tycoon, albeit with a Jurassic Park coat of paint.

There’s a lot of highlights from this latest update to Game Pass, and that’s not to mention the list of games that now have Xbox Touch Controls which lets you enjoy various supported games on Android devices. To name a few, the Telltale Walking Dead first and second season, What Remains of Edith Finch, Enter The Gungeon, and Donut County now have this support. There’s a lot to get into with Xbox Game Pass this month, but perhaps it’d be best to try out those that are getting removed before it’s too late.