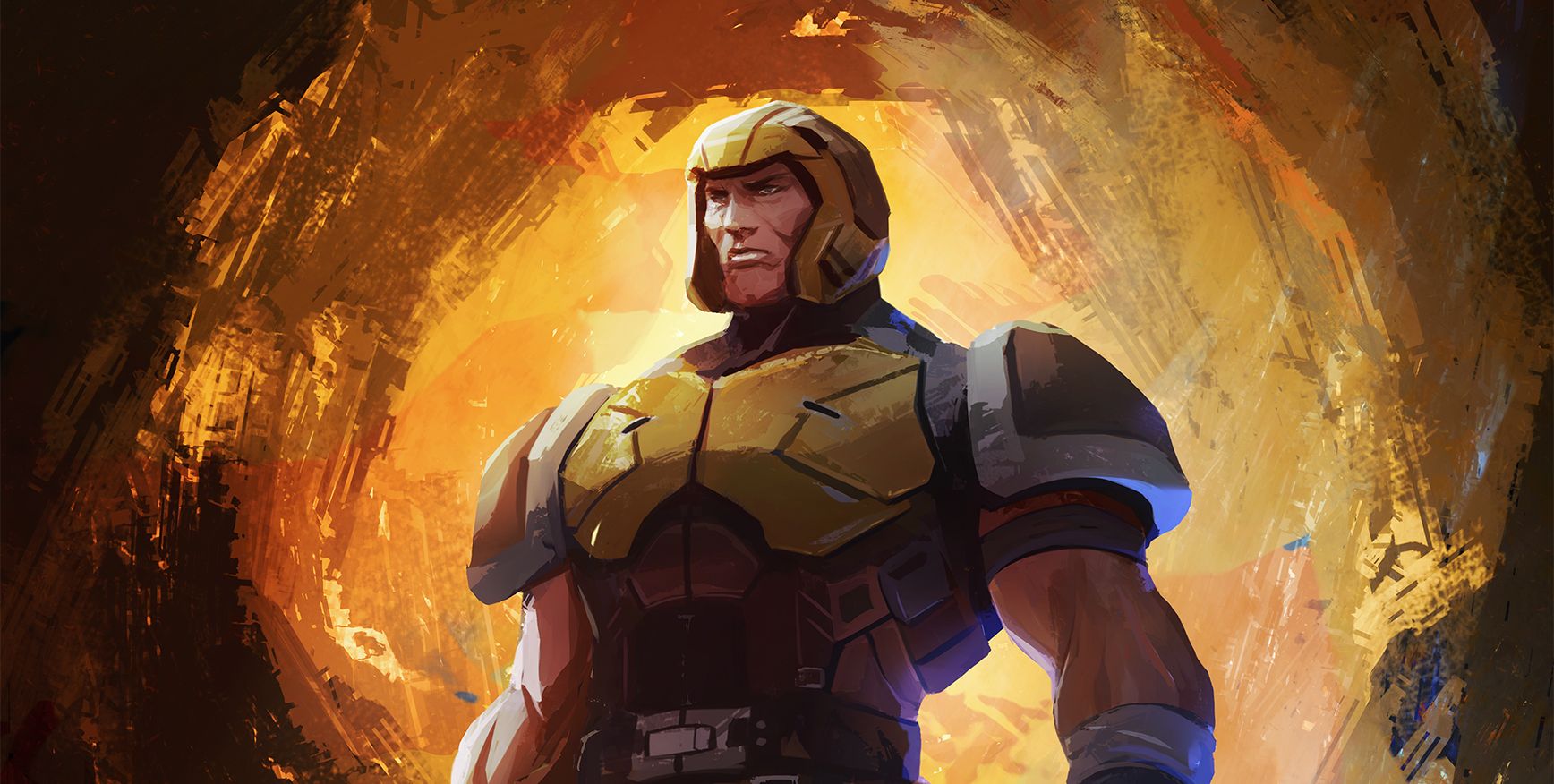 A new Quake game, or at least a revamp of Quake Champions, seems to be getting ready for a reveal at this month’s QuakeCon event.

It was the 25th anniversary of id Software’s Quake back in June, the first widely successful game to be made entirely in 3D, and yet, like some many games celebrating major anniversaries this year, the milestone passed with barely a mention.

That probably wouldn’t have happened if not for the pandemic and it seems as if celebrations may only have been delayed by a couple of months, as Bethesda themselves let slip that a ‘revitalised edition’ will be revealed at QuakeCon on Thursday, August 19.

The schedule for QuakeCon has since been redacted but XboxEra took a screenshot of when it had the following description for a session entitled ‘Let’s talk Quake’ at 3.30pm BST:

‘Quake is back, in this special stream John Linneman from Digital Foundry talks to Jerk Gustafsson of Machine Games about the title’s iconic legacy and what it meant to both of them. The pair will also discuss the additional content Machine Games have contributed to this revitalised edition.’

Exactly what they’re talking about is a mystery, but it’s presumably either a revamped version of free-to-play game Quake Champions or something completely new.

Quake Champions is getting on a bit now, and was never very popular outside its small community, so it seems surprising that it would be ‘revitalised’ rather than simply replaced. Especially given there was that secret id Software project that was teased back in June.

There’s also the fact that MachineGames has only ever worked on single-player games like Wolfenstein and, when the core team were still part of Starbreeze Studios, the likes of The Chronicles Of Riddick and The Darkness.

However, way back in 2014, we spoke to MachineGames’ Jens Matthies about the series, when he said, ‘I would love to work on a Quake game, but the problem for us as a studio is that multiplayer is extremely important to Quake. And that’s not been our thing.’

Subsequent to that, MachineGames did work on 20th anniversary mission pack Dimension Of The Past, a set of 10 new single-player levels and one new multiplayer map.

The QuakeCon reveal could be for something similar, although the wording does make it seem more substantial than that. When Quake first launched it was primarily a single-player game, with the multiplayer element only becoming predominant in the months and years after.

Quake 2, which had an entirely different setting and tone, focused even more on its story campaign, with subsequent sequels alternating between a multiplayer-only fantasy setting and single-player focused sci-fi.

You might imagine MachineGames would be trying to bring the game back to its roots, but we won’t know for sure until 3.30pm on Thursday.