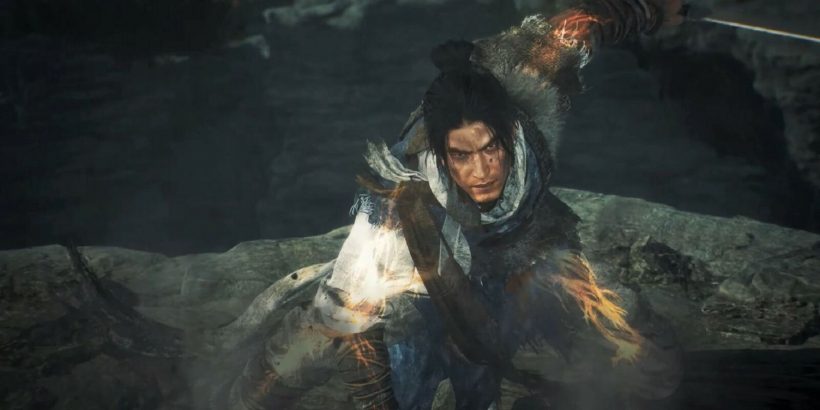 Wo Long: Fallen Dynasty finally has a release date of March 3, 2023. And for those who grab it before March 16, you'll unlock the Baihu Armor, while those who pre-order it will also get the Crown of Zhurong and the Crown of Gonggong. You'll also be able to order a digital deluxe version that comes complete with a season pass, confirming there will be three DLC packs.

Wo Long: Fallen Dynasty is the newest game from Nioh and Final Fantasy Origin: Stranger of Paradise developer Team Ninja, published by Ninja Gaiden and Dead or Alive's Koei Tecmo. It's set during 184 AD, the Later Han Dynasty China. You play as a nameless soldier fighting in a dark fantasy version of this historical setting, with dragons, demons, and other mythological monsters ravaging the land.

However, unlike Stranger of Paradise, Wo Long: Fallen Dynasty has no difficulty options, drawing more on Nioh and its Soulsborne inspirations. That being said, it does have a new morale system which will make you stronger the more it increases, and you'll also be able to level up your character much as you can in any traditional action RPG, bolstering your stats to bring tougher enemies onto a level playing field. 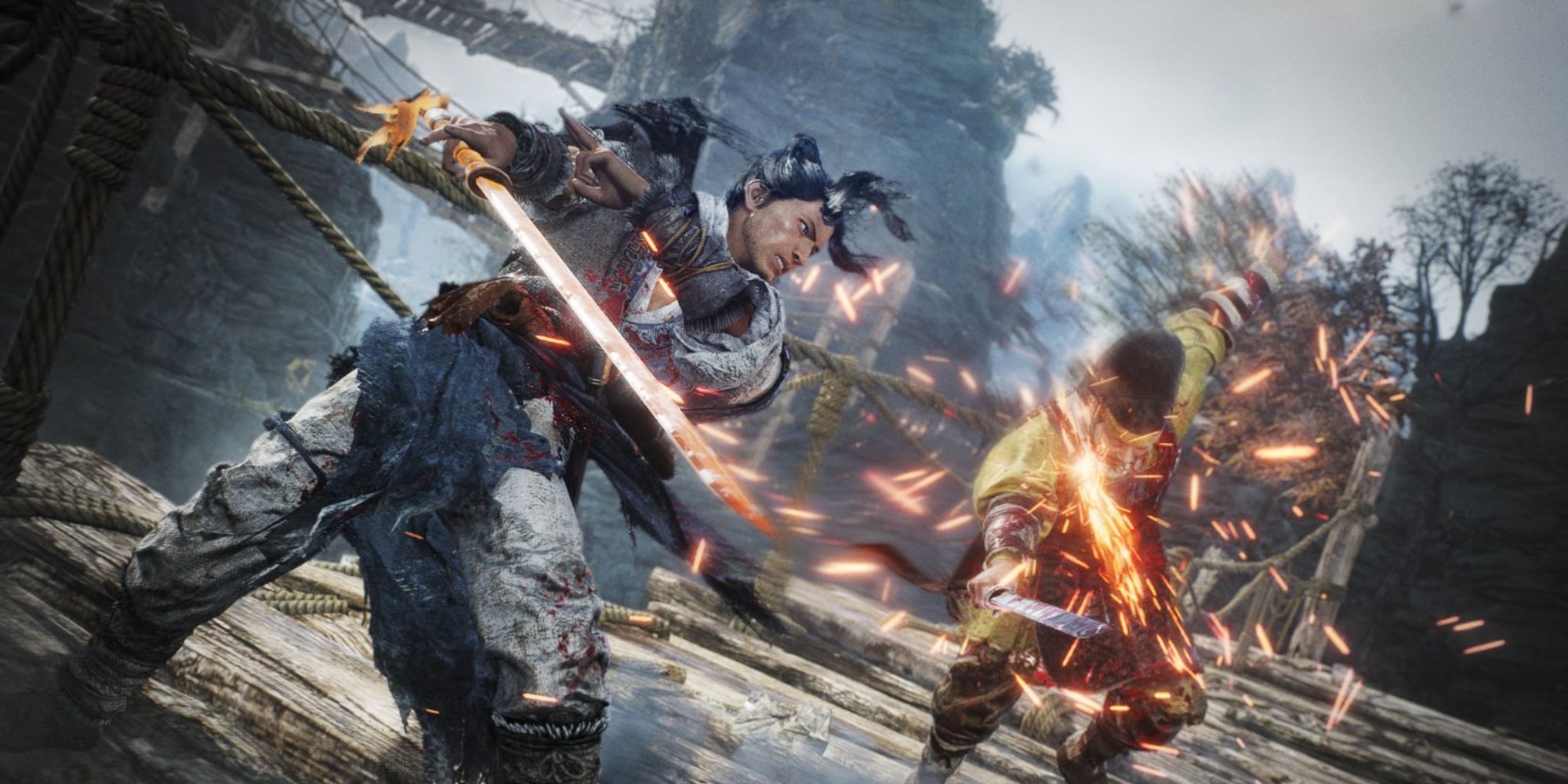 It got its first trailer back in August, showcasing that Nioh's combat had clearly been built on with much faster and more fluid gameplay, even boasting a jump button. The focus has also been shifted from counters to deflects, making combat slightly different to Team Ninja's previous work, albeit familiar to fans. In many ways, it's what Sekiro was to Dark Souls for Nioh. This trailer also confirmed an "early 2023" release date which has evidently stuck – we'll be able to get our hands on it as soon as March.

And it's not just Team Ninja's old games that it's building on, but its Soulsborne inspirations. There are certain enemies in-game that can summon real players, something we've seen before in Demon's Souls and Dark Souls 2. In the former, players were summoned by the Old Monk to take the role of the boss fight, while Dark Souls 2's Looking Glass Knight could summon players as black phantoms. But this is limited to specific areas in Wo Long: Fallen Dynasty, so you won't crop up against a PvE and PvP hybrid gank that often.