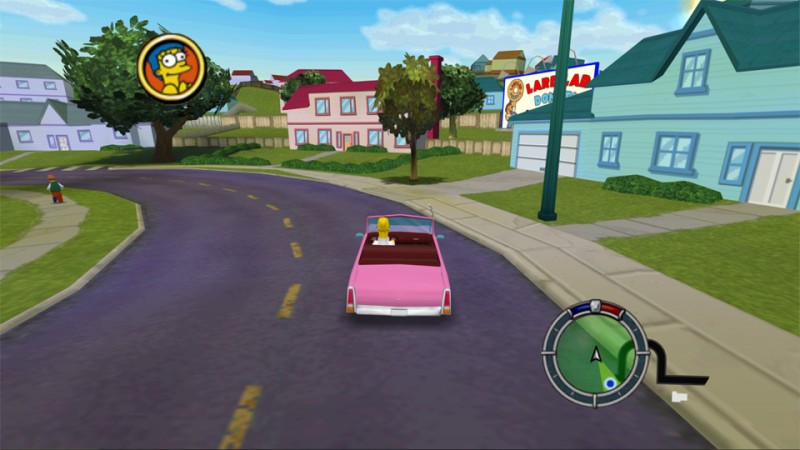 It’s been a long time since we’ve seen the famed dysfunctional family in video game form, and it’s very possible a new iteration is coming soon. During this year’s E3, we’ll be hearing from both the producers and writers of the popular cartoon during a panel taking place on June 11.

More exciting #E3Coliseum news – join the writers and producers of @TheSimpsons for a panel on June 11! More info to come… #E32019 https://t.co/QOa74rE263 pic.twitter.com/I3fOzO8t2n

Want to know what else you can expect from E3? Read our in-depth feature that outlines everything you need to know including Game Informer‘s coverage plans, the biggest confirmed games, and the press conference schedule, by heading here. Earlier this year, The Simpsons aired a video game-focused episode about esports, which you can read more about here.