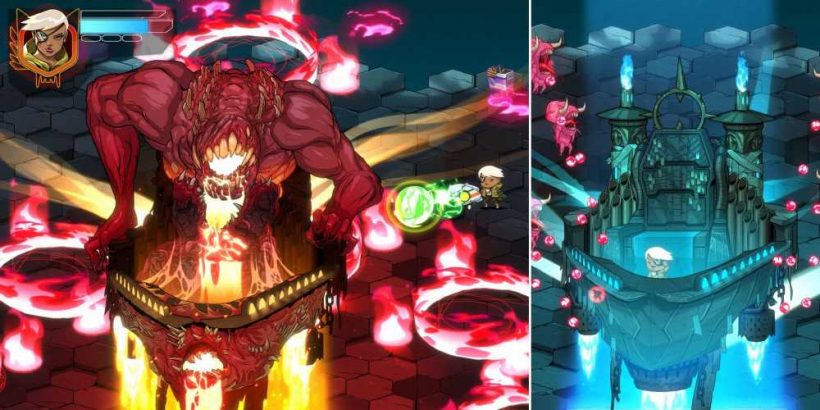 In Wildcat Gun Machine, you get the sense that you're not seeing the whole story. You're just a nameless soldier fighting through hordes of monsters and demons for some unexplained reason. From the context, it's easy to tell that there are evil forces at work in the areas you visit, and you're trying to cleanse them as well as you can.

It's clear these places hide some powerful technology that has been consumed by an entity known as the Beast. However, it's not as simple as tracking it down since it has broken itself into pieces. The pieces have minds and powers of their own like Zinnerblilie, Eye Of The Beast.

What Is Zinnerblilie, Eye Of The Beast? 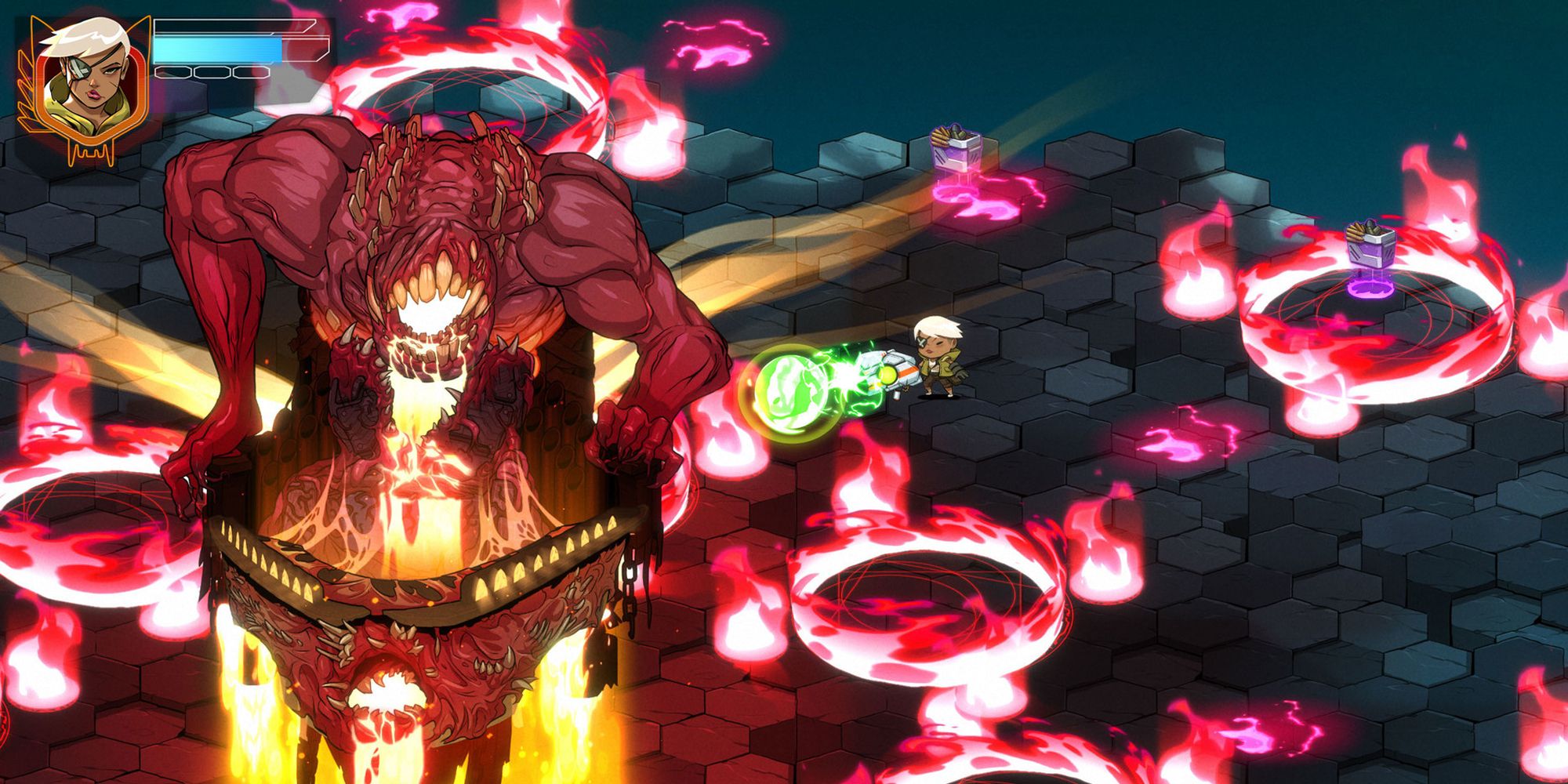 The Beast is the central antagonist of the game and seems to be the force behind all the monsters that are trying to kill you. Unfortunately, the Beast is able to exert its influence through its many body parts which can explain why so many of the enemies are fleshy constructs put together with different parts.

By contrast, the Beast as a whole is separated with each part being whole and able to act on its own. With its sight going to Zinnerblilie, this boss oversees everything you do leading up to its chamber. Taking over what looks like a command platform, Zinnerblilie unleashes great power from the center of the arena.

How To Beat Zinnerblilie, Eye Of The Beast 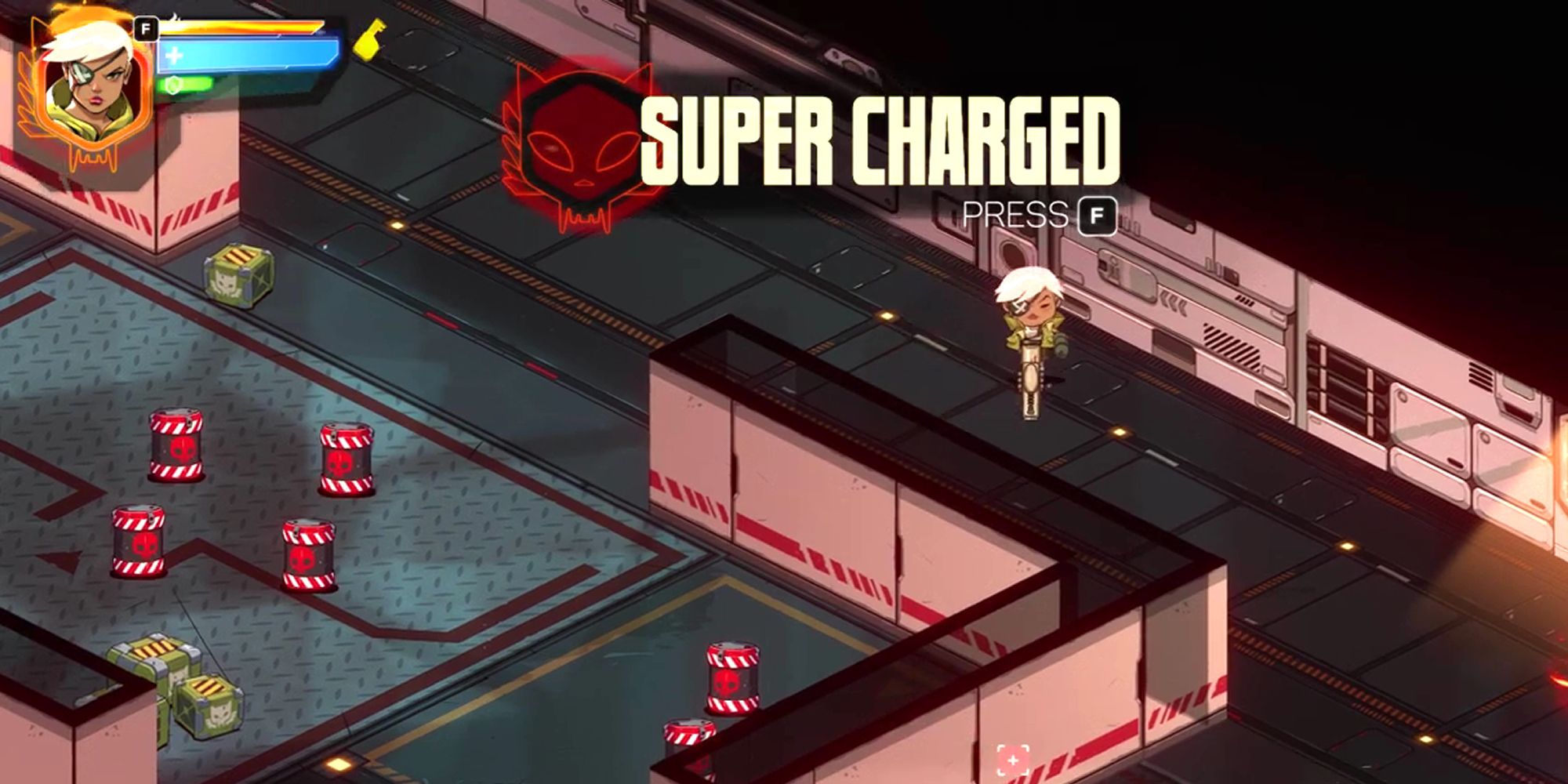 Zinnerblilie is another to join the club of bosses that don't move. Though the technology it controls seems capable of movement, it never leaves the middle. It's also quite a large target and the perspective will zoom out a fair bit, so you can take it all in.

This also means that you can expect a lot of kinds of attacks to come at you and cover a huge amount of the area within seconds. You'll soon learn that this boss's theme is fire.

What's interesting is that Zinnerblilie is the first boss to use attacks that aren't the same as the bullets you've been evading all this time. It attacks with lots of fire and launches slow-moving concentric rings of it out from its center. The flames are quite large and overlap at various points. You'll need to Dash carefully through them to find the safe space. 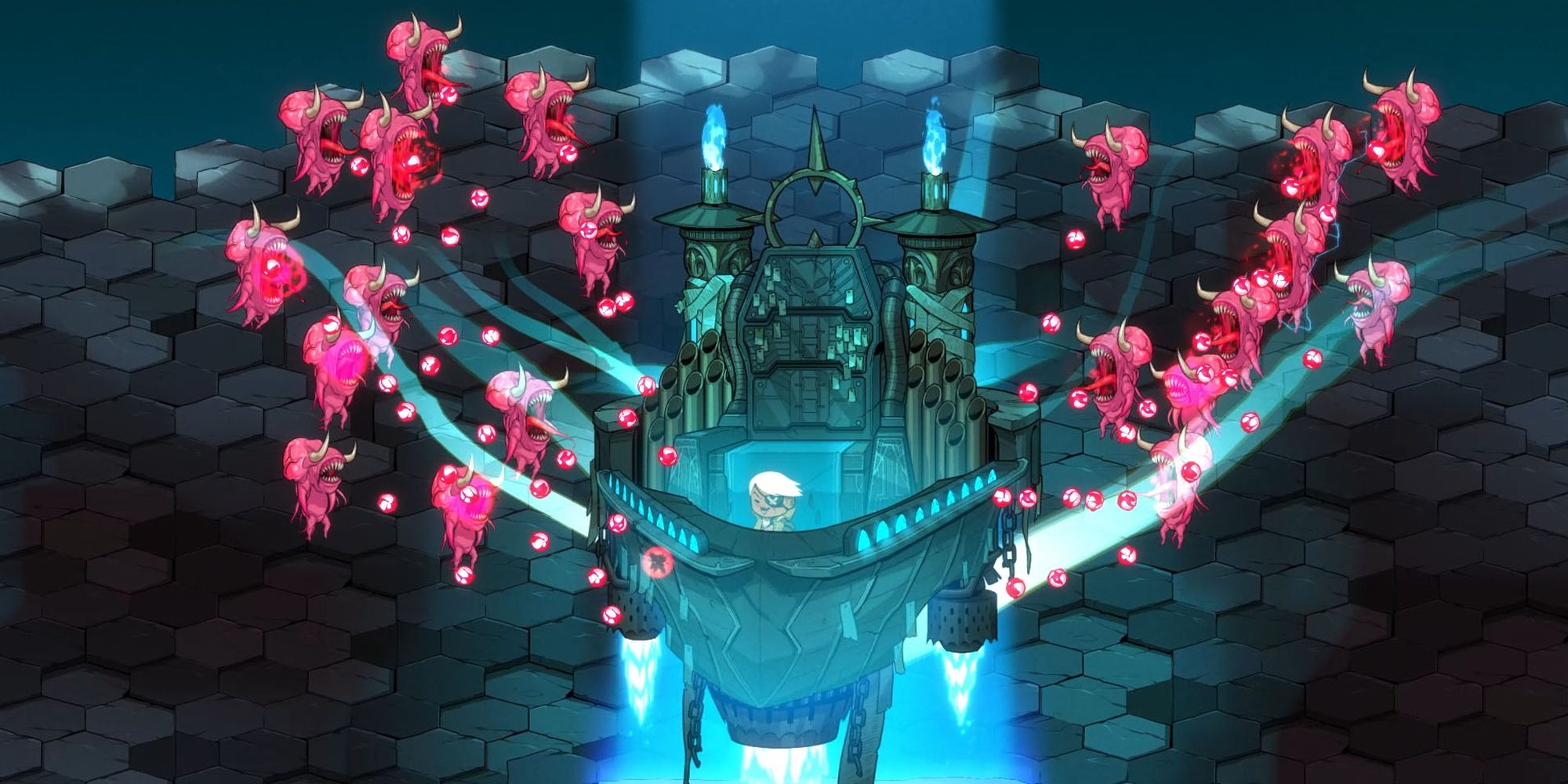 The other main threat is the rune flames. During the fight, Zinnerblilie will create circles of runes that will bounce around the area. After a few seconds, they will burst into flame and continue bouncing. As soon as the runes appear, watch how they move so that you can place yourself between them. If things get hairy, you can Dash through the flame circles but try and pass over their edges rather than their centers.

Since the boss is quite a big target, you'll be able to see it from the edges of the arena and hit it effectively. Believe it or not, the Gauss Gun you receive at the start of this area is a very effective weapon to use against the boss. It has high damage, area coverage, and plenty of ammo lines on the sides.