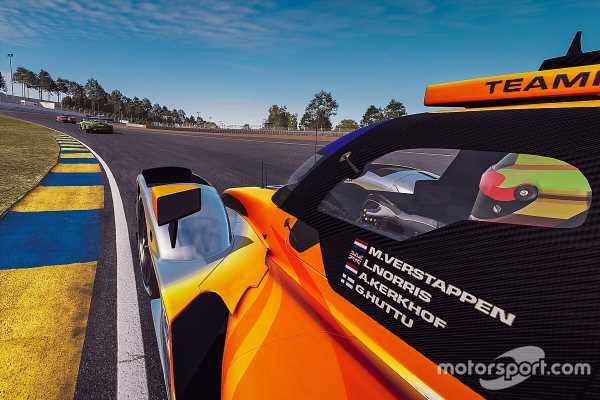 After a breakthrough year for the sim racing industry in 2020, which thrived as the cancellation of real motorsport events prompted a growth in the following of virtual events, things are poised to get even bigger in the months ahead.

Dmitry Kozko, CEO of Motorsport Games, says there is a huge momentum in the industry now – and that will manifest itself in new games (including NASCAR’s arrival on Nintendo Switch), new platforms and more high profile events for fans to follow.

Motorsport Games, which is the publisher of the NASCAR Heat franchise, itself enjoyed a bumper year off the back of increased interest in sim racing. It hosted more than 50 Esports events during 2020, delivering a total of 51 million viewers. That was far higher than the 3.8 million audience it had attracted just 12 months before.

Its most successful event was Virtual Le Mans, which attracted an audience of 14 million and won numerous awards. For 2021, plans are ongoing for more Esports events, as well as a host of new games in production.

While there are longer term projects in play, including a new BTCC game in 2022, this year looks set to see the debut of an official NASCAR game on Nintendo Switch.

“In 2021, we plan to release a couple of more games and expand our platforms,” said Kozko. “One thing that we’re actively working on is bringing NASCAR to the Nintendo Switch platform. That’s going to be the first time on Nintendo Switch.

“We’re excited about that, especially the fact that that tends to reach a younger demographic. So both us and NASCAR are excited about that move. We will launch another mobile product, and we’ve been working for quite some time on the relaunch of the NASCAR Heat franchise. So we’re definitely looking forward to that.” 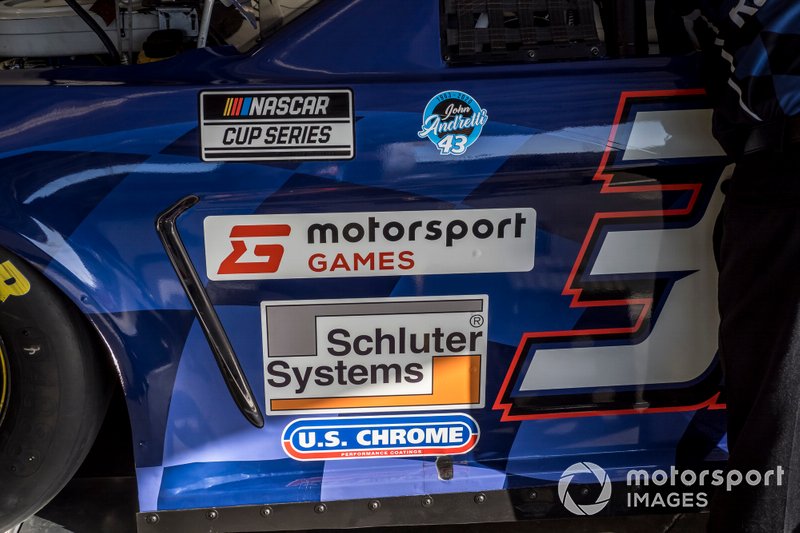 Kozko says the interest surrounding the Motorsport Games IPO shows a strength to the gaming industry, which is promising for the future.

He added: “The investors we spoke to, they understand that we have a clear roadmap of growth. The understood our mission to create the preeminent motorsport gaming and esports entertainment ecosystem by delivering high quality, sophisticated and innovative experiences.

“It is a very simple story. We make great racing games with eSports around it, and we’re going to do a lot more of that.

“We’re going to make our games available on a lot more platforms, which means more products, and more potential revenue. And then we’re going to amplify the heck out of it by adding the drama and excitement that Esport brings.” 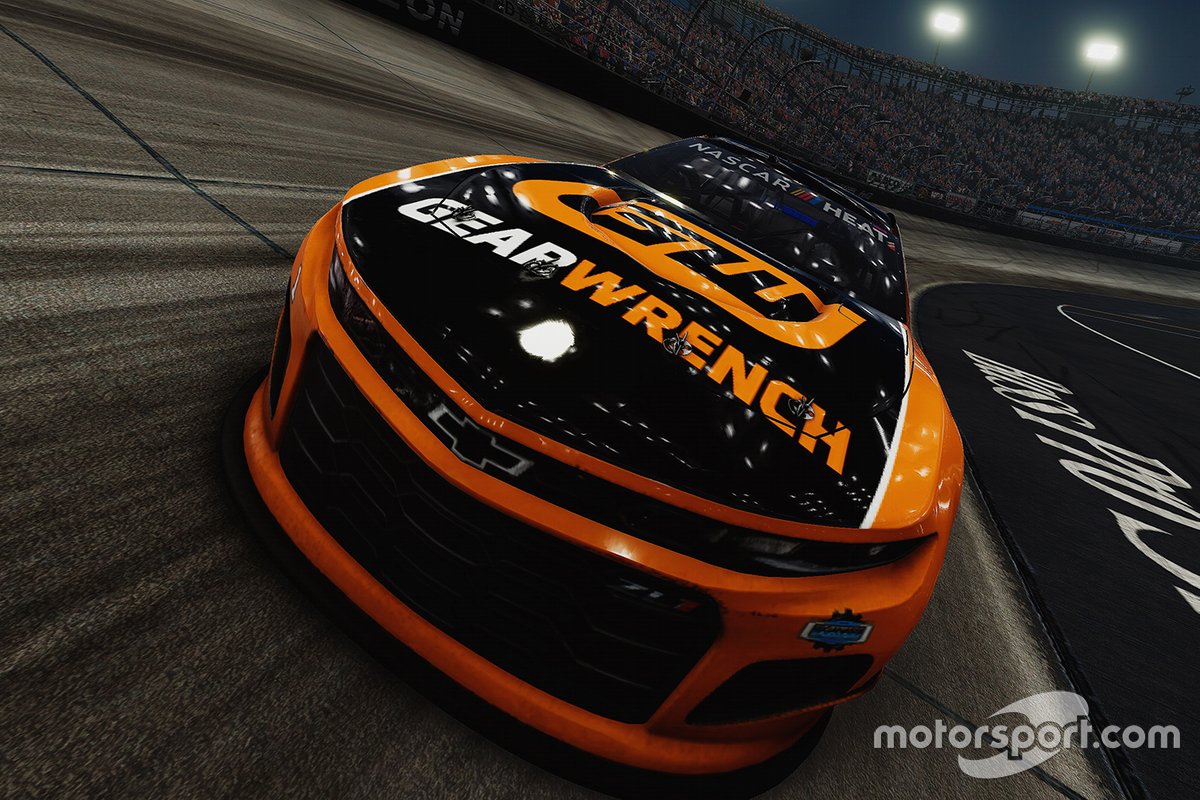 But Kozko is clear that the biggest winner from the growth of companies like Motorsport Games is that fans will get to enjoy even better products.

“There’s a lot of passion around motorsport and racing games, and just having fun,” he said. “Sim racing is one of the very few types of games that can be played together with friends and family.

“You don’t necessarily play shoot-’em-up games with your grandparents and the young kids: it just doesn’t mesh well like racing can. So we believe it’s going to have a much bigger adoption over time.”