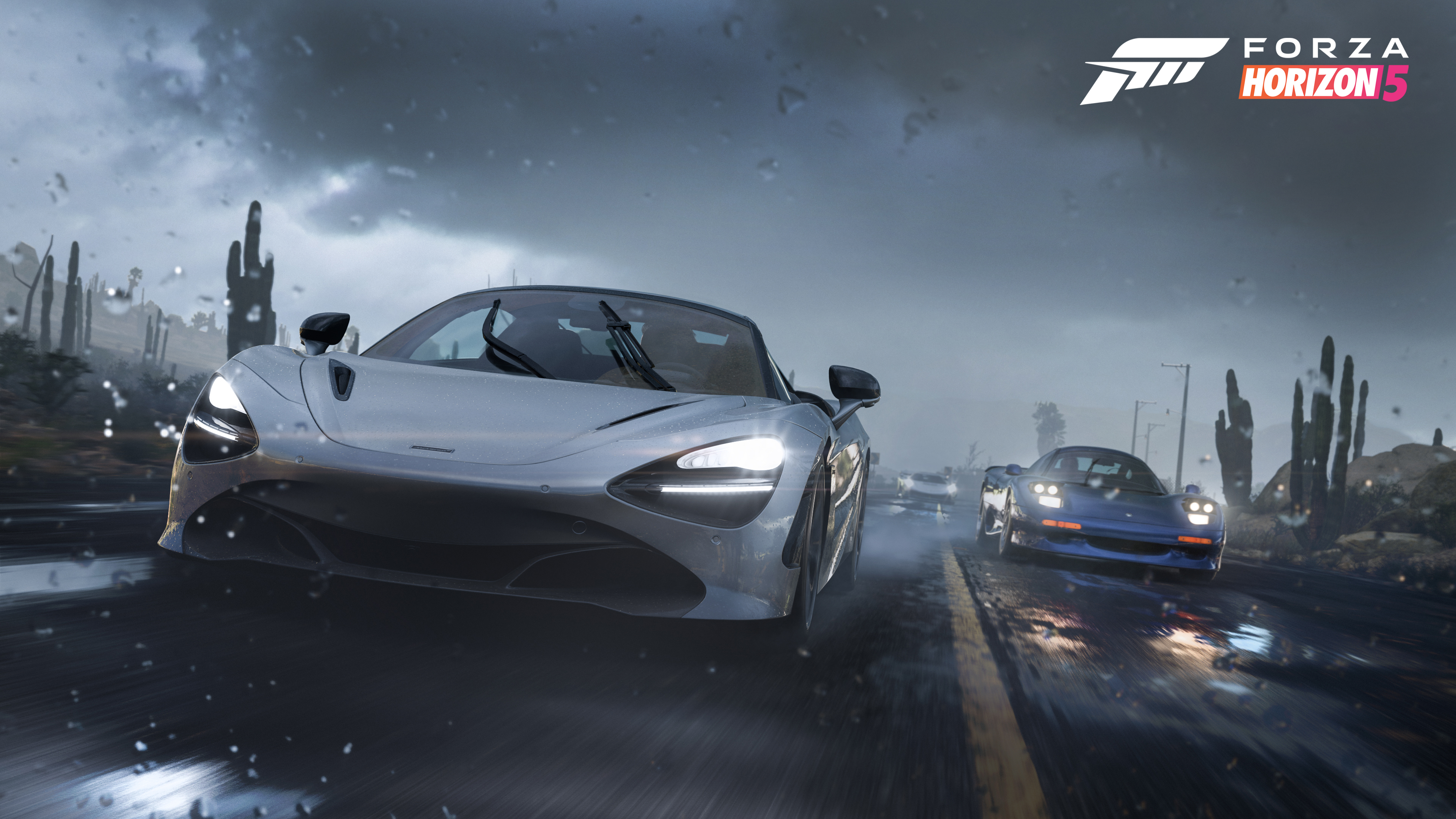 A reader explains why Forza Horizon 5 is the game he’s most looking forward to in 2021 and how Xbox Game Pass has changed how he plays.

So far 2021 isn’t turning out great from a video game perspective. Most of the highly anticipated games that I myself was looking forward to have been delayed – God Of War, Hogwarts Legacy, and Gotham Knights to name a few. And, of course, no Zelda: Breath Of The Wild till 2022 either.

In fact, the only new games I’ve played this year are Control and Super Mario 3D World + Bowser’s Fury, which aren’t new games really but remasters. Of the three big releases so far I have little interest in Returnal and am waiting until the price drops for Resident Evil Village and Ratchet & Clank: Rift Apart.

That’s why for me Forza Horizon 5 could be the standout game of the year.

In 2016 I was in the market for a new TV and got a new 4K with HDR. So when the Xbox One S released a few months later I was taken in by the promise of 4K upscaling and HDR capability and traded in my PlayStation 4. One of the first games I bought was Forza Horizon 3. I don’t usually care much for racing games but was taken in by the promise that it was one of the first wave of new games to take advantage of the new system.

I was instantly hooked. Forza Horizon was more accessible and ultimately much more fun than other racers I had played before. The actual racing was only one part of the game. Other elements of the game are setting off speed cameras, taking in the scenery, drifting and seeing how you can jump after speeding off a ramp.

Also, as someone who only has a passing interest, at best, in fast cars it’s more interesting to see what decals and liveries the community creates.

Two of my favourites cars from the game were a bright yellow Land Rover with SpongeBob SquarePants’ face on and a Peugeot rally car that was all black with the old Tim Burton style Batman logo on the front.

When Forza Horizon 4 came out a few years later I plumped for the Gold Edition, after enjoying both parts of the DLC for the earlier game.

And so here we are in 2021 and, for me, Forza Horizon 5 was the highlight of E3. A few weeks earlier I was blown away by the visuals of Horizon Forbidden West but Forza perhaps even surpasses it. Some of the backdrops were mind boggling, almost photorealistic. The gameplay looked great fun too, especially the footage with the piñata smashing game.

The online creation tool looked good too. I personally don’t have the patience, nor the time, to build anything myself but I’m sure there are lots of talented and creative individuals that will do something great with it. I also like that Forza isn’t afraid to take risks. I know many fans wanted the game to be set in Tokyo but I think Mexico is more intriguing. Tokyo has been either the setting or the inspiration for many games whereas Forza tends to favour less travelled locales, such as Australia, the UK, France, and Italy.

As someone who already owned both a Switch and a PlayStation 5 the showing Microsoft had at E3 has made me invest in Xbox All Access and the Xbox Series S (believe me I know how supremely entitled and spoilt that makes me sound having all three consoles, all I can say is promises of extra overtime have been made).

For me, Game Pass looks like it will soon start showing its worth. Microsoft Flight Simulator, Psychonauts 2, and Twelve Minutes are all games that also interest me, but for me at the moment Forza Horizon 5 stands shoulders above the rest and as a Game Pass owner I won’t have to pay any extra.