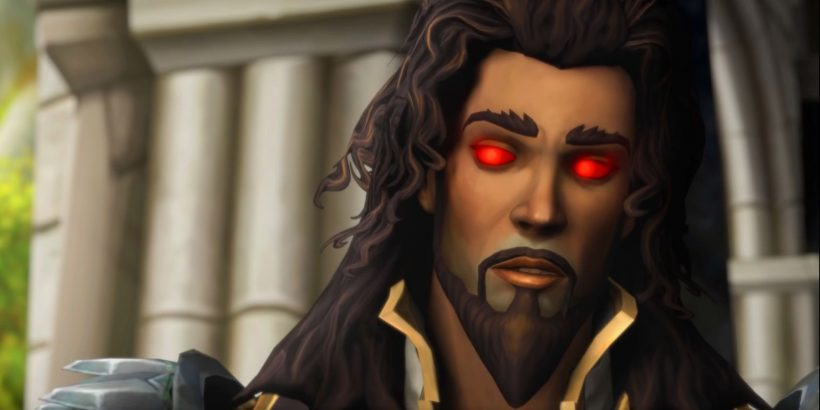 In the early hours of Dragonflight’s campaign, you join up with Wrathion, the Black Prince, on a crusade to retake the Obsidian Citadel. During the onslaught, your war party encounters another faction on a similar mission. They are led by a black dragon named Sabellian, who has been in Outland protecting the remaining black dragons there during The Burning Crusade. Neither heir of Deathwing knew of each other's existence, yet they both believe they are the rightful leader of the black dragonflight.

This plot thread isn’t resolved at the end of the campaign, and now we return to the citadel each week to show our support for either Wrathion or Sabellian. Only one of them will become the Dragon Aspect, and by completing quests and earning faction reputation each week, we seem to have some influence over which dragon eventually controls the throne. My only question is, who the hell would side with Sabellian here?

Wrathion is an important figure in WoW history, and has played a major role in helping us overcome some of Azeroth’s greatest threats. The Black Prince hatched during the war against Deathwing and sees himself as Neltharion’s son and heir. He feels an enormous burden to undo the harm his father caused and protect Azeroth at all cost. Over the years, we’ve fought side by side with Wrathion against many threats. Most recently, he crafted the Shroud of Resolve that protected us from N’Zoth’s corruption, allowing us to vanquish the Old God and finally avenge Deathwing. Wrathion is clever, honorable, and, not for nothing, pretty easy on the eyes. If anyone deserves to lead the black dragonflight and rebuild the Obsidian Citadel, it’s him. 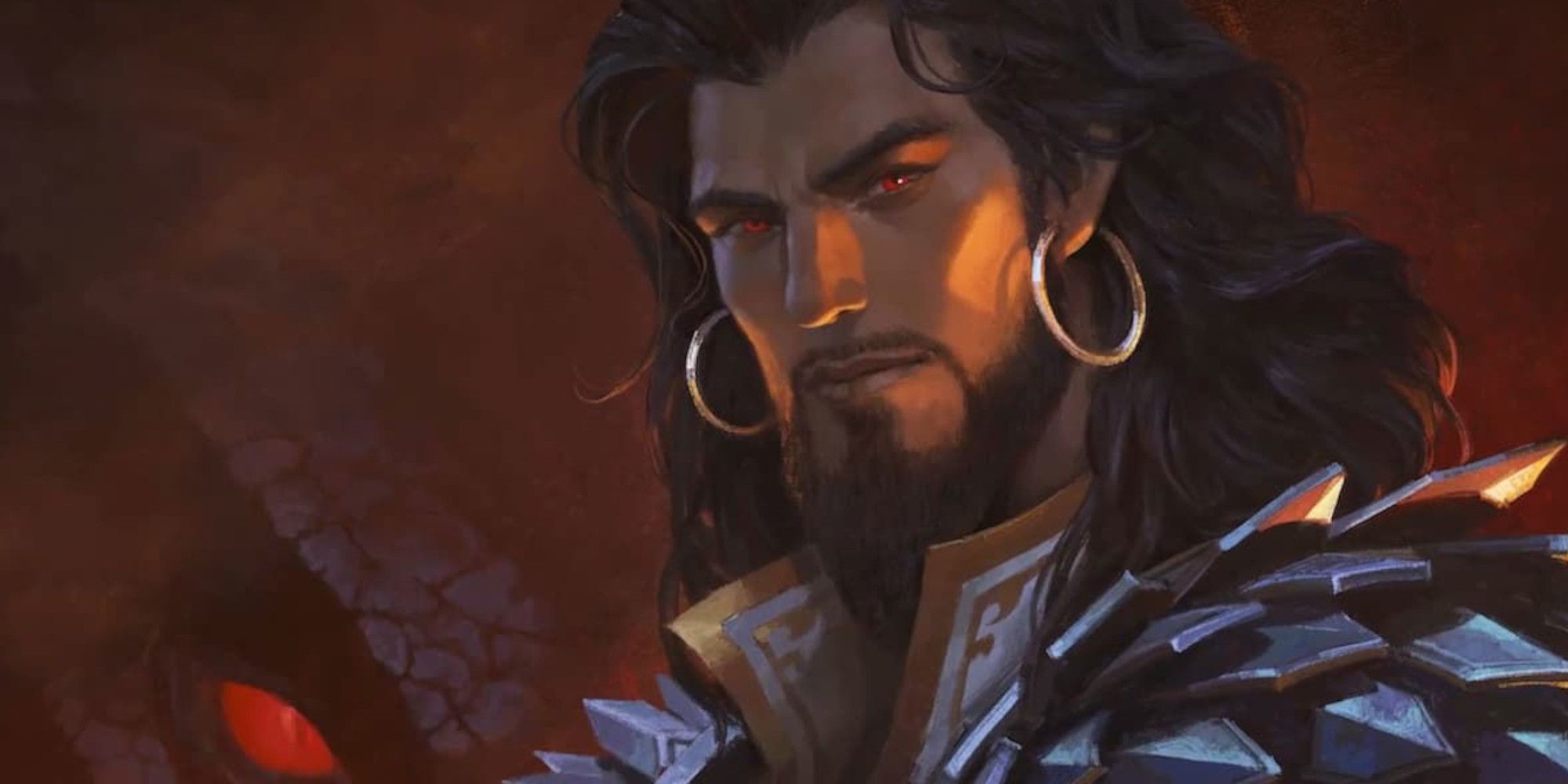 Meanwhile, Sabellian is just some guy. If you read World of Warcraft novels you’ll know a bit more about his history, but otherwise he has had very little presence in WoW. During The Burning Crusade, he disguised himself as Baron Sablemane and helped us defeat Gruul’s sons. He was seemingly unaware of Cataclysm of Deathwing’s fate, and he remained absent from the story until the reawakening of the Dragon Isles, where he has returned with his own dragonflight to rebuild his former home.

There are some interesting dynamics to consider here. Sabellian was Deathwing’s son and his right hand at one point, and given that the Dragon Isles are his native land, he has some reasonable claim to the throne. He’s also already leading a brood of black dragons. In contrast, Wrathion knows nothing of their society or culture, has been operating independently his entire life, and has never even seen the Dragon Isles before the reawakening. In Sabellian’s mind, he is already the leader of the black dragonflight, and Wrathion is, at most, a useful ally.

Credit to Blizzard for creating an interesting dilemma, but unfortunately for Sabellian, I’m the champion of Azeroth, and Wrathion is my boy. It’s a good thing pledging your allegiance to one leader doesn’t lock you out of earning renown with the other like past rival factions, otherwise I have to assume Sabellian would be completely left in the dust. Wrathion has been loyal to Azeroth for a decade, and it’s only fair that we’re loyal to him too. Sabellian could be a great leader, but until he proves himself, I’m sticking with Wrathion.