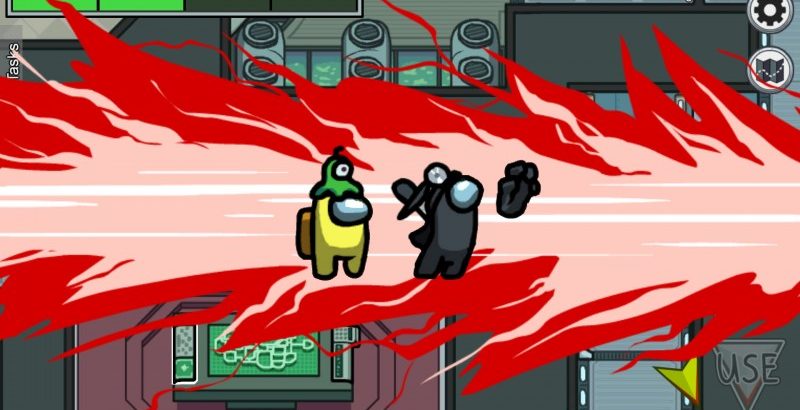 Among Us is a charmingly simple “whodunnit” game that came out in 2018, then had a much-deserved second lease on life in the second half of 2020. Since its re-emergence, Among Us has escalated to become one of the biggest games out there, even nabbing a major Video Game Awards spotlight back in December. With a new map and plans of expansion on the way, many are wondering what’s next for Among us in 2021? Luckily, the tean over at InnerSloth has some answers!

In a recent developer update, the studio addressed a commonly asked question: What’s next and why is it taking so long? While that seems a little sus and like something only a murderer would say, the studio answered regardless. While a detailed roadmap wasn’t offered at this time, InnerSloth did mention that the team is back in full force following the holidays and that as a more concrete plan comes together, they will release a solid roadmap in an effort to continue being transparent with players.

Another topic the update addresses is accounts. “We wanted to launch this earlier, and we’re close, but we want to make sure it isn’t half-baked before implementing. (Trust me – you do not want a bad reporting system with no accountability behind it),” reads the blog post. “The first update for this is primarily focused on moderation – as stated in the previous dev log – and we’re hoping to get this out ASAP. This is a small step towards ensuring everyone playing the game has a safe and welcoming experience! Don’t worry, we’ve heard all your requests for things like a friend system, saved stats, and so on, but for now, this will be the first thing available.”

As for the “why is it taking so long?” question, the blog post explains that InnerSloth wasn’t really prepared for the popularity en masse that was experienced in the latter half of 2020. In fact, the team was planning on an Among Us 2 since the first one fell under the radar, but then the popularity made them want to focus on making the first game even better so that fans can experience more joy out of the hit indie.

The post continues, saying “Not to dive into too much organizational stuff, but not only did we need to switch back to working on Among Us after thinking it was done, but we also needed to set ourselves up to more sustainably to work on the game. We had to spend 2 months just restructuring, figuring out new processes, and getting external partners to help us manage on board. Originally it was just 3 friends working together (and now I’m here to make 4, hi), but if we wanted this to work long term and hire up, we needed to streamline things.”

InnerSloth added, “It’s all behind the scenes work, and while it meant time away from the game, it’ll make it easier for current and future us to develop the game better. Not to mention additional platforms (like Nintendo Switch and Xbox) means more support, certifications to go through, and whatnot. We have help from our porting partners for that, but it still means we need to make sure future things we do are supported on those platforms. There’s a ton of other things out of our control (legal issues, meetings, planning), so sometimes these things take longer as well.”

Regardless of what’s on the way, I’m personally delighted to see the game’s success. So many indies fly under the radar and stay there, so to see one – especially one that was developed by a small team – is incredible to see. To learn more about the murder-happy adventure, you can also check out our full review here!