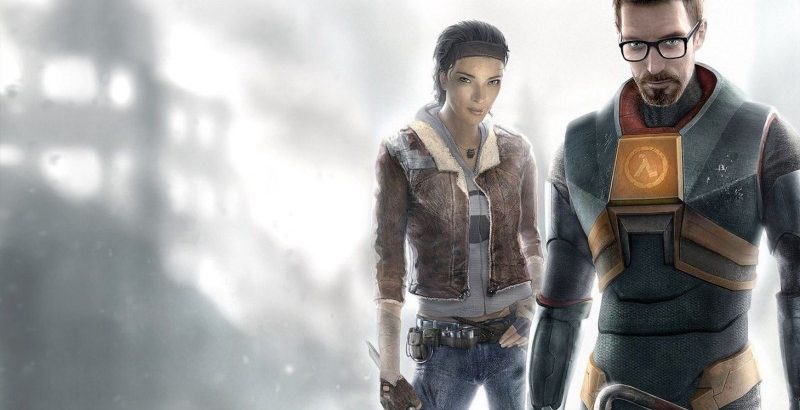 Xbox Game Pass is Microsoft’s Netflix-like video game subscription service and its library continues to grow with each passing month. This November alone, the service is gaining Forza Horizon 5, It Takes Two, Grand Theft Auto: San Andreas – The Definitive Edition, and more. However, the usual monthly announcement of Xbox Game Pass titles isn’t always the only slew of games we learn are coming to the service.

Every now and then, Xbox likes to tease some surprise additions and today, the Xbox Game Pass Twitter account began to tease…something.

Things are going to get a bit…orange this week.

Things are going to get a bit…orange this week

This immediately got our minds racing: what could this game be? Our first thought was Valve Corporation’s game collection, The Orange Box. Originally released in 2007, The Orange Box included Half-Life 2 and its two episodes, Team Fortress 2, and Portal. This collection was first released on PC and Xbox 360 before making its way to the PlayStation 3 two months later. While it’s playable on Xbox Series X/S and Xbox One consoles today via backward compatibility, it’s not currently on Xbox Game Pass. Today’s tease seems to indicate it might be joining the lineup soon, though.

But what if it’s not that? Well, we have some other ideas in mind too. Maybe it’s the newly-released Nickelodeon All-Star Brawl, a Smash Bros.-like fighter starring characters from Nickelodeon TV series. If Nickelodeon is known for one thing (other than slime, of course), it’s the color orange. It joining Xbox Game Pass would be a great way to beef up the player count and grow the excitement around the fighter.

That’s enough from us, though. We want to hear what you think this bit of orange coming to Xbox Game Pass sometime this week is. Do you also think it’s The Orange Box? What do you hope it is? Did we miss a classic orange in the world of video games? Let us know in the comments below!