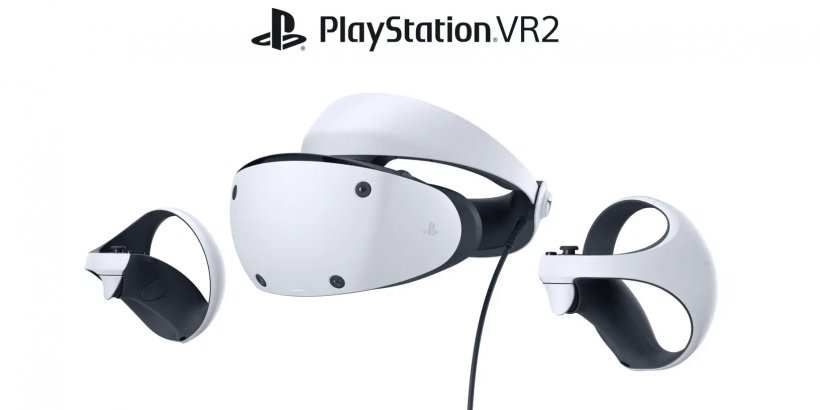 Unity’s GDC talk on PSVR 2 is now available to watch in full.

GDC week came and went without any kind of public showcase for PSVR 2, though we do know Sony was showing the device to developers behind closed doors. But the engine maker did host a talk going over the headset’s features and how they can enhance VR experiences. The full 55 minute talk is now available below.

Now, obviously, this is a GDC talk and not some flashy showcase for the device, so don’t expect any game announcements or release details. But, as we already reported, we do get some of the finer details about how features like foveated rendering can improve performance. The talk also confirms PSVR 1’s social screen feature will return for the new device.

If you’re a developer in particular, you’re likely to find some interesting insights into making games for the device here, particularly for controller input and eye-tracking.

So far we’ve seen the PSVR 2 headset design and its first officially announced game in Horizon: Call of the Mountain. What we don’t know is exactly when the headset will launch, and how much it will cost, but some other VR developers have confirmed they’re making projects for the new headset. You can follow along with every confirmed and rumored game for the device right here, and keep up to date with all we know about PSVR 2 itself right here.