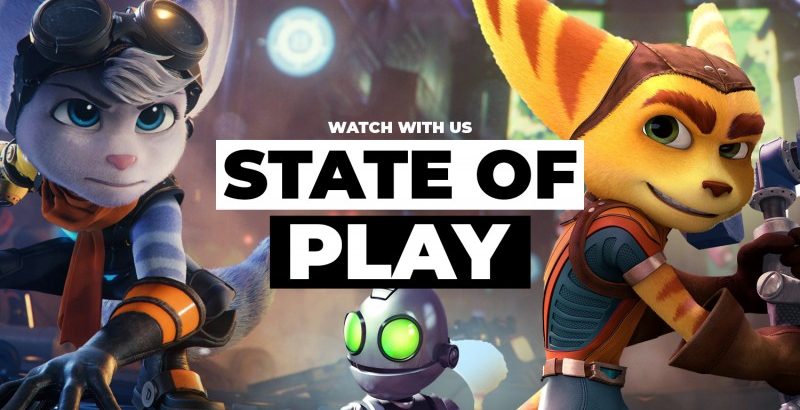 What’s turning out to be one of the busiest video game news weeks of the year continues with the fire as Sony now takes center stage. On top of its announcements of the new PlayStation VR, Days Gone, and other games coming to PC, and a new lineup of free titles, PlayStation is set to host a new State of Play stream to highlight what’s coming for both the PlayStation 4 and PlayStation 5. But what will the house of Kratos have to show on this fine day?

While there’s no confirmation as of yet, Insomniac Games recently announced that Ratchet & Clank: Rift Apart will be coming to the PS5 on June 11, and the company’s first digital presentation of 2021 seems like a fitting time to give an update on one of the biggest releases of the year.

It’s also been some time since we’ve heard anything about the PS5’s impressive catalog of third-party titles and indie games. Will we finally get to see more gameplay from games such as Little Devil Inside, Solar Ash, and Returnal? You’ll have to tune in to find out.

We all know digital presentations are more fun when you watch them with friends, and I can’t think of a better group of gamers to hang out with than us at GI, right? In that vein, The Council of Alexes (Alex Van Aken and I) would like to cordially invite you to watch today’s digital showcase of Sony’s State of Play and react with us live at all the announcements and surprises.

The show officially kicks off at 4 p.m. CT, but we’ll be going live at 3:45 for a little preshow action featuring our rock-solid predictions for what we think Sony will be showing off! If you can’t get enough of our live shows, remember to subscribe on YouTube, Twitch, Twitter, and Facebook to get notified when we go live each week!