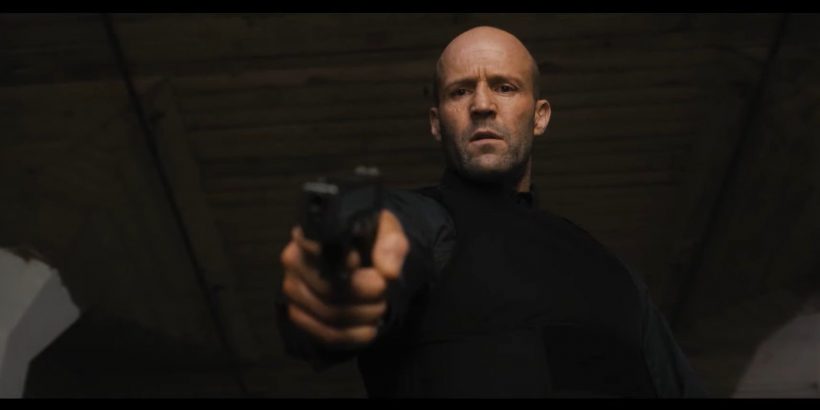 Statham and Guy Ritchie are finally getting back together. It’s been over 15 years since the pair last teamed up for 2005’s Revolver, and now we get to see these two legends work their magic in the upcoming action thriller Wrath of Man.

Based on the 2004 French film Cash Truck directed by Nicolas Boukhrief, Wrath of Man tells the story of “a mysterious and wild-eyed new cash truck security guard” as he foils attempted heists with “unexpectedly” precise marksmanship. Turns out there’s a reason why, and it’s not just because the lead is played by Jason Statham (although that’s certainly part of it).

Take a look at the trailer below to get a feel for what Wrath of Man is all about. It’s definitely not going to have the same vibe as Lock, Stock, and Two Smoking Barrels.

Filming for Wrath of Man originally began in November of 2019 with a release date set for January of this year, but then COVID happened and got the film rescheduled to April. It was pushed back another two weeks as movie distributors remained jittery about the ongoing pandemic and the ability for newly arrived vaccines to convince former movie-goers to pack themselves back into theatres.

Oh, and Post Mallone, who plays a bank truck robber who gets murdered by Statham fairly early on.

Watch Statham go on a murder spree to defend cash trucks everywhere starting May 7, only in theaters. We’ll see how well that goes.

Next: Wyatt Russell Auditioned For The Role Of Captain America Ten Years Ago 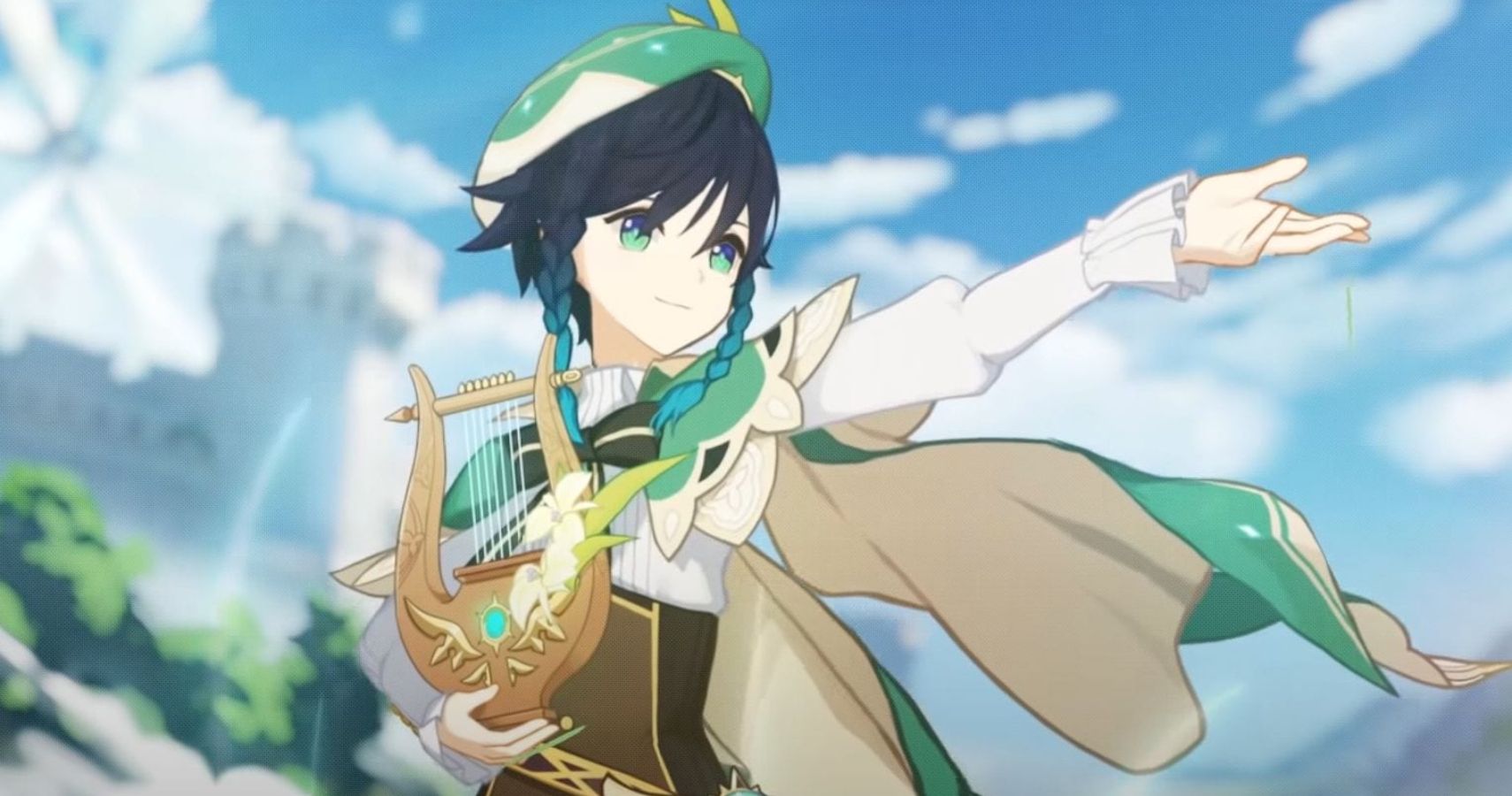