We’ve already reached the tenth week of intel missions in Warzone, but the developers continue to find ways to make tracking down all of the hidden locations challenging time and time again. As each mission reveals just a little bit more about how the upcoming Black Ops title will impact Warzone, time is running out before something major happens. If you want to be kept in the loop for whatever conclusion this story results in, check out our guide for the Tightened the Noose intel mission in Warzone.

If you’ve been hunting down intel through the previous nine missions then you already know the basics of how these play out. We have seven pieces of intel to collect around the map, with only one piece being obtainable per match. If you plan on quitting out after collecting one to speed up the process, just make sure you wait until the notification pops up confirming that the intel has been registered as collected or you might have to go back and get it again. 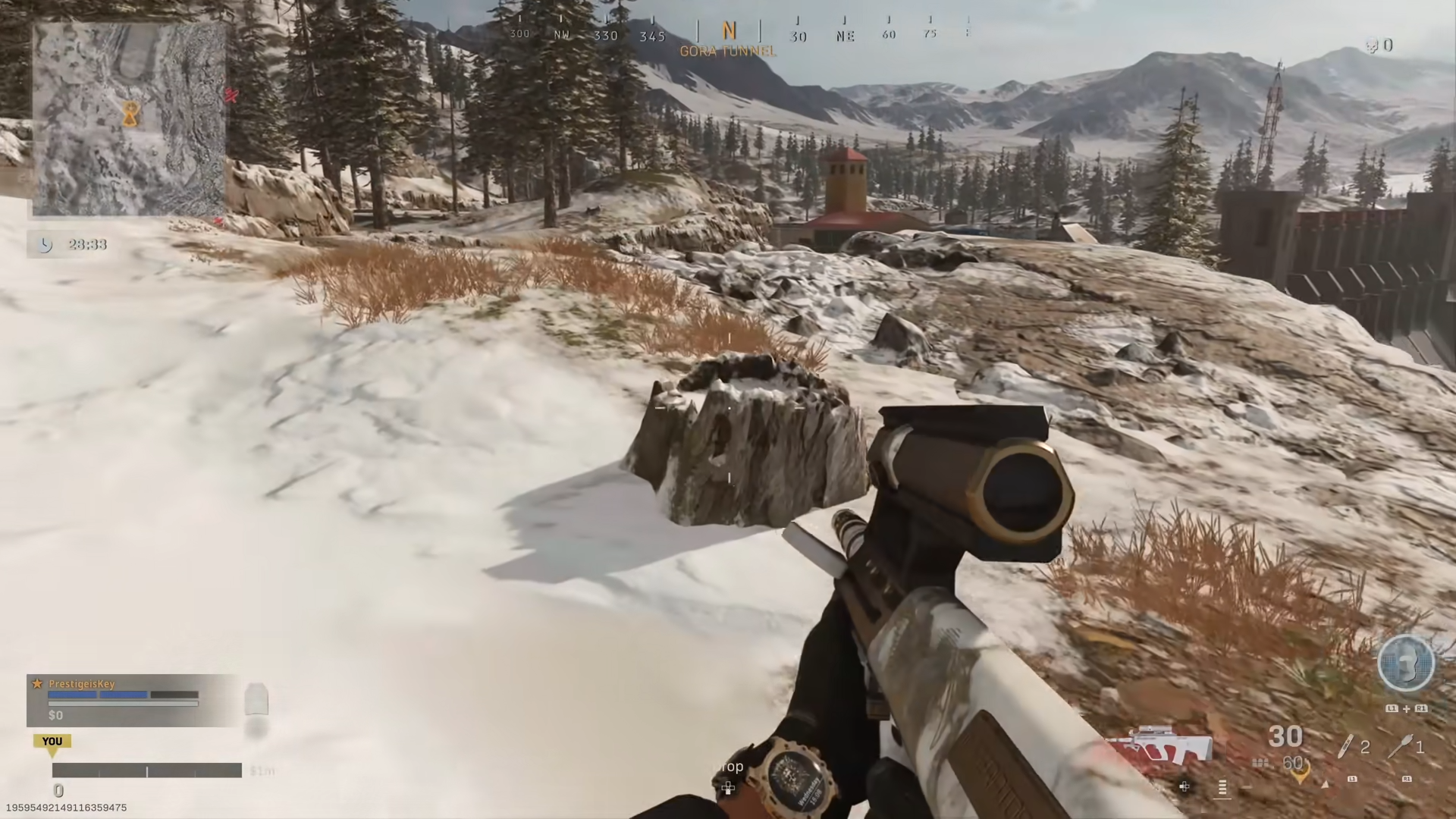 The first clue you’re given is an image of a tree stump that looks to be near the airport somewhere. This is located above the tunnel just beside the dam, which is an easy and safe drop to make from the airplane.

Our clue for the second piece of intel states, “ARM 3-1 left a code…” along with a note that reads, “Price going after weapon – says Z isn’t done with armistice. Keep hunting. Intel pinged 3-1. NE road by news stations. He Left us this. 27495810. See what you can find.”

Looking along the northeast road by News Station on the map, you will spot a small, single building you want to drop at. The door is locked by a keypad, which is where the above code will come in handy. Enter it to unlock the door and pick up the intel off the desk, plus some decent loot if you plan on finishing out the match. 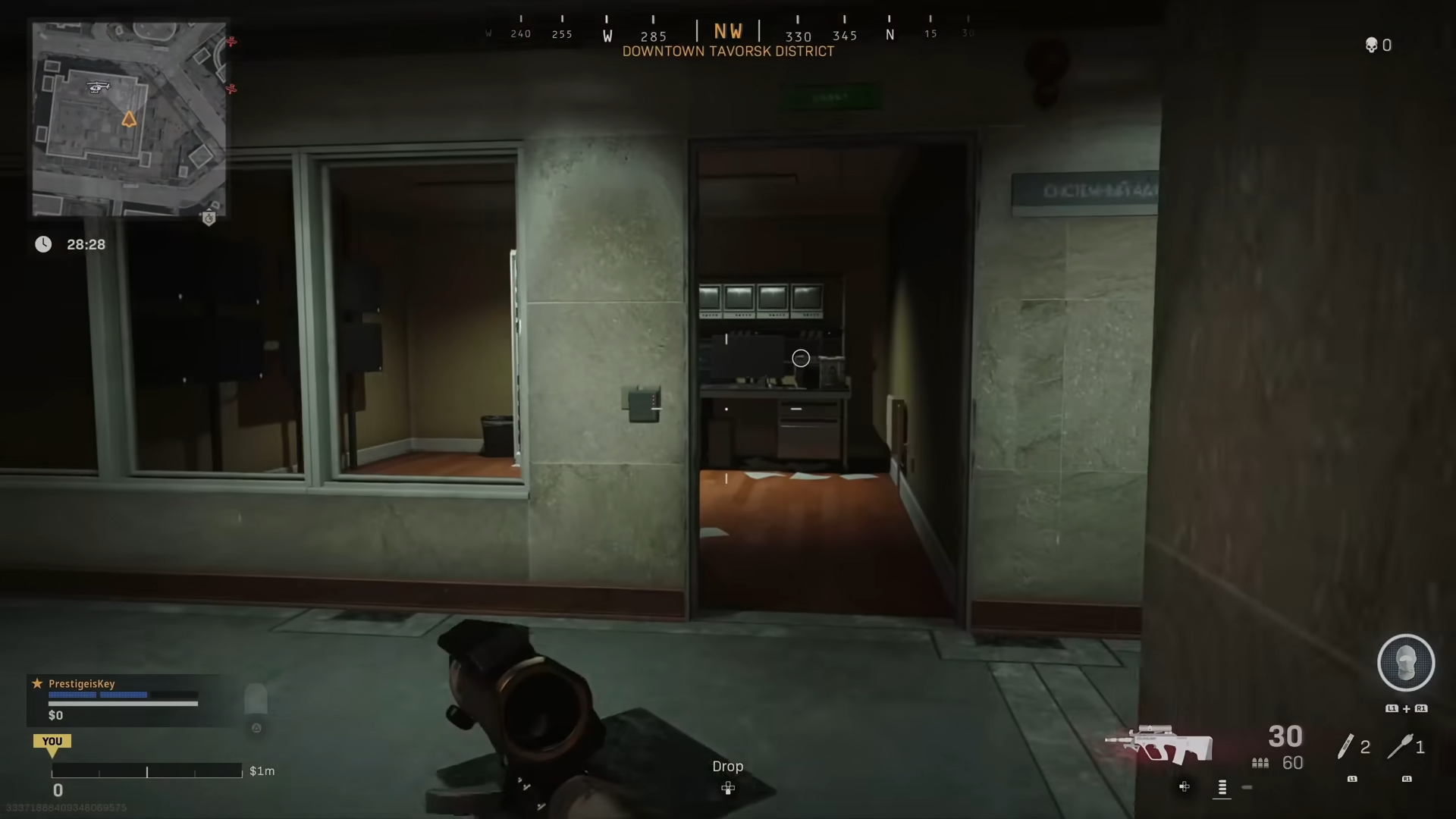 Moving on to the third piece of intel, we get the information that, “Intel was leaked from Verdansk Bank…” which makes it clear right off the bat where we need to go. Checking the intel itself will give more lore on the status of the CIA asset code named Perseus.

You’ll want to aim for the front entrance of the Verdansk Bank and go right through the front doors. Take an immediate right and enter the first office along that wall. The computer desk in the back is where you’ll snatch up this intel.

Our clue here reads, “Active measures fueled the conflict…” which alone isn’t very helpful at all. Thankfully viewing the intel shows a list of transactions sent to City Hall.

Following that clue, head over to City Hall and land in front of it, aiming for the semi-circle of pillars. The intel is set on one of the temporary desks with radios set up on it. Facing out from City Hall, its on the left hand desk. Grab it quick since this can be a hot landing area. 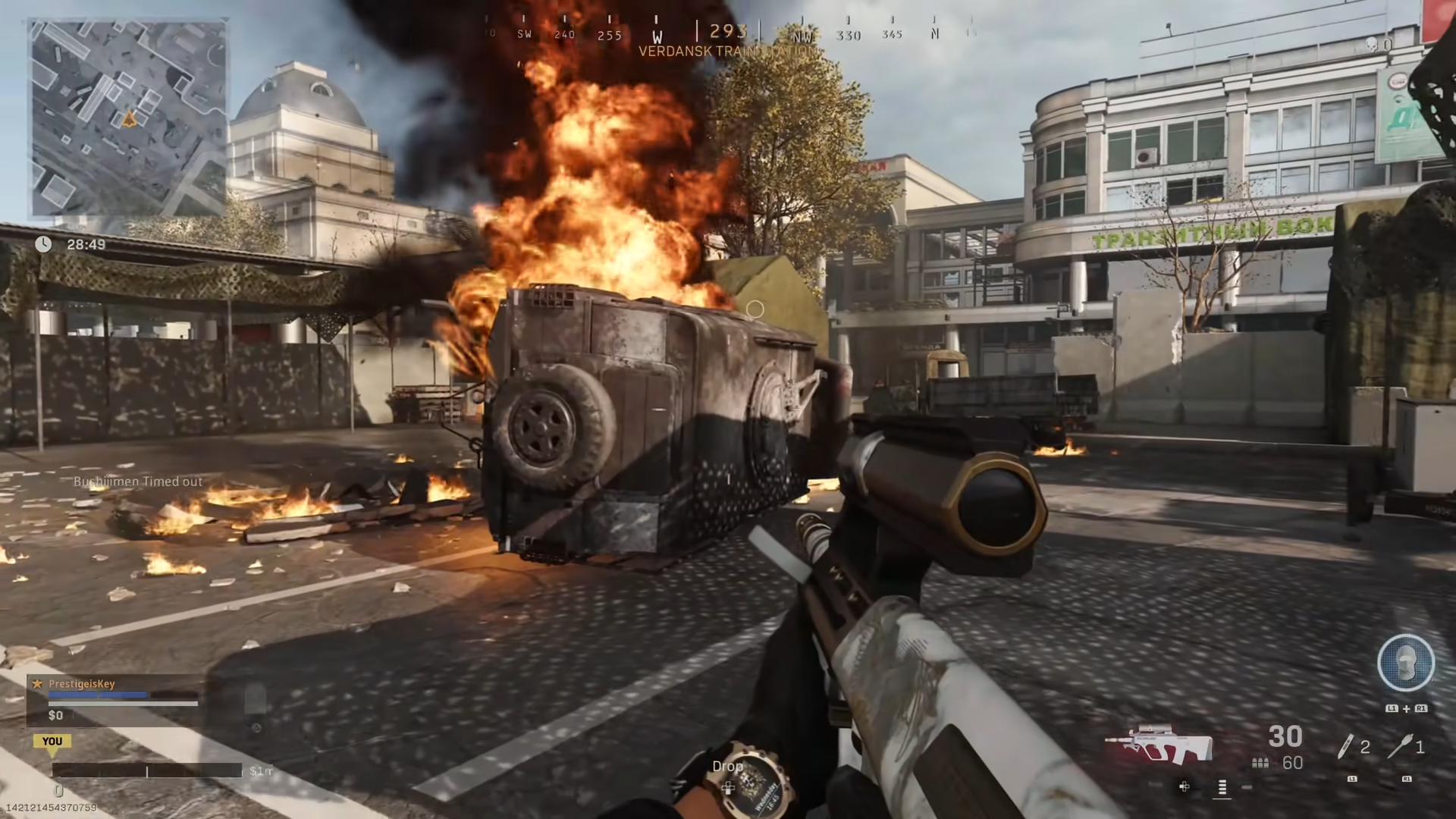 Number five’s clue reads, “A team was ambushed at the train station…” alongside a report from the character Wyatt. Read through it if you like, but we already know where we’re headed next.

At the train station, you’ll be staying above ground and looking for the flipped and burning armored car. The intel is resting on top of the wrecked vehicle.

This intel clue is where things get interesting. It states, “The team was on their way to a bunker…” Now, there are plenty of bunkers this could be, but thankfully the intel picture gives us a better clue with an overhead image of what appears to be bunker number one, plus the code 97264138.

This bunker is nearly always populated with players who want to grab all the high tier loot inside, so this one might take you a few tries to actually get if you end up getting into a bunch of fights in the early game. On the other hand, if you go a little later someone else may have already entered the code, which could save you some time, and your life.

Once you do get inside, run down the stairs and enter the code if the door is still closed. There are actually two pieces of intel you need to snag while you’re inside. They are both directly to the right when you enter, the first being on a small monitor just above eye level on some equipment, and the second on a nearly identical monitor on the other side of the large computer set up between them. 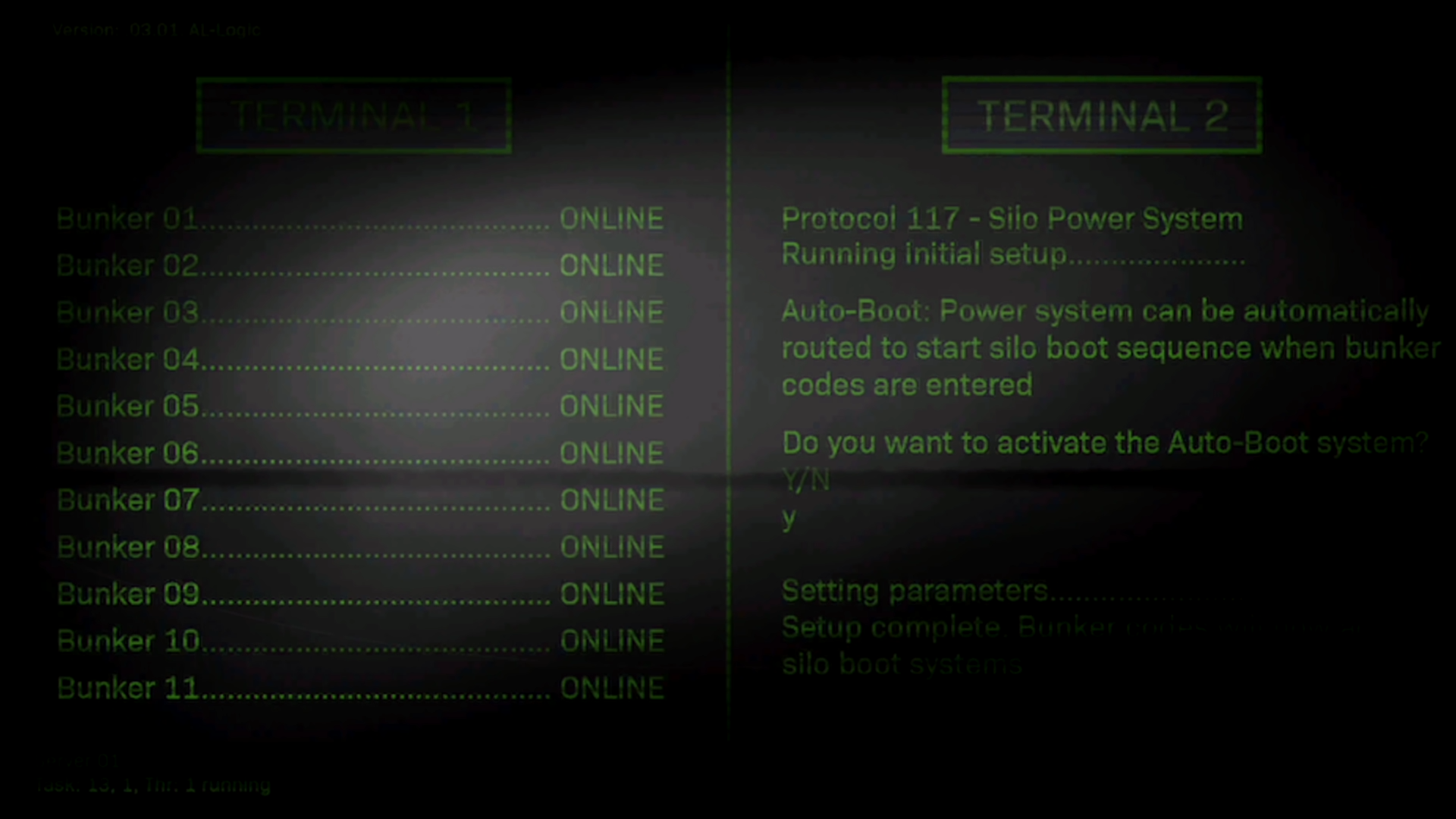 Finally the last intel piece will be revealed stating, “It was all part of the plan.” Check out the intel to see that all bunkers have been put online, and the silo power systems have been activated.

Next: Warzone: How To Unlock The Pumpkin Punisher 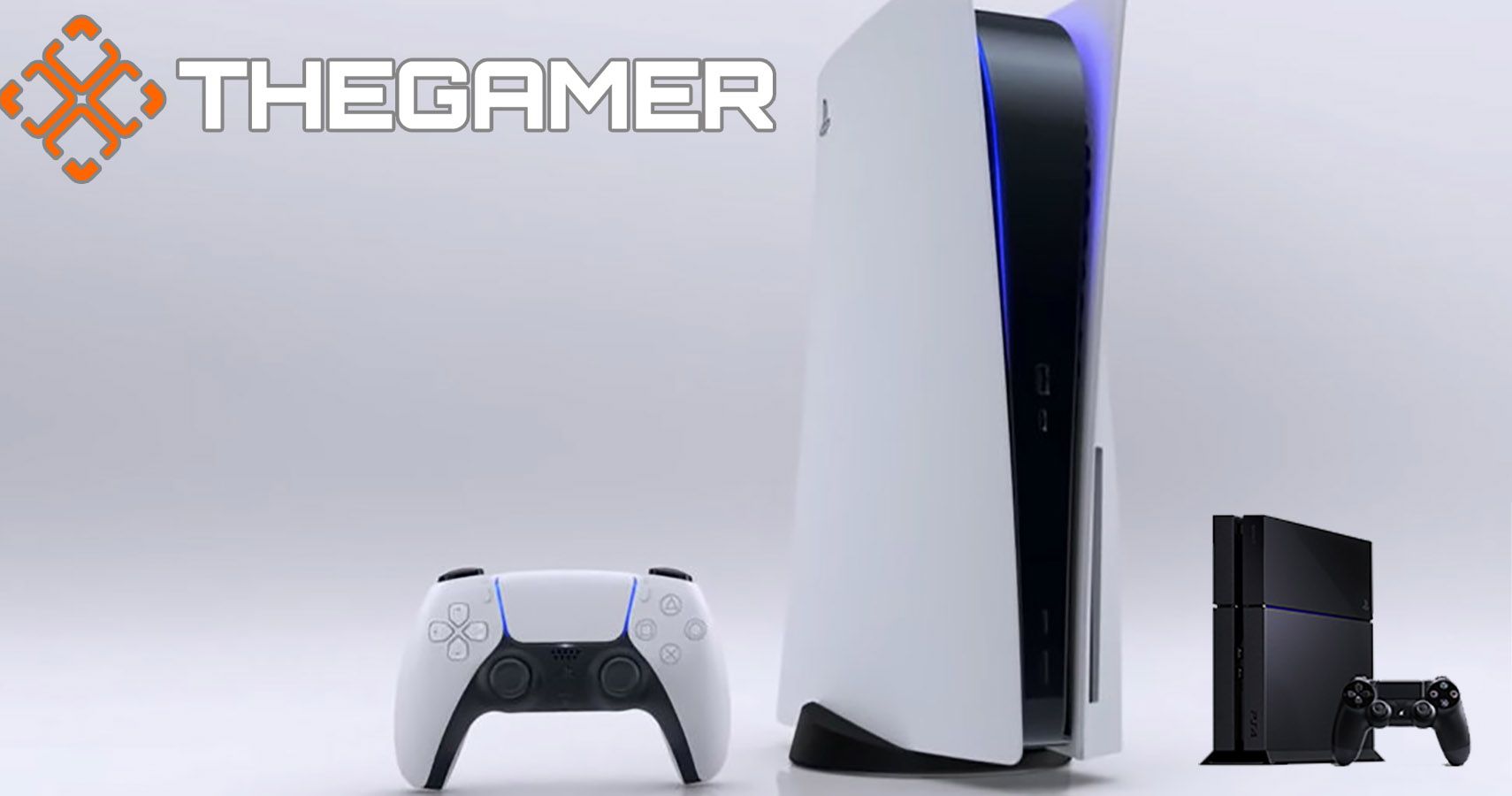