In no particular order; Warhammer 40,000 is getting a new terrain box, Vertigus. The Manufactorum comprises of lots of detailed pipes as well as some of the iconic gothic-cathedral style walls we have come to associate with Imperial installations. Alongside the kit, we are also getting two new mission expansion packs that will no doubt make use of the terrain to its fullest potential. 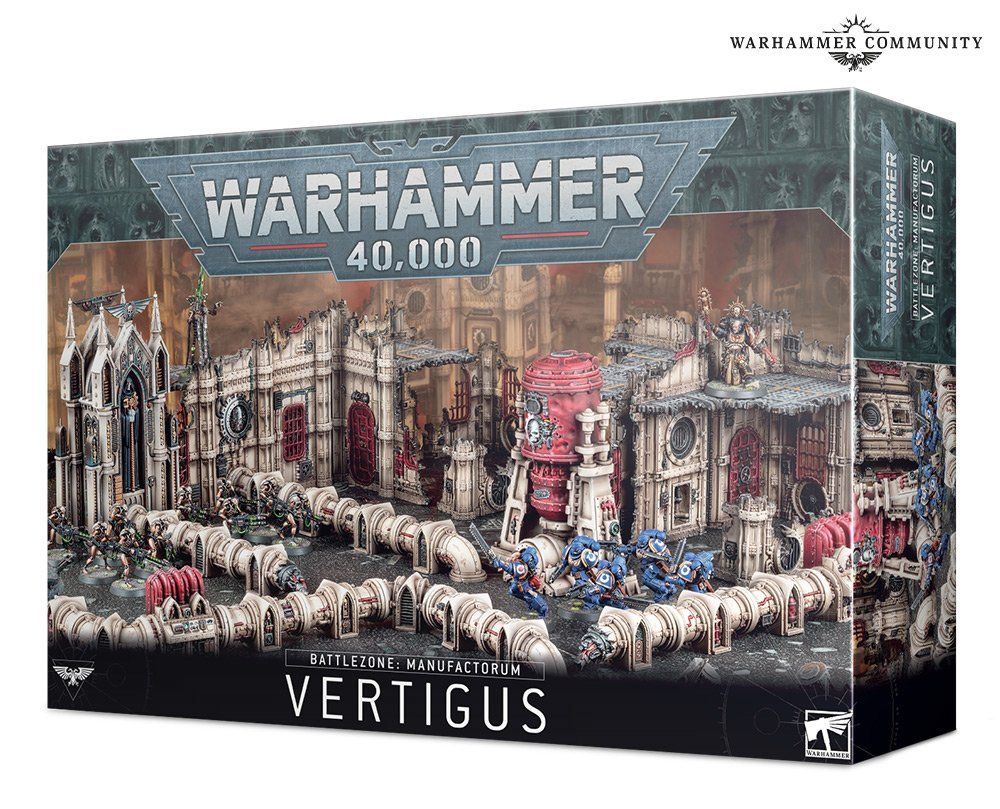 Another key release for Warhammer 40,000 comes in the form of the new Necron six-shooter (No, not a cowboy), the Hexmark Destroyer. This six-eyed nasty comes with six guns, presumably one eye per gun enabling rapid-fire against up to six targets. It makes a refreshing change to get some 40K news without a Space Marine in sight… 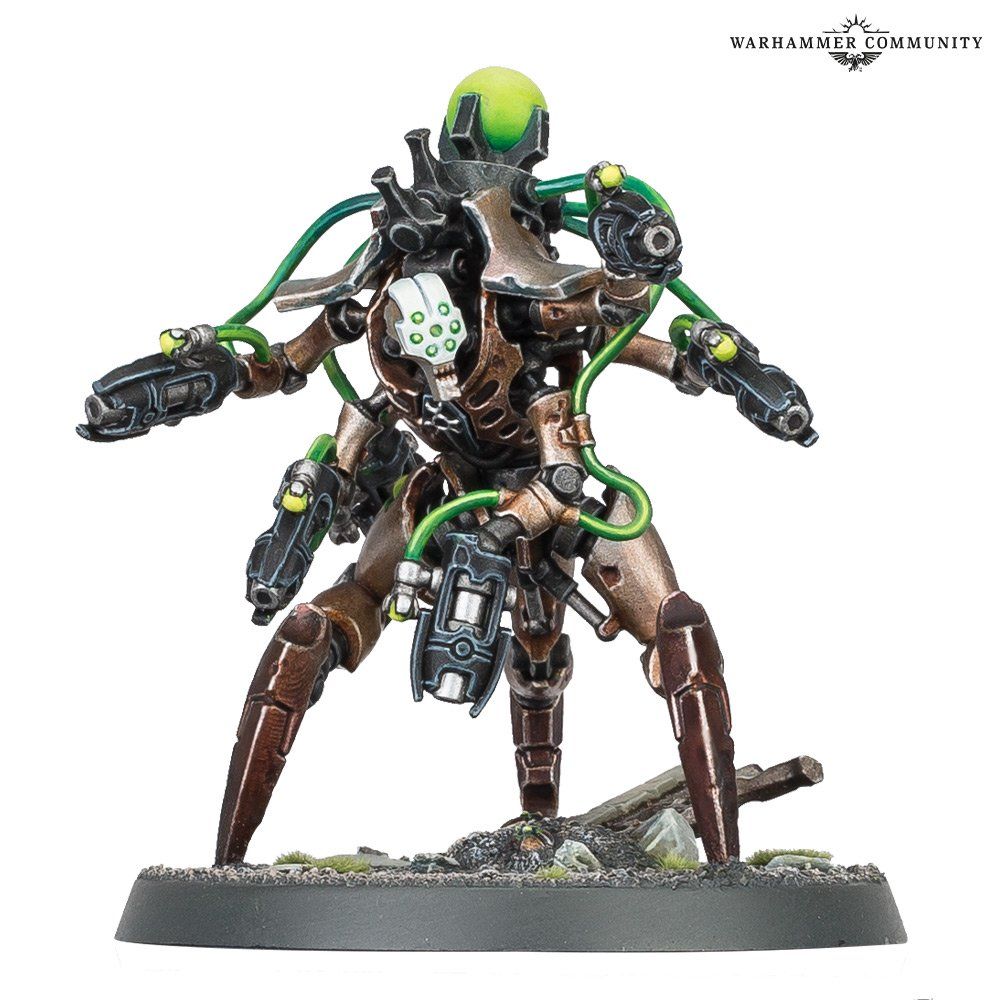 Not one to be left out, Warhammer Age of Sigmar’s has three new releases incoming. For the main wargame a new two army box set, Shadow & Pain is in incoming. It features the Daughters of Khaine and the Hendonites of Slaanesh. For AOS themed Warcry, we are getting a new box set that includes two new warbands, some terrain pieces, a double-sided game board, and the core rule book. Catacombs looks to be a great way to get started playing Warcry. The other AOS boxed game, Underworlds, is set for a new season titled Direchasm. We are expecting 6 factions to appear during the season and by the looks of the box art for the first release, Lumineth Realm-lords is a shoo-in. 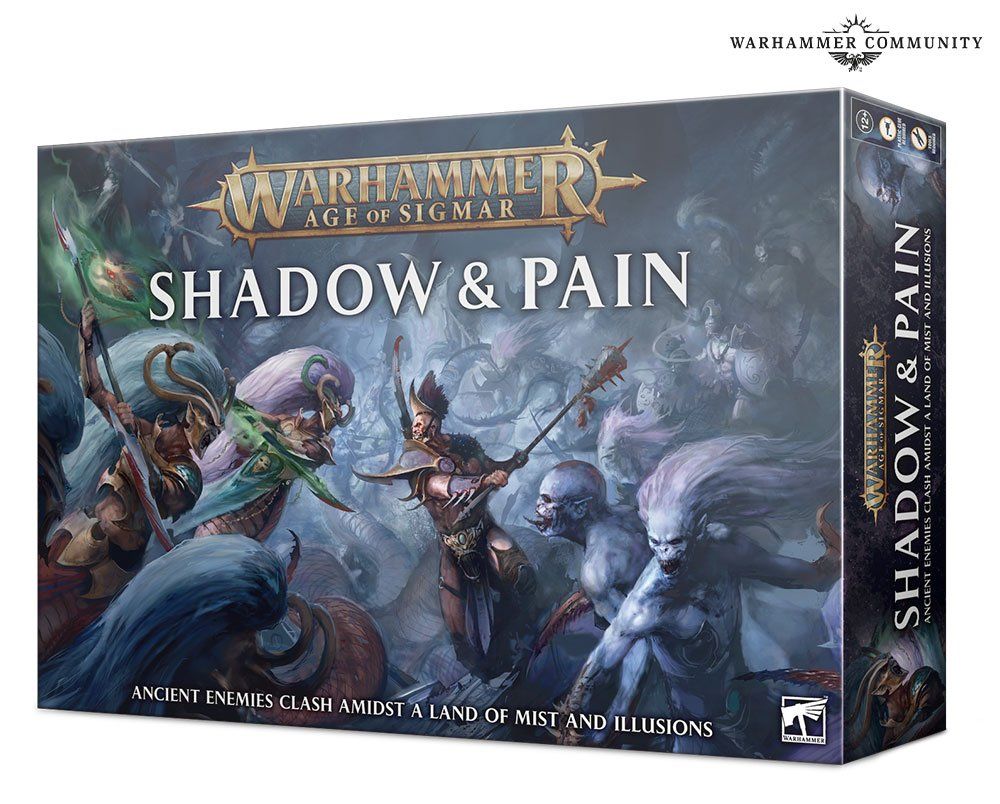 Fans of Necromunda, rejoice! There is a new House of Iron expansion inbound, with new Orlock minis to boot. The new kit of eight minis includes an Arms Master champion, Lieutenant with two cybernetic guard dogs, a jetpack wrecker, and three footsloggers. 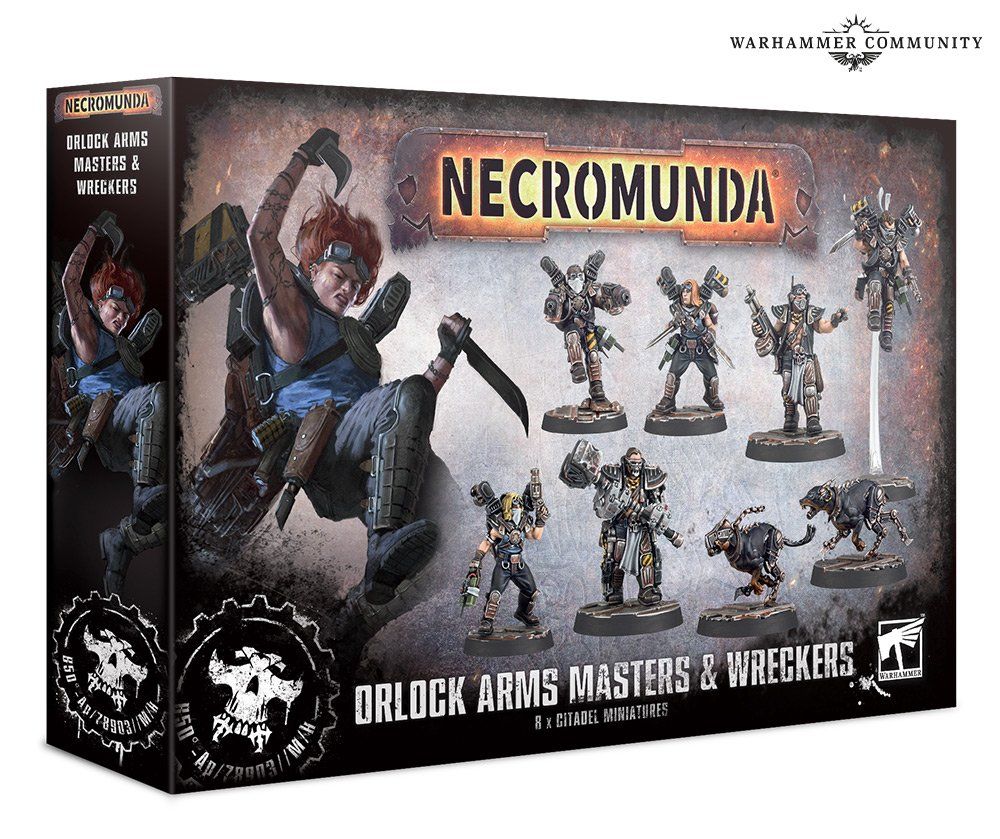 Finally, Warhammer 40,000 lore fanatics get a new installment to the Horus Heresy saga published by the Black Library. Set for a September 4th release, book nine not only pushes the timeline along a little but will introduce some new minis to the game. There have been some rumblings and images leaks for Primarch Lion El’Jonson, so it is nice to see some official confirmation. We also get some new Contekar Terminators. Darn it! Those Space Marines had to show up somewhere. 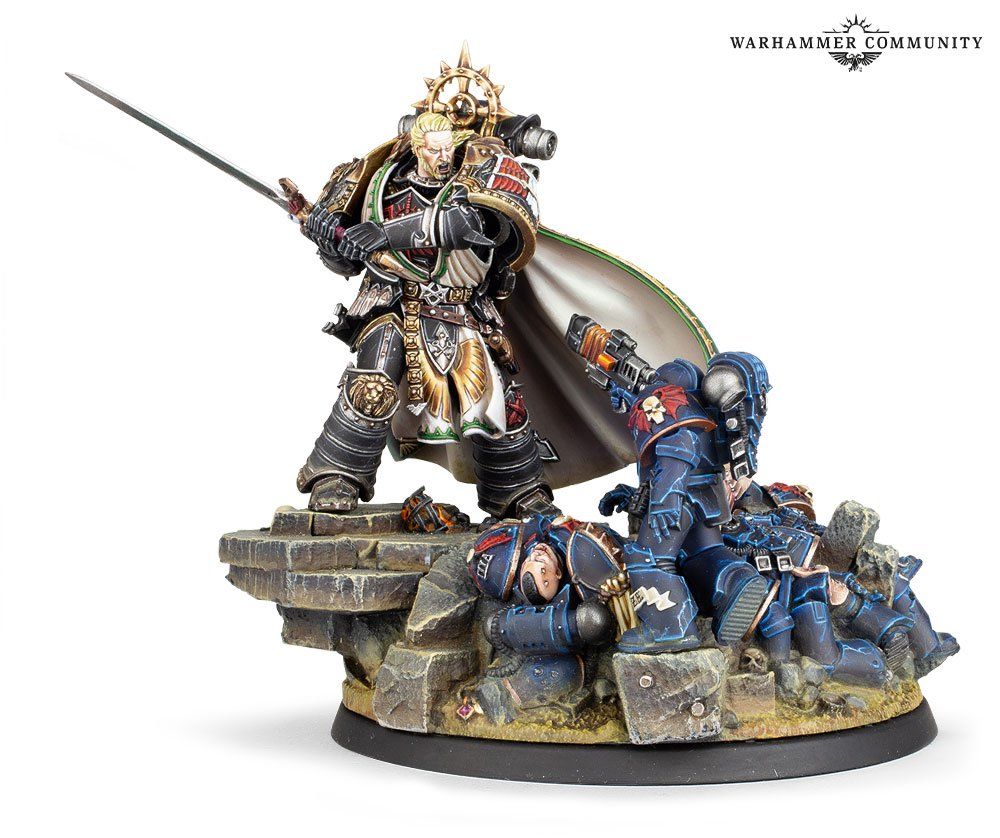 NEXT: GW Releasing New Gangs, Terrain And Rules For Necromunda