The next-gen consoles are coming, and every game is showing off what it can do thanks to next-gen hardware. Warframe is also getting an upgrade starting on the PlayStation 5, where being a space ninja never looked so pretty nor loaded so quickly.

In a brand new trailer, Warframe developer Digital Extremes details what fancy new features are coming thanks to the PlayStation 5’s beefier hardware. As you can see, 4K resolutions and 60 frames-per-second are just the tip of the iceberg.

Warframe has always had one of the best lighting games in the business, and that’s not changing on the PS5. Although it doesn’t seem to make use of the P55’s ray tracing technology, it looks like Warframe doesn’t need to. An Enhanced Rendered gives Warframe dynamic lighting that looks every bit as good as ray tracing, with trees casting long shadows in the Plains of Eidolon as foliage wafts in the breeze.

Textures have also been enhanced with the same update that shrank Warframe by almost 7 GB on PC, and loading times are also getting a huge improvement on the PS5, with loading into the Plains of Eidolon going from over 40 seconds to just over 10 seconds. Expect regular missions to load even faster since they don’t require Warframe to pre-load such a large level.

Warframe is also making use of the PS5’s unique features. Progress activities will show players how far along they are to earning that coveted trophy, while Challenge Activities will take Tenno straight into the fight from the console’s home screen. To start, players will be able to select Sanctuary Onslaught mode to get their murder on at lightning speed, but more modes will be added later.

The PS5’s DualSense controller will provide players with haptic feedback on every trigger pull, allowing Warframe players to feel the pull of their bowstrings before firing a bolt into a Grineer soldier’s cranium. 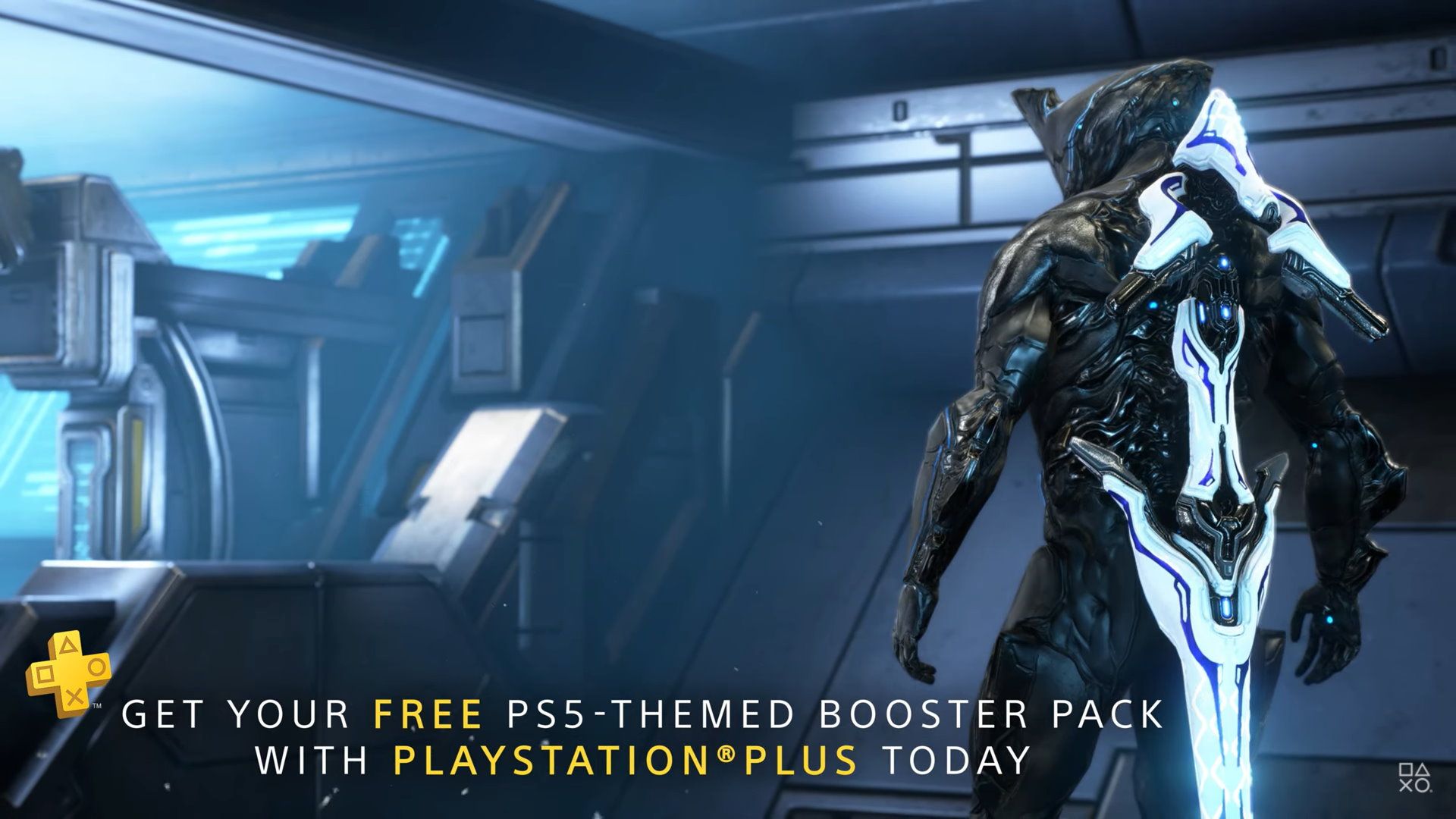 To celebrate Warframe’s arrival on the PS5, a brand new PS5-themed booster pack is available to all PlayStation Plus subscribers. The booster comes with the all-new DualSense-themed Sedai Obsidian Syandana as well as an Experience Booster, in-game Currency Booster, some Credits, and Platinum.

Digital Extremes is still working on their Xbox Series X-enhanced version of Warframe, so expect to hear more about that in the coming weeks.