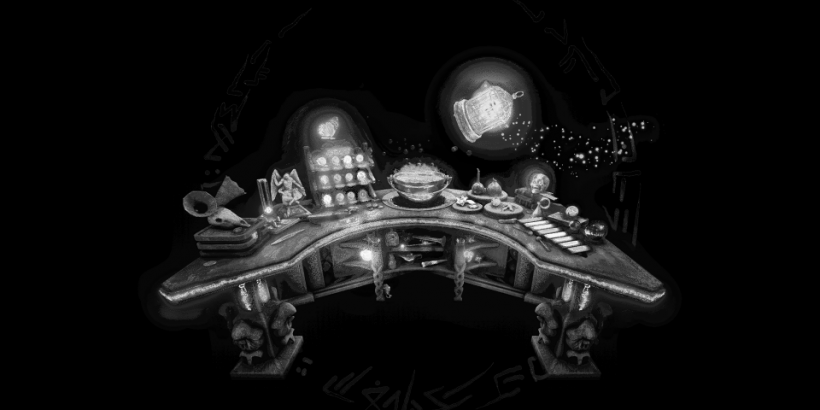 An upcoming update for Aldin Dynamic’s Waltz of the Wizard will add voice recognition functionality, allowing you to talk to characters and cast magic using your voice.

Aldin says the new features will arrive in a free update for Waltz of the Wizard: Natural Magic, using Meta’s Voice SDK, announced at last month’s Connect conference. The SDK is powered by Wit.ai, a voice interface company that Meta (then Facebook) acquired in 2015.

Here’s a snippet of what Aldin Dynamics had to say about the voice recognition update:

As the first VR experience with in-depth voice integration, the update adds to Waltz of the Wizard’s uniqueness in offering the greatest collection of natural interfaces for a believable experience of reality, combining hand-tracking, gestures and voice. The combined effect is an ultra-interactive reality that’s only possible in VR.

A teaser trailer, embedded above, features a player using their voice to address Skully, who responds to the player’s voice when called. Talking to the game’s cast of characters is just one aspect of the new technology — players may also be able to cast spells with their voice, with the tantalizing promise of combining verbal cues with open-air hand gestures seemingly within grasp.

Meta recently confirmed a next-generation standalone headset code-named Cambria coming next year that’ll have a much slimmer profile, eye and face tracking, and better AR passthrough. Such inputs could also dramatically change VR game design and enhance the overall experience that Aldin is building toward.

“Cambria offers features we waited a long time for,” Aldin CEO Hrafn Thorisson wrote to UploadVR. “We’ve been designing experiences whose primary aim is to feel like reality since day one. Characters with reactions to your movements and gestures. We added handtracking because we want you to use hands naturally, voice is an obvious missing piece to make a reality experience, expand our character interaction systems and push the reality experience format forward.”

Once the update lands, Quest users will be able to play Waltz of the Wizard in controller-free setup that offers a high degree of immersion, taking advantage of both hand tracking and voice recognition technology at the same time. After the Natural Magic expansion earlier this year, however, only certain areas in Waltz of the Wizard supports hand tracking. That said, the developers are actively work on supporting hand tracking again throughout the entire experience.

Meanwhile, Meta seems to be building up a collection of experiences that work well in scenarios with only hand tracking, such as with the recent release of Vertigo Games’ hand tracking air guitar game Unplugged.

Waltz of the Wizard’s voice recognition update is coming soon to Oculus Quest.