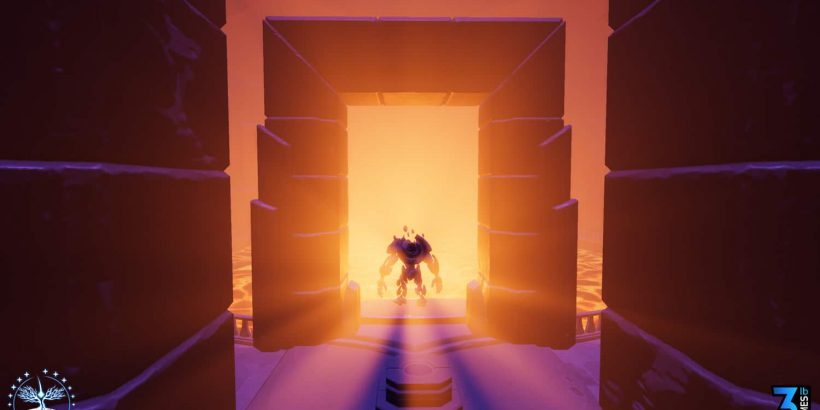 Vault of Stars, a new VR puzzler developed under the Oculus Launchpad program, his Oculus Quest next week via App Lab.

The game will release on November 22nd and you can see a gameplay trailer below. Vault of Stars was developed 3lb Games — headed up by musician Robin Moulder — and transports players to the Islands of Souls. There they’ll set out on an adventure to restore light to the lands, solving puzzles and fending off enemies.

You’ll be able to freely move between realms as you fight the void. Puzzles involve a variety of physics-based tasks, while battle will see you shooting star-like projectiles from your hands.

Launchpad is a limited program that Meta (then Facebook) ran over several years. Its aim was to support a diverse range of independent VR projects and creators with funding and guidance across a series of months. We don’t always get to see those projects go on to become full VR releases, so Vault of Stars is quite unique in that sense.

The game’s App Lab launch is considered an early access release and will be priced at $9.99 for a limited time. Hopefully a full Oculus Store release could follow in the future.

Will you be picking up Vault of Stars? Let us know in the comments below!