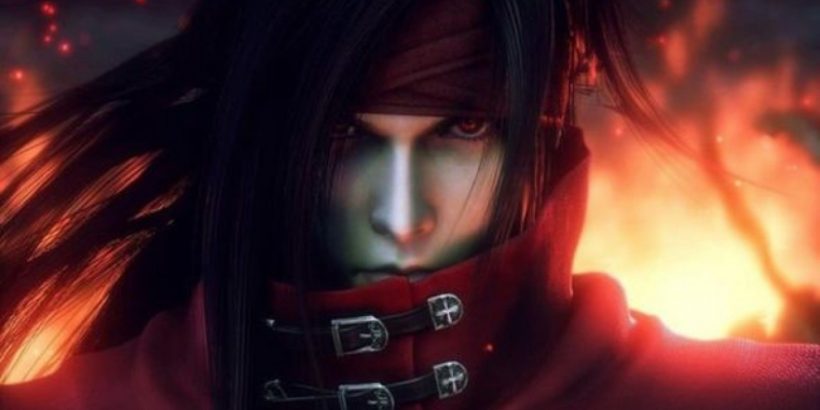 Vincent Valentine's original voice actor, Steve Blum, has revealed that he won't be returning to play the character for Final Fantasy 7 Rebirth, confirming that the role has been recast.

As we being to approach Final Fantasy 7 Rebirth's release in 2023, fans of the series have started looking ahead to the sorts of characters, locations, and events that we can expect to see in the second part of the remake. Although he was optional in the original release of Final Fantasy 7, one character that we can expect to see introduced in Rebirth is Vincent Valentine, everyone's favourite broody gun-wielding antihero.

One iconic part of Vincent Valentine's character is his voice, as he was played by legendary voice actor Steve Blum, who you might know as Spike Spiegel in Cowboy Bebop, among many others. As reported by IGN, Blum was recently asked by a fan to confirm whether or not he was going to return as Vincent Valentine in Final Fantasy 7 Rebirth, and he replied by revealing that he wasn't, saying, "They recast us all. Sorry".

Even though some elements of Dirge of Cerberus, like Weiss, have appeared in Remake's universe, we haven't yet seen Vincent Valentine, which made it unclear whether or not he'd be getting a new voice actor. Blum has confirmed here though that the recast has either already been decided, or is going to happen soon.

This probably doesn't come as too much of a surprise considering the same has been done for every single main cast member in Final Fantasy 7 Remake. The Final Fantasy 7 universe has had a pretty rocky time with voice acting (with most of the main cast being introduced in the first Kingdom Hearts and then changed along the way), which led to everyone from Cloud to Sephiroth being recast for the Remake.

Although it's a shame for fans of Steve Blum's portrayal of Vincent Valentine, it does make sense that he'd be recast if every other character has as well. To Final Fantasy 7 Remake's credit, one of the things that people like most about it is the interactions between the main cast and how they're all portrayed, so it could end up being a positive change for Vincent Valentine's character, especially with how negatively Dirge of Cerberus' writing was received.

That being said, it hasn't always worked out in the remade universe's favour. One notable example of a recast being poorly received has come up again recently with Crisis Core Reunion's version of Zack Fair. Zack was originally portrayed by Rick Gomez in Crisis Core, before being replaced by Caleb Pierce for the Remake universe.

Final Fantasy fans have had a bit of a tough time getting used to Pierce's portrayal of Zack in the recently released Crisis Core Reunion, and have been pretty vocal about not liking the change. Some have even gone as far as creating videos "fixing" the voice acting in Reunion by replacing it with Gomez's old performance. Let's hope it's not the same for Vincent's recasting.