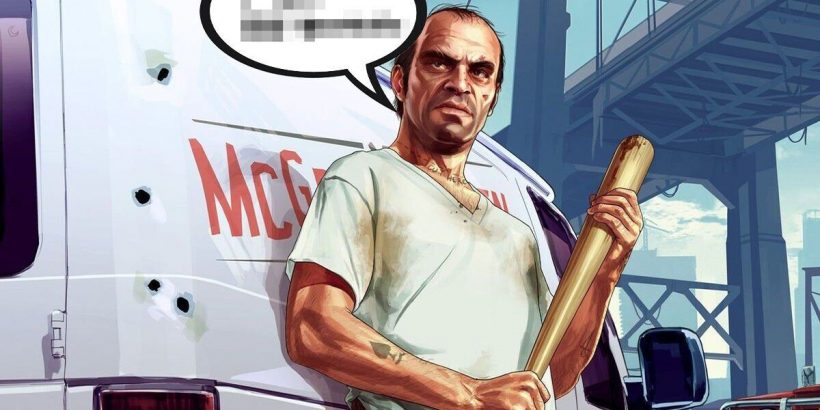 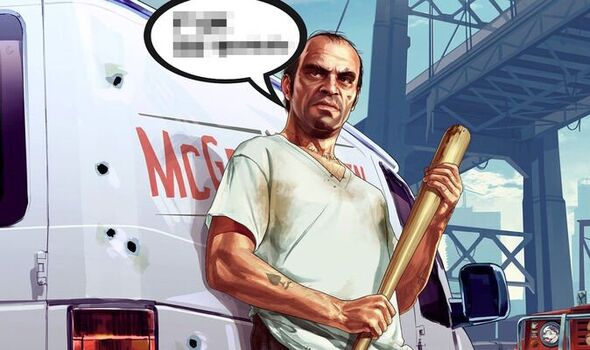 While most critics focus on violence in video games, we don’t tend to hear much about all of the bad language. A new study carried out by FandomSpot has explored the use of profanity in video games, putting together a list of where it appears most often. Specifically, the list looks at IMDB’s most popular 18+ video games, and which titles feature the most curse words. Does Grand Theft Auto take the trophy, or is the sweariest video game something completely different?

While Grand Theft Auto appears multiple times in the top 15 games with the most swear words, it’s Cyberpunk 2077 that tops the list.

With a total of 501 curse words, Grand Theft Auto San Andreas appears at five, below The Last of Us Part 2 with 523 swear words in fourth.

Other games in the top ten include Until Dawn, Red Dead Redemption 2, Detroit: Become Human, The Witcher 3 and the original Last of Us.

It’s worth emphasising that the list is made up of IMDB’s 15 most popular 18+ video games, which means other, less critically acclaimed titles may have more bad language.

Indeed, the all-time record holder is actually Scarface: The World is Yours, which launched for the PS2 and Xbox back in 2006.

The Scarface video game adaptation contains a staggering 5,688 uses of the “F word” alone, which is enough to earn it a Guinness World Record.

As for IMDB’s most popular 18+ video games, you can see the full list below…