Video games artist Delaney King has tweeted a large amount of informative points in response to the claim by Russian studio Battlestate Games that adding women as playable characters was both too difficult and expensive to do. With over twenty years experience in the industry and several games worked on, King was quick to dispel the myth associated with keeping female characters outside of game development.

King began by stating that the actual highest costs associated with character development is voice acting and dialogue entry if a game uses a lot of NPC interactions and two pronouns. Art on the other hand is neither complex nor expensive in relative terms. King describes how most time is spend detailing high resolution sculpts, which consist of packs, belts, armour, gloves, and other gear worn by characters in a game.

None of this is done from scratch, and instead is mostly recycled from previous models, and the same goes for heads and bodies. As a result, restructuring a female variant of a male model is no longer a process that takes days of resources to create, but rather minutes or hours depending on how it was first set up. 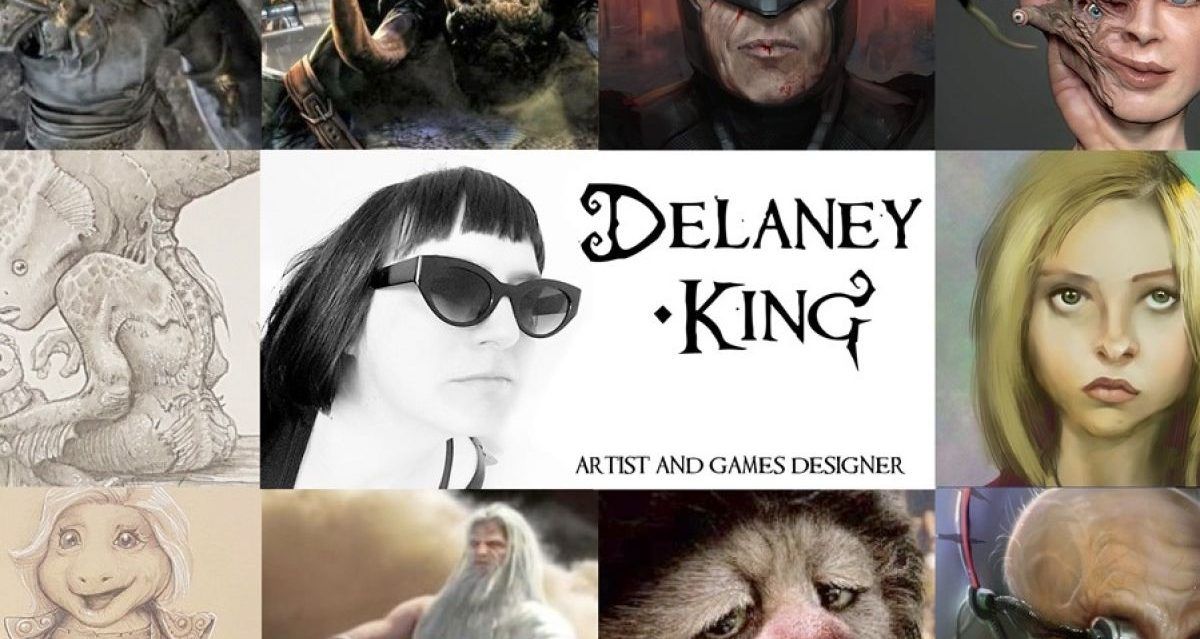 Other parts of development like rebaking tectures and adapting animations is also a simple process that does not add to the cost, so King moves onto the next big heart of the matter: most of this can be done with most of the available software today, including, Zbrush zremesh, Blender voxel remashing, max quadrify ontop, and more. A major point that King stresses is that most of the assets can be purchased online, almost completely ready to go if one does not wish to do the work themselves.

In the end, King summarizes her argument into three points, which are that “it isn’t a huge expense to add women. It more than doubles your market. You are the problem.”

The response is clearly targeted towards Battlestate Games who claimed that it was too much work and money to add women to their game. It should be noted that the response by the studio came as a result of trying to keep another major scandal in check, as it was revealed that a 2016 interview with one of their developers explained the lack of women as not due to any workload limitations, but because women do not belong in war, and instead, only hardened men.

Whether or not the representative at Battlestate Games is ignorant of the information relayed by King is not known. It could have been another developer speaking, or a member of the Public Relations team doing everything in their power to shift the issue to one of technical demands, which is certainly better than being branded as sexist. Unfortunately, it seems that Battlestate Games should have done a bit more research before simply declaring that adding women is a tremendous task, when King has clearly laid out why it is not.