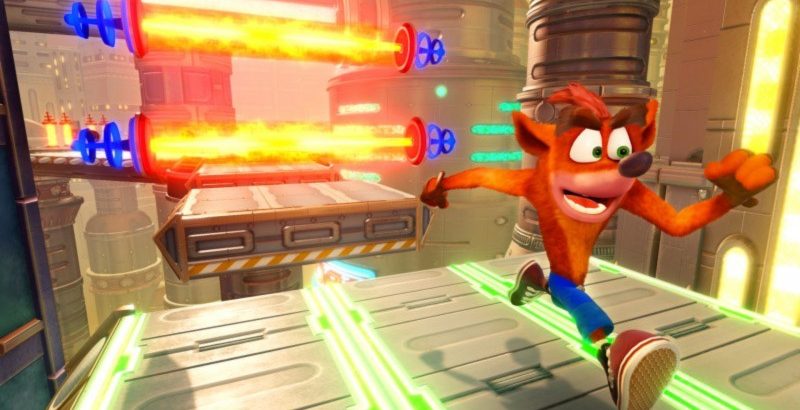 Vicarious Visions, the developer behind the recent Crash Bandicoot N. Sane Trilogy and Tony Hawk’s Pro Skater 1 and 2 remaster, is set to lose its name in merging with Blizzard Entertainment.

This news comes by way of Polygon, which reports that its sources say Activision Blizzard told Vicarious employees that the company name would be lost when the merge is officially complete. While sad, it’s not surprising, considering we already knew that all that we know Vicarious for – its excellent remasters and remakes – would likely be pushed to the wayside as when the merge was revealed, reports from GamesIndustry.biz stated that the studio would be shifting to be “fully dedicated to existing Blizzard games and initiatives” like Overwatch, World of Warcraft, and more.

Vicarious employees reportedly told Polygon that they were under the impression that despite the merge, it would remain an independent studio that happened to be owned by Blizzard. When the news was announced to the team, a new studio name was not given, but according to Polygon, some employees are expecting the new name to be Blizzard Albany, as it’s located in Albany, New York.

Employees at the studio told Polygon that they’re not surprised by this news, with one person saying the “writing was on the wall.” However, one employee at least was saddened by how sudden it all was, especially as the meeting was signaled as a “light and quick” one by Activision Blizzard. During the meeting, Activision Blizzard said no layoffs are currently planned for Vicarious.

For more details about the loss of Vicarious’ name, be sure to check out Polygon’s full report and then check out Game Informer’s breakdown of this merger and what it means for the studio after that.