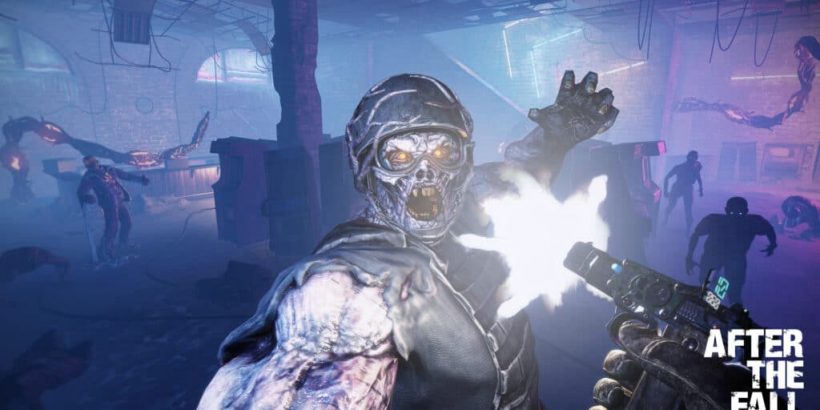 Vertigo Games says that it delayed the Quest 1 version of After The Fall to spend more time optimizing it without detracting from other versions.

Last month’s news of another delay for the co-op zombie shooter came with the surprising revelation that the original Oculus Quest version will be arriving after launch on Quest 2, PSVR and PC VR. The latter versions are still planned for 2021, but the Quest 1 edition arrives in 2022. This makes After The Fall the first game to come to Quest 2 before the original headset (Resident Evil 4 VR, meanwhile, will be fully exclusive to Quest 2, with no Quest 1 version planned).

But, with the game set to offer four-player action against hordes of zombies with cross-play across all platforms, some have speculated that Quest 1 might not be able to hit the same level as other versions, and may eventually be canceled.

Richard Stitselaar, Creative Director at Vertigo Games, told UploadVR that wasn’t the case. “We absolutely intend to bring the game over to the original Quest and development for it has come quite a long way already,” he explained in an interview we’ll publish in full later this week. “By splitting off the release of this version, we are able to spend more time on the necessary optimization for it while taking away further pressure on our development schedule for the other platforms.”

Quest 2 might not be as powerful as machines powering PSVR and PC VR headsets, but it’s still a big jump in power from the first Quest, making bringing the game to that headset on time a much more feasible proposition. Vertigo previously told UploadVR that all versions of the game will have the same number of enemies, so it’ll be interesting to see what optimizations the team has to make to finish off the Quest 1 edition.

Keep an eye out for the full interview later this week, in which Stitselaar talks more about the decision to delay the game, how it’s changed since reveal two years ago and much more.