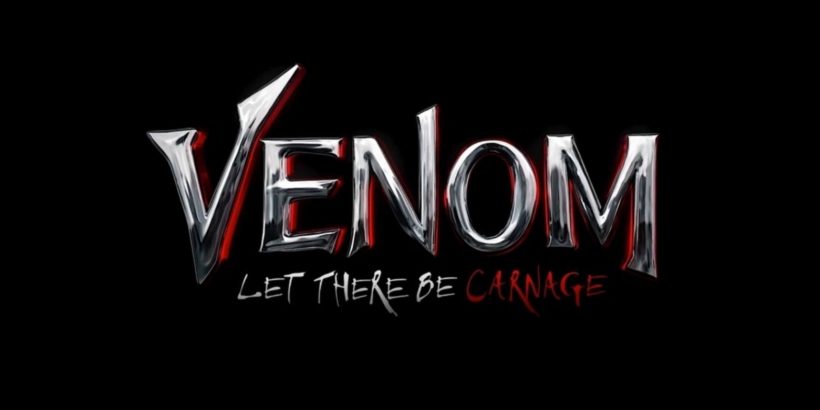 Looks like the long-awaited Venom 2 trailer may be just around the corner. A new rumor has the trailer debuting tomorrow, May 10, and while nothing has been confirmed by Sony the news seems to come from a fairly reliable source.

According to a tweet by @nacaomarvel, the trailer for Venom: Let There Be Carnage might be hitting the Internet tomorrow. They seem to have gotten this information from Daniel Richtman, @DanielRPK, a user known for sharing movie news and information. While the trailer has been rumored for a while now, it seems this time it may finally happen.

Of course, with nothing confirmed many fans are very skeptical and they have a right to be. The anticipated sequel to 2018’s Venom has had quite a journey in getting to people’s screens. Initially the Tom Hardy-led sequel was meant to hit theaters in October of 2020. However, as with most films during the COVID-19 pandemic, it was pushed back to June 2021. Then, a few months ago the sequel was pushed back yet again to September 17 of this year. This delay was likely due to the fact that the studio did not want to resort to a non-theatrical release as is happening with a lot of films this year.

However, just a few weeks after that delay the film was pushed back yet again. This time the movie was moved by a week to release on September 24 as opposed to 17. This seems an odd move to delay for a single week, but it is likely meant to evenly distribute the amount of films being released in the latter half of this year. Venom 2 will no longer release alongside other anticipated films like Death on the Nile and The Boss Baby: Family Business.

Venom: Let There Be Carnage will follow the events of the first film with Tom Hardy’s Eddie Brock building on the relationship he now has with the symbiote alien. The sequel will also introduce one of Venom’s classic comic villains, Carnage. Carnage is a rival symbiote that attaches itself to Cletus Kasady played by Woody Harrelson. It seems the sequel will offer up plenty of symbiote-on-symbiote action.

Many Spider-Man and Marvel fans will be paying close attention to this upcoming sequel for any clues that Venom will be popping up in the “Spider-Verse” or MCU in the near future. After all, Sony still holds key rights to Spider-Man and all of his branching properties so everyone’s favorite web-slinger could make a cameo.