The Vampire: The Masquerade Companion has brought three of the thirteen clans into the modern World of Darkness. Today, we’re going to look at the new iteration of clan Tzimisce and how they compare to the fiends of old.

In the old World of Darkness, the greatest threat to the Masquerade was a faction known as the Sabbat. The Tzimisce were one of the ruling clans of the Sabbat, and they reveled in their existence as monsters. While many Kindred struggled to hold onto their humanity, the Tzimisce embraced an alien mindset, which allowed them to commit atrocities and not give in to their Beast. This was part of a rule known as the Path system, which allowed Kindred to give up the pursuit of humanity and follow a different way of life. The Path system doesn’t exist in the current edition of Vampire: The Masquerade, so the Tzimisce have become less monstrous as a result. The Tzimisce clan powers are still as horrifying as before, but their ambitions and desires have become more human.

Related: Paradox CEO Doesn’t Think Vampire: The Masquerade – Bloodlines 2 Will Launch Until Second Half Of 2021 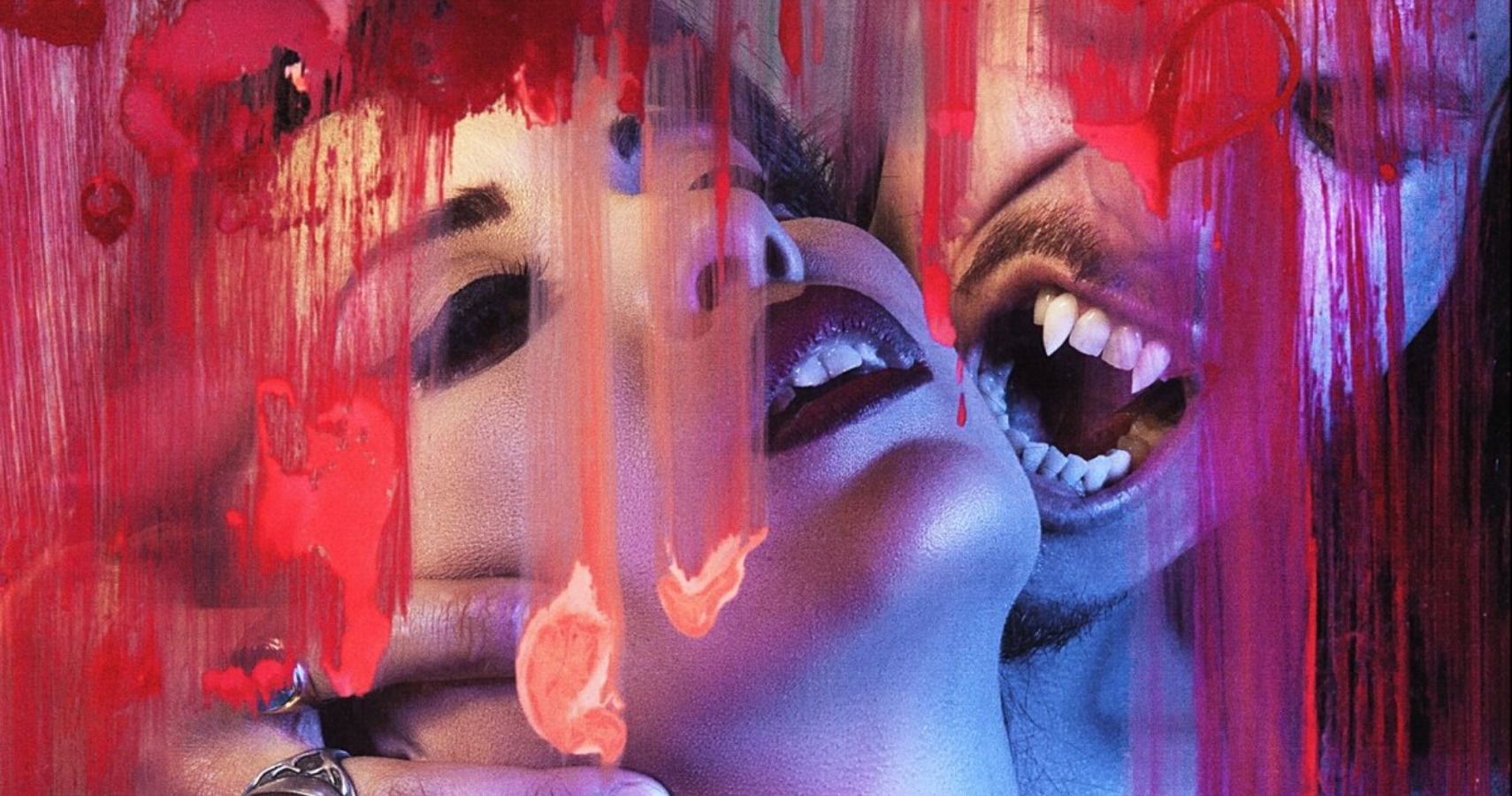 There were few clans more feared in the old World of Darkness than the Tzimisce. The devil-worshiping Baali were little more than rumors to most Kindred, and the full extent of the necromancy possessed by the Giovanni and its soul-torturing capabilities were kept a secret among the clan. The Tzismice were inhuman monsters, who delighted in torturing their enemies in ways never dreamed of by the most sadistic of mortal serial killers. The other clans were well aware of what the Tzimisce were capable of, and they kept a wide berth as a result. The power of Vicissitude allowed Tzimisce to alter the flesh of those they touched, allowing them to create monsters of men, and leave victims in unending agony. Many Tzimisce resided in Eastern Europe, where they maintained the masquerade of being proud and noble lords. In truth, the Tzimisce were as far away from humanity as any other Kindred, and their mindset only became more alien as time went on.

The new Tzimisce from the Vampire: The Masquerade Companion have gone in a new direction that makes them more relatable and understandable as villains. They still possess the powers of Vicissitude and it’s just as potent as it was before, but it’s no longer the defining feature of the clan. The new Tzimisce are focused on domination. They are the ultimate control freaks and they are possessive of everything they feel belongs to them. The new Tzimisce are similar to the Ventrue in many respects, though they are a lot harder to reason with. The sadistic scholars of old have been replaced with people with an overwhelming desire for domination. This can take many forms, from noble Lords to corporate executives. A small-time Tzimisce gangster who controls a street corner can be just as possessive about their domain as a duke is with their lands.

The changes to the Tzimisce are a double-edged sword. They are no longer the super-powered serial killers of the World of Darkness. Instead, they are monsters that are more in line with humanity’s worst desires. This makes the Tzimisce easier to understand as villains and Storytellers can define their motives in a modern context. With that being said, there is nothing stopping Storytellers from using the old-style Tzimisce in terms of their personality, as their abilities are mostly the same. The old sadistic Tzimisce can exist as the outliers of their clan, who still show up from time to time to ensure that their names are still feared. The new Tzimisce can at least be reasoned with, so long as the coterie’s goals are beneficial to them. This makes them far easier to incorporate into games, outside of being Junji Ito villains. 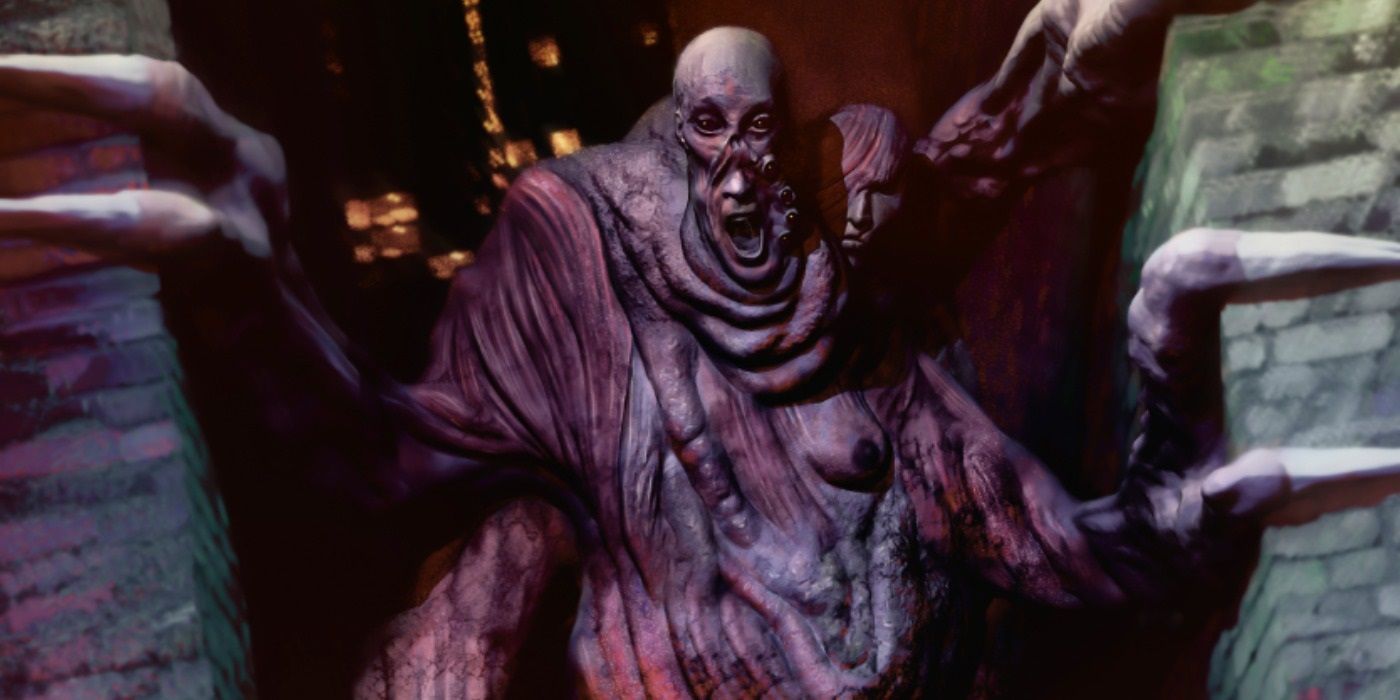 The disciplines used by the old Tzimisce were Vicissitude, Auspex, and Animalism. The new Tzimisce possess Animalism, Dominate, and Protean, with the old Vicissitude powers being folder into Protean as Animalism/Dominate amalgam powers. There are now four Vicissitude powers – Vicissitude, Fleshcrafting, Horrid Form, and One with the Land. Vicissitude allows the user to alter their own form in a number of different ways, including creating armor & weapons from their own flesh, or changing their appearance entirely. Fleshcrafting acts as Vicissitude, except it can be used on other beings. Horrid Form acts as a catch-all version of Vicissitude, allowing for a number of useful changes to happen at once. One with the Land allows the user to merge with the ground and experience stimuli from anything within a one-mile radius, allowing them to keep watch over their domain.

The old clan weakness of the Tzimisce involved their sleeping habits. A Tzimisce needed to rest while surrounded by several handfuls of soil from a place that was important to them (usually their homeland). The new Tzimisce clan bane is similar but it’s broader in its interpretation of importance. The Tzimisce now need to sleep while surrounded by something that is important to them, such as something they rule or a people they claim ownership over. They can still choose soil from their homeland if a Storyteller needs a quick decision for their bane.

Role In The Game 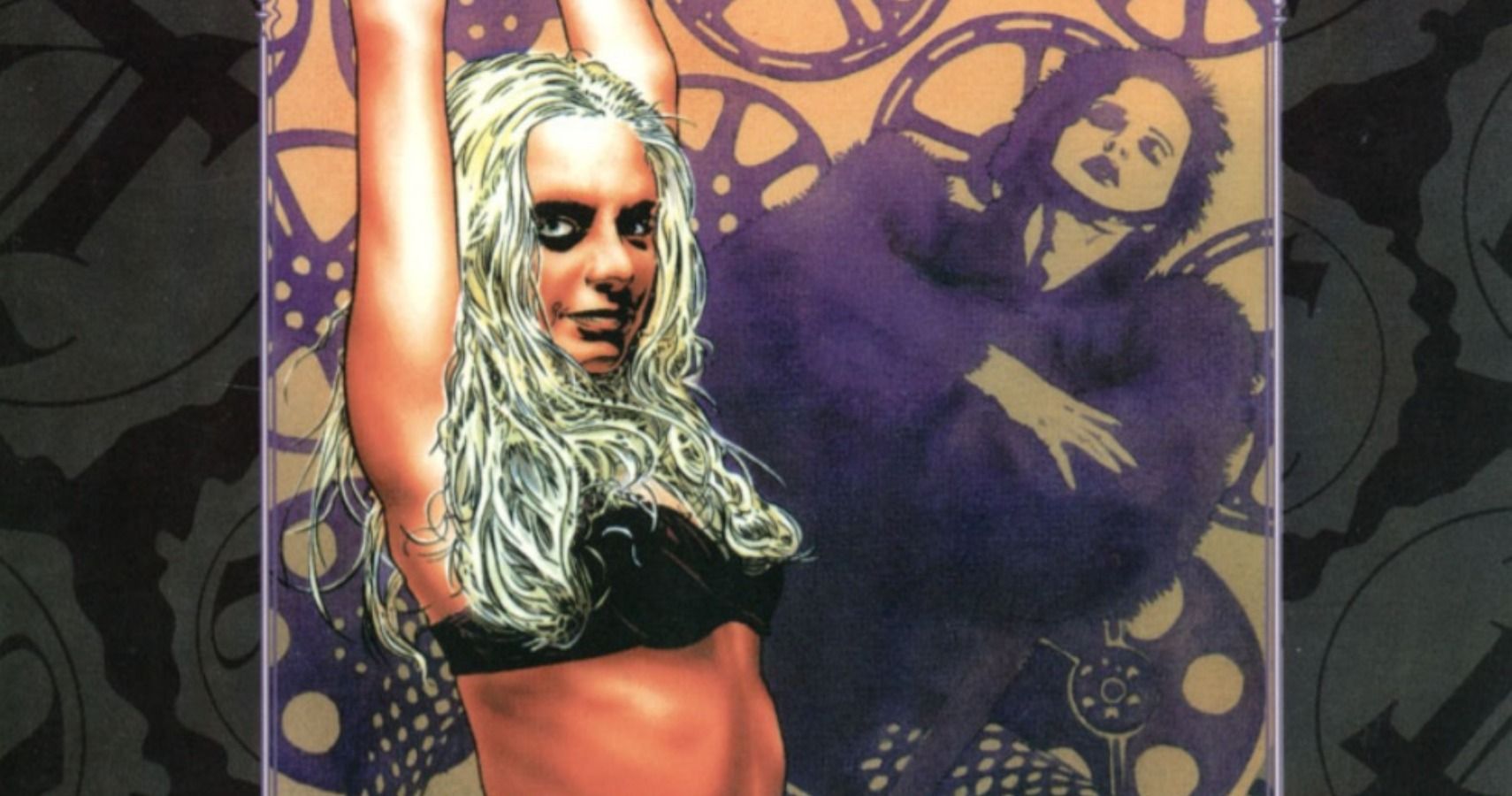 The rumors of the Sabbat being destroyed by the Second Inquisition were unfounded. The Sabbat are back, but it’s unclear what this means exactly. We don’t know if their fighting strength has returned, what clans are part of the group (outside of the Tzimisce), and if their beliefs have changed in the face of oblivion. The Tzimisce no longer have a shared history of hatred with the Tremere, so there is nothing stopping them from joining the Camarilla. As such, the Tzimisce have more opportunities for stories than they did in the past, as they can belong in any sect. We can now see Tzimisce Princes and Barons, and their desire for control would make them some of the efficient and unbearable rulers in the World of Darkness.

The practice of creating monstrous ghouls would likely be forbidden by the Anarchs and Camarilla, but there are few Kindred without secrets in the World of Darkness, and even rumors of a few monsters in the closet would help to keep the locals in line. A setting with a ruling Tzimisce who acts like a supernatural version of House Bolton from A Song of Ice and Fire could make for an interesting, and horrifying chronicle. Tzimisce have always made for great villains, but now they can be even more terrifying as rulers.

The Vampire: The Masquerade Companion is available to download now for free from the World of Darkness website.

Next: Vampire: The Masquerade As A Battle Royale Could Be A Genius Idea 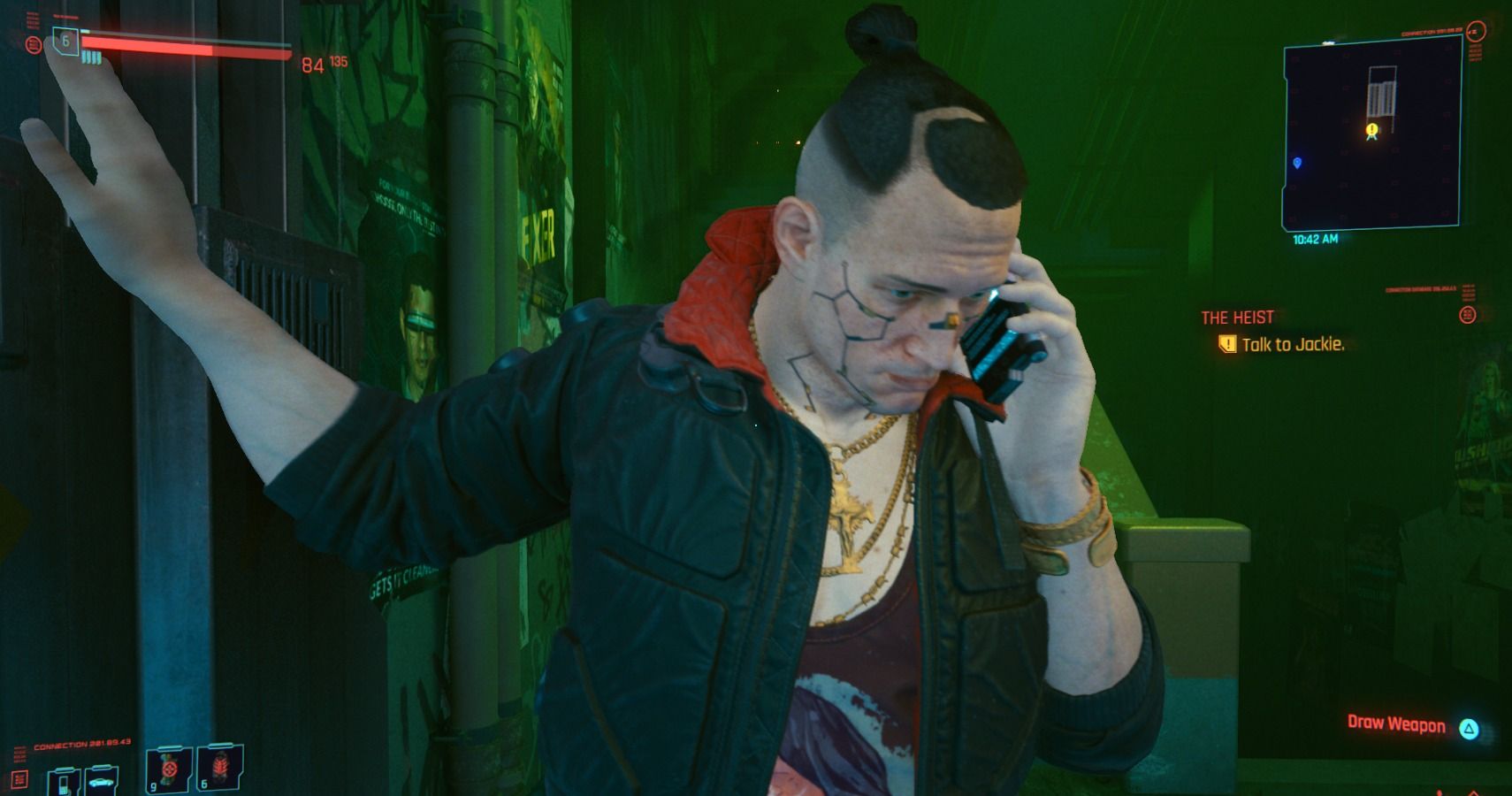