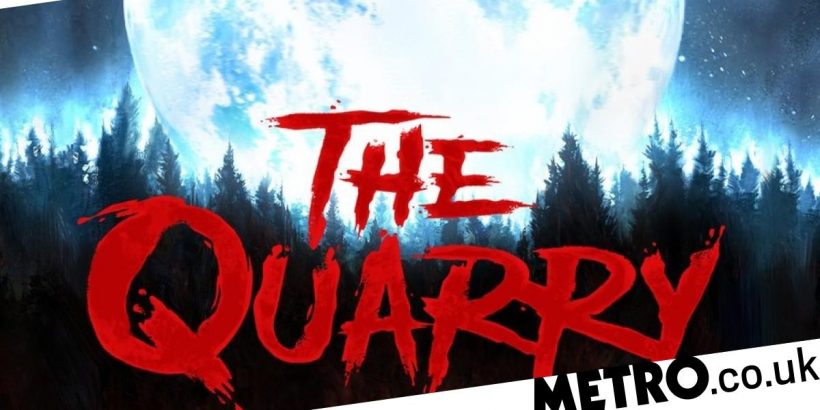 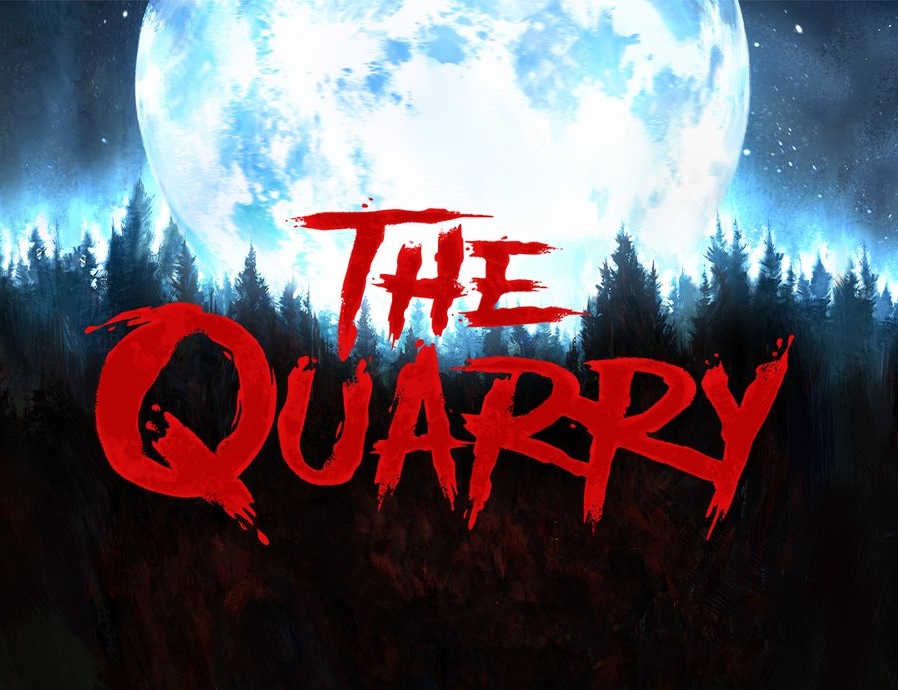 Aside from more Dark Pictures projects, Supermassive Games has another horror title, The Quarry, in the works for this summer.

You would think Supermassive Games had enough on its plate considering it already has several more entries in its Dark Pictures anthology planned.

Now it turns out that it has been working on an entirely separate horror project titled The Quarry, which is already scheduled for a summer release and will be getting a proper reveal tomorrow.

Supermassive only describes it as a new ‘horror experience’ and the brief teaser trailer shared on Twitter, with the tagline ‘What doesn’t kill you will make you stronger,’ doesn’t reveal much of anything.

It mostly consists of voiceover, with a pair of newly appointed camp counsellors being questioned by police, which immediately makes us think of Friday The 13th and how its camp counsellors were hunted down by hockey aficionado Jason Voorhees.

The only other concrete detail we have is that 2K Games is publishing instead of Bandai Namco (which handles the Dark Pictures games) or Until Dawn publisher Sony.

Given Supermassive’s choice of words and its previous work, The Quarry will likely be another story-driven horror game where players need to make critical choices that change how the drama plays out.

The actual reveal will take place on the official website at 4pm GMT on Thursday, March 17, probably so as not to conflict with the new Hogwarts Legacy centric State of Play happening that day.

Knowledge of The Quarry’s existence first cropped up last month when VGC spotted a trademark for it, although there was still no more information than we know now.