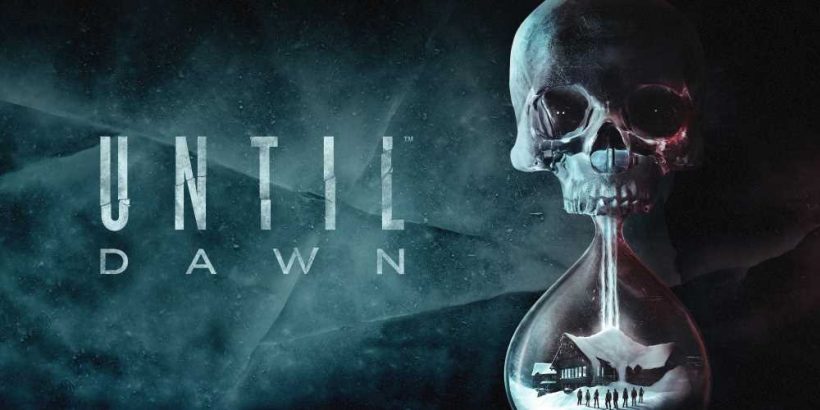 A remake of the narrative-based horror game Until Dawn is in the works according to an insider. The 2015 title by Supermassive Games earned favor from fans and served as the blueprint for the developer’s The Dark Pictures series. Now, it looks like players will get to dive back into the wendigo wickedness on next-gen consoles.

News of this possible remake comes from AccountNGT on Twitter. In a quick post, they mentioned that they had heard from “several separate sources” that Supermassive Games was working on “a remake of Until Dawn for some time that will be coming to current-gen consoles”. While no concrete evidence was given, they assured fans that they would try to learn more about this potential project.

Until Dawn was released back in 2015 as a PlayStation 4 exclusive. An interesting note about the tweet sent out by AccountNGT is that it mentions current-gen consoles — plural. While Supermassive Games is not owned by Sony, the Until Dawn IP is. So, while the developer can release other titles, like those in the Dark Pictures series, for Xbox and other consoles, Until Dawn would most likely be a PlayStation exclusive.

If this news turns out to be true, it wouldn’t be the first time that this account has leaked legit information. Back in December, they tweeted out a still from the Star Wars Eclipse reveal trailer a whole week before it was revealed at The Game Awards. Unfortunately, people weren’t paying close attention, and the fact that the account leaked the information went largely unnoticed.

The tweet also mentioned that Supermassive Games was continuing their work on The Dark Pictures series. Of course, this isn’t so much news as it is confirmation of what we already know. Earlier this month the developer registered five new trademarks with logos for upcoming titles. These titles will more than likely be for the second season of the anthology series.

Unfortunately, nothing has been confirmed quite yet about this potential remake. Until that happens, fans will just have to settle for outwitting those wendigos on the PS4.