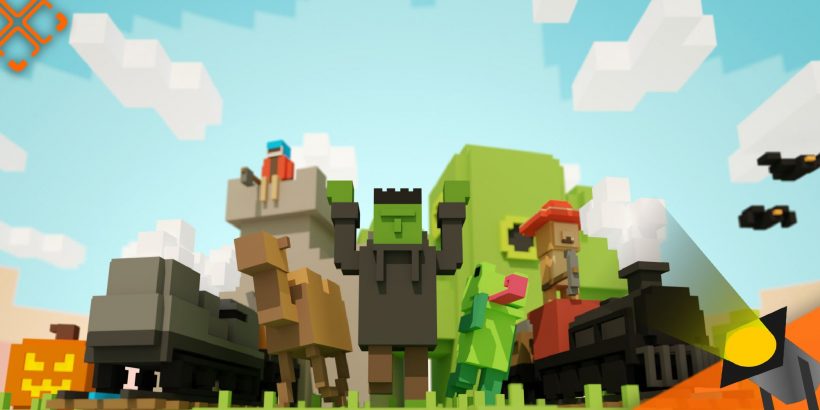 Unrailed! is a lot like Overcooked. But, instead of cooking, you’re tasked with building a railroad and getting a train from station to station. You’ve got to chop wood, mine ore, use the resources to lay down tracks, and fend off bandits and yetis. All of this while the screen constantly scrolls to the right and the train endlessly trundles along, adding a time pressure that ramps up the tension when playing.

Written out like that, the game sounds fairly simple. However, when you’re all a few drinks in, it’s a lot harder to grasp the fact that piles of iron ore and logs are going to be lost if someone doesn’t keep bringing them from the left to the right. I think we lost our axe at one point, meaning we had to try and make do with the wood we had. Needless to say, we ran out of track and our train was destroyed. Back to the beginning we went. 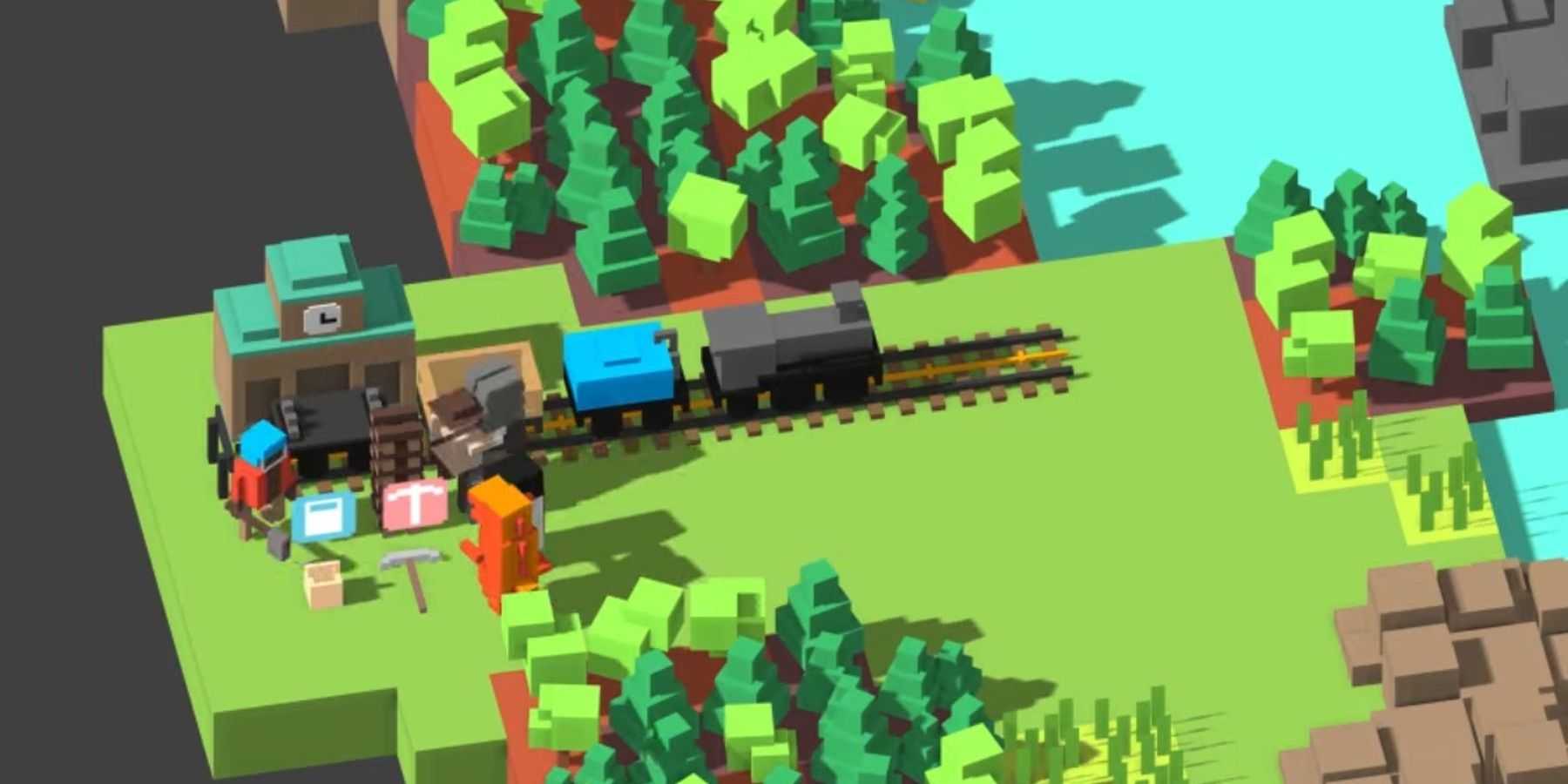 It was during this second run we really started to hit our stride. Once our friend Holly had taught us the basics, we all settled into our specific roles and got on with the task at hand: railing. As you progress through the levels you’re able to spend bolts to upgrade your train, a more efficient track maker, more storage for iron and wood, or a bigger water cooler. Oh yeah, if your train runs out of water it catches fire. I don’t know if this is historically what used to happen to trains or what, but it made for another layer of fun and stress.

At first, the innuendos seemed innocuous. We had a few giggles every time someone would yell “Will, do you have any wood for me?” We’re simple people. But, over time, we couldn’t ignore it any longer. It seemed like the longer the game went on, the more hectic and filthy it became. I’ll be honest, it was mostly the wood stuff, but at one point Holly told us to “get that laid up here,” and we all had to take a beat – the way she commanded it unlocked the sub in everyone.

There was also lots of talk of smashing (ore). Maybe to a more mature group, this wouldn’t happen, but it greatly increased our enjoyment of the game. It’s unexpected quirks like this that make these sorts of co-op party games so much fun, especially when you’re playing them with close friends. Most games like this ruin friendships because the stress of it all makes you never want to see them again, but Unrailed! will ruin them by making everyone want to bang. I can’t recommend it enough.