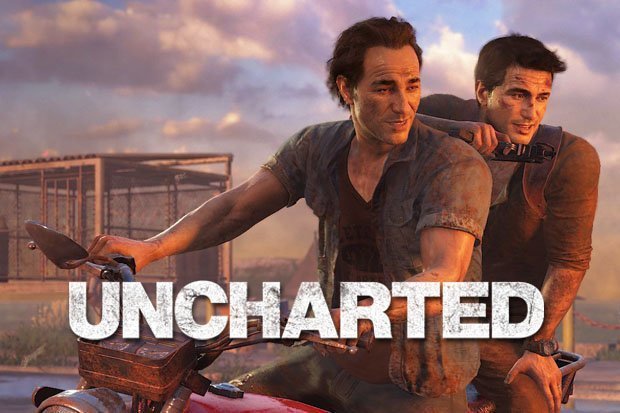 Uncharted 4: A Thief’s End was an early success story for the PlayStation 4. Releasing back in May 2016, the game cemented the PS4 as one of the most powerful and capable consoles we’ve ever seen.

Since then, Naughty Dog has been hard at work on The Last of Us 2, but many keen Sony fans have been waiting for more news on the future of the Uncharted series.

Well, this week we got our first update about the game for a while.

Nolan North, the voice actor behind Nathan Drake, has revealed that even if the game is in production (nothing has been confirmed), he won’t be returning as Nathan Drake.

“A lot of people want the fifth Uncharted, but that ship has kinda sailed,” North said in an interview with OnlySP.

“It’s great that so many people can all remember such an iconic franchise,’ said North. ‘We didn’t know there’d be a second one. I just remember being really excited to do the second one, and when that one really took off, Naughty Dog pretty much knew there’d be a third and a fourth.

“It wasn’t until the fourth one I kind of started that there’s no fifth one and you’re going ‘Okay, what’s next?’ But you don’t want to jump the shark …

“It was bittersweet to end the franchise, but we’re proud of what we’ve made, and if that’s the way that Sony and Naughty Dog decide to leave it, then I’m fine with that.”

Though Naughty Dog or Sony have never outlined the future of the franchise, ex-Naughty Dog writer and narrative designer Amy Hennig once told GameReactor there’s a lot of room for the series to grow – if Naughty Dog goes back in time.

“And how would you continue it? I mean, that’s tough, because they kind of wrapped it up with a bow and had the flash forward,” Hennig noted.

“Look, I think there’s a lot of material there that you could continue with Cassie, with the daughter, you could do flashback stories with Nathan Drake… you just look at Indiana Jones; there’s really not a limit.

“You can always jump back in and tell a story with an older character and that gives a whole different colour to it, which is kind of cool, and you could do sort of the Young Indiana Jones version of Nathan Drake if you wanted to.”

Then, of course, there’s the Uncharted film to look forward to – something Hennig also mentioned.

“I’m excited, because it sounds like the filmmakers are gonna do that actually with the Uncharted film and go back to an earlier time and stuff like that.”

We’ll update you with more information as soon as we have it.