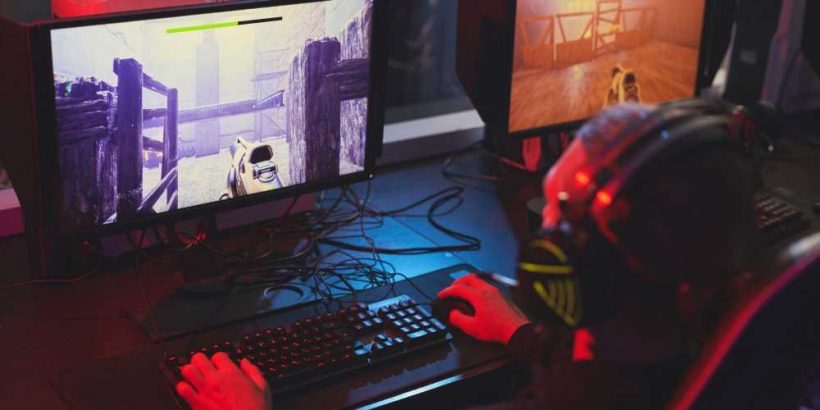 Gaming addiction has generated some controversy since the World Health Organization officially classified it as a mental health disorder in 2018, despite it being a rare condition. Since then, the National Centre for Gaming Disorders opened its doors to patients in the UK. It mostly treats teenage boys, whose families have been struggling to persuade them to get off their computers, put down their controllers, and spend time with them. While most of them have been reluctant to receive treatment, BBC News reports that the clinic appears to be helping them and their families.

Stephen and Louise told the UK media outlet that they referred their 16-year-old (recently diagnosed) autistic son Alex to the only NHS clinic in the country that treats the condition. This was due to his compulsive Counter-Strike sessions, which were having a negative on the family. Although Alex hasn't been engaging with the treatment, his mother said that his reluctance to do so gave them the benefit of forming a Zoom support group with parents of children who have the same gaming needs. His father commented that he was relieved to know that they're not alone.

Dr. Rebecca Lockwood, consultant clinical psychologist at the National Centre for Gaming Disorders, told the BBC that the west London-based clinic is well-established in treating gambling problems, but gaming is new territory for its staff. However, she believes that video chat therapy sessions have benefitted her patients, especially since most of them are spread out across England and Wales. She praises the video chat treatments, saying that it "enables us to engage with people who might be quite reluctant to come to the clinic, because their motivation for engagement and treatment can be quite low."

Although 89 percent of patients at the clinic are male, Becky Harris, manager and family therapist, says that it has treated a wide range of age groups — with over 300 patients to date. She said that treatment starts at age 13, but they have also received referrals from families of patients between eight years of age and well into their 60s.

One of those patients was Mike, whose addiction to World of Warcraft in his mid-20s severely impaired his relationship with his parents, his wife, and his academic studies. After going through eight weeks of therapy, he said those aspects of his life improved, as he took steps to fix those problems. He learned that video games should only be played in moderation.

Moderation was the principle that Harris was is eager to highlight, saying that the clinic does not have a vendetta against video games in general. "We completely accept that for a lot of people, gaming is a really positive thing in their life," she says. "We are really talking about that small percentage of people who are having a massive problem with it, and it's genuinely affecting their quality of life and their ability to interact, and their ability to function."

That being said, video games themselves are not the problem, but rather the preexisting psychological conditions that cause the addictive behaviour. That line of thinking may help families not to ban video games outright, but teach their children that gaming is a good activity to do in moderation. 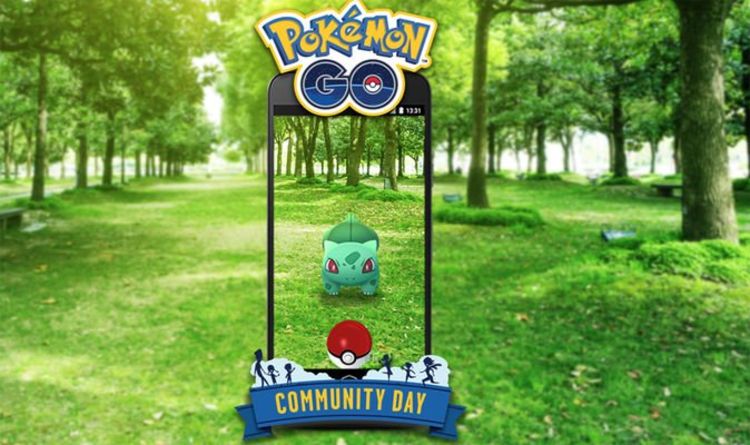