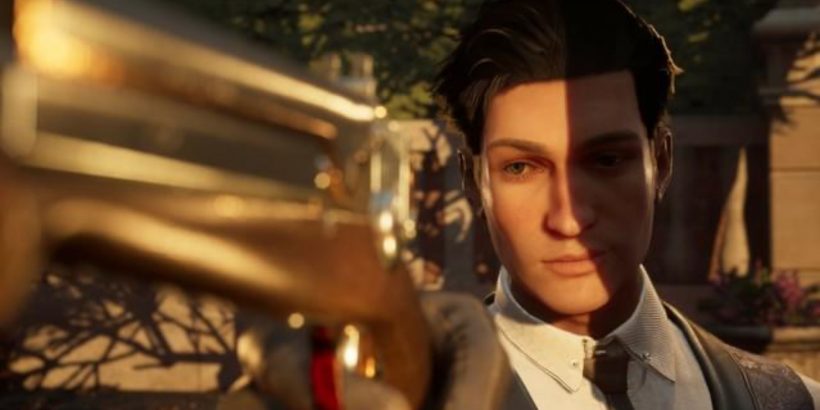 It's been a tough year for the folks in Ukraine. The continuing war between them and Russia has ravaged the country and left devastation in its wake. Now, the digital distribution platform GOG is aiming to shine a light on the country for a more positive reason: game development. From now until August 24, you can grab some special discounts on games developed in Ukraine through GOG’s Made in Ukraine sale.

In a blog post, the platform notes that Ukraine is a country known for its fertile land. In fact, it is often called the “breadbasket of Europe” for its ability to easily grow wheat. However, some people may not know that the country also boasts a bunch of great game studios. These companies have produced some really good games out of rather unconventional ideas.

One such game is the puzzle adventure title Sherlock Holmes. This game from Frogware which has a knack for crafting detective stories boasts a cast of memorable characters amid a gorgeous Mediterranean backdrop. The game takes a more modern approach to storytelling and you can experience that for 80 percent off.

Another great title currently on sale is GSC Game World’s Stalker: Call of Pripyat. This survival horror game takes place within the Chernobyl exclusion zone where players will find scarier things than radiation waiting for them. The franchise is currently discounted 70 percent.