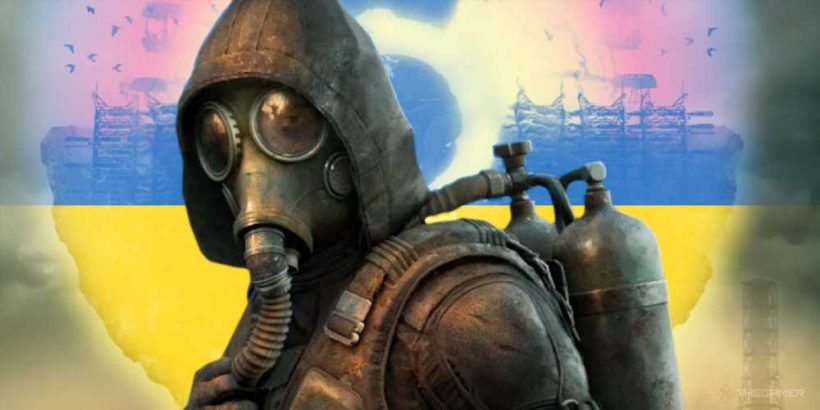 Valve is sending emails to Ukrainian game developers, informing them that they will not be receiving payment from their games due to the "current environment". This measure also affects devs in Russia and Belarus, but the inclusion of Ukrainians has left many confused and outraged, especially at a time in which those still in Ukraine will be in great need of these payments.

Valve has not commented on the move, so no official information on the situation exists outside the email that devs received. It is not known if Valve had political motivations behind the decision – as to no being seen to take a side on the matter – or if it's an unfortunate and unintentional complication of sanctions against Russia and Belarus.

The emails were shared on social media earlier today, indicating that this is a recent and sudden move. Without much elaboration, developers in Russia, Belarus, and Ukraine are told: "Your banking information has been deactivated for the following reason: Due to the current environment, we are unable to send bank payments to Belarus, Russia and Ukraine."

The email appears to be a template that isn't completely applicable to the situation. It goes on to tell the user to "correct [their] bank information as soon as possible" so Valve is able to continue making payments. Of course, the previous part of the email indicates that payments will not be made until the war is over.

While many are calling on Valve to end this apparent sanction, others feel that this was not politically motivated. Theories as to why Ukrainian developers are being included alongside their Russian and Belorussian counterparts include that some devs may be using Russian banks, which have been targetted by sanctions. Others suggest that Steam is having to temporarily halt payments due to instability in Ukraine caused by Russia's invasion. The latter isn't very likely, however, as the Ukrainian currency, hryvnia, hasn't seen a significant dip since late February.

In any event, it is likely that the sanctions will stay in place against Russian developers. Devs in this region noticed that they were not receiving payouts earlier in the month, and many other services have also halted payments to Russian creators, such as Twitch.