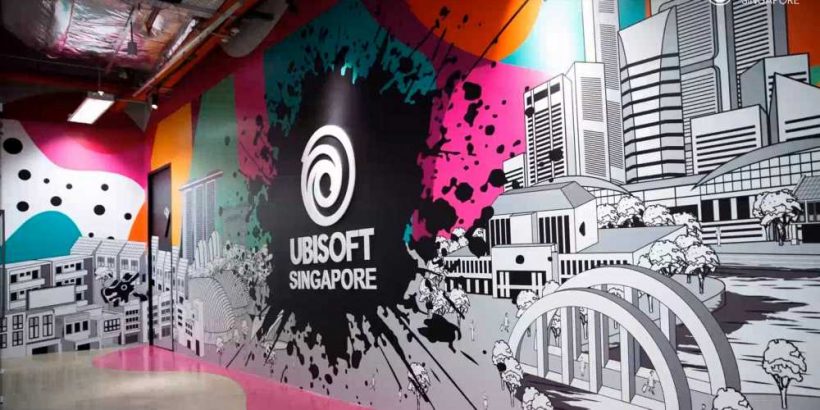 Workers at Ubisoft have been leaving the company in droves over the course of this past year. The games industry as a whole has lost a lot of talent recently, but Ubisoft has been more significantly impacted than most other developers.

According to Axios, many of the workers at Ubisoft have taken to calling this mass departure the "great exodus" and the "cut artery."

Ubisoft is one of the biggest companies in the games industry. The developer currently employs more than 20,000 workers in over 40 studios across the globe. The ones in Montreal and Toronto have reportedly lost over 60 workers each in the last six months. The mass departure has apparently impacted the pace of ongoing projects.

The causes for this mass departure are diverse, ranging from low pay and good opportunities elsewhere to disagreement over creative direction and the poor handling of workplace misconduct. A former employee called the company "an easy target for recruiters.” Another expressed frustration with how the company was run. “There's something about management and creative scraping by with the bare minimum that really turned me away."

Ubisoft claims to have hired 2,600 workers in the last eight months to make up for this loss of personnel. "Our attrition today is a few percentage points above where it typically is," Head of People Operations Anika Grant said. "But it's still within industry norms." The rate of worker attrition at Ubisoft has been reported to be twelve percent which is well above most of its competitors like EA and Epic.

This comes in the midst of several recent scandals at Ubisoft. Workers have been complaining for months about how misconduct is handled, leading to the resignation of many key figures from the company. "They constantly emphasized 'moving on' and 'looking forward' while ignoring the complaints, concerns, and cries of their employees," a worker said. "The company's reputation was too much to bear. It's legitimately embarrassing."

Ubisoft is currently undergoing a great deal of change at the moment. Where the company goes from here is a matter of debate, but the workers will need to be a part of the process.