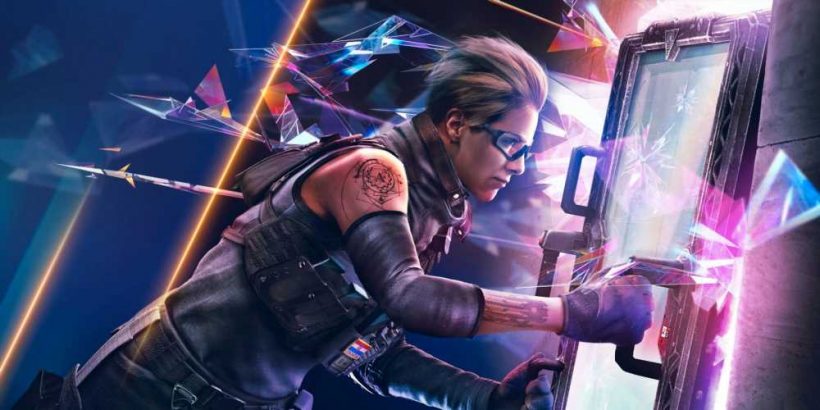 Ubisoft quietly announced on Sunday that the Rainbow Six Siege Summer Major would take place in the United Arab Emirates, a country where federal law prohibits same-sex relationships, cross-dressing, and generally being any of the letters or symbols in the LGTBQ+ acronym. Players and casters were rightfully concerned for their safety should they choose to take part in the Summer Major, to the point where one player even set up a Change.org petition to convince Ubisoft to change the Summer Major’s venue.

That petition has since passed 13,500 signatures after just two days. Ubisoft has noticed, and today, Rainbow Six Siege esports announced that it will be relocating the August tournament to a different country.

“We want to stress that the safety and wellbeing of all our events’ participants and staff is always our primary concern, and we are proud of what Rainbow Six Siege represents as a world where diversity, inclusion, and acceptance are at its core,” wrote Ubisoft. “Choosing this location for a Six Major was the result of extensive discussions with our local teams in the region, the UAE government, and our local esports partner, and their collective commitment that a Six Major in Abu Dhabi would be an event in which anyone, of all gender identities, sexual orientations, cultural backgrounds, or other individual traits, would be included and welcomed, as has been the case with numerous other events previously held in the city.

“With that in mind, we also hear loud and clear that members of the international Siege community question this choice, and we have taken the decision to move the Six Major of August 2022 to another Rainbow Six Esports region, with the exact location yet to be determined. In the spirit of fostering all our local communities around the world, in all their diversity, dedication, and passion for the game, we will keep on developing and structuring our competitive activities in MENA, through local and regional tournaments and activations.”

Ubisoft’s statement emphasizes the “enthusiastic” MENA region in Rainbow Six Siege esports, but changing the venue was the right call. Players that win tournaments in the MENA region can travel to global tournament locations where the laws protect them. The same can’t be said if the situation was reversed.